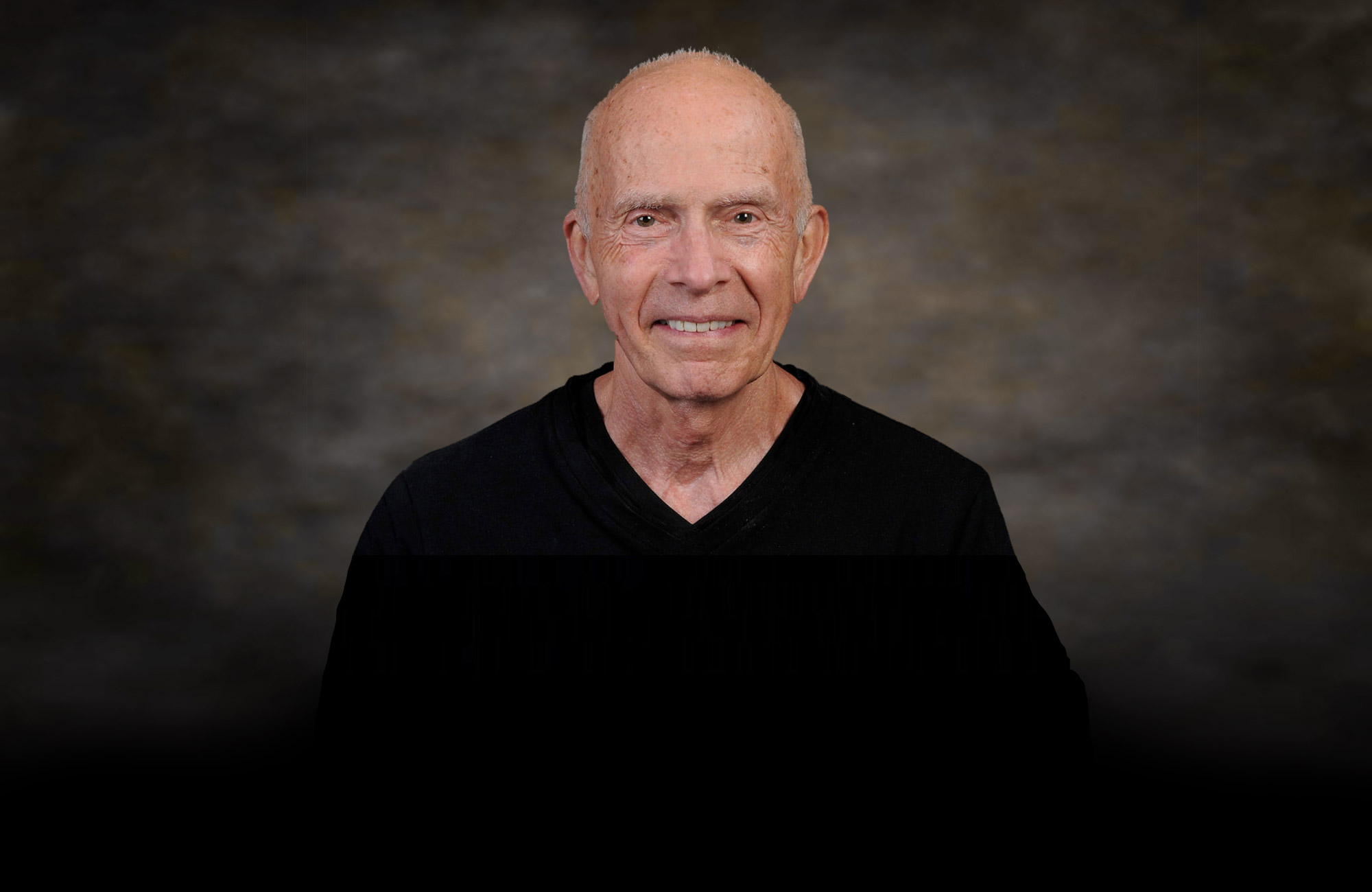 Professor Emeritus Paul Schimmel PhD ’66 and his family recently committed $50 million to support the life sciences at MIT. They provided an initial gift of $25 million to establish the Schimmel Family Program for Life Sciences. This gift matches $25 million secured from other sources in support of the Department of Biology. The remaining $25 million from the Schimmel family will go to support the Schimmel Family Program in the form of matching funds as other gifts are secured over the next five years. Schimmel, who is the John D. and Catherine T. MacArthur Professor of Biochemistry and Biophysics Emeritus, is a lifelong supporter of the Institute in teaching, research, and philanthropy.

“I am tremendously grateful to Paul and his family for their generosity and support, and for their advocacy for our department and the life sciences,” says department head Alan D. Grossman, the Praecis Professor of Biology.

This most recent gift is one among many that Schimmel and his family have provided to MIT during their more than 50-year affiliation with the Institute, which includes Paul’s doctorate and his 30 years of teaching and research in the department. While at MIT, Paul and Cleo, Paul’s wife and philanthropic partner, provided an anonymous donation for the construction of Building 68, the most recent home for the Department of Biology.

“We cannot overstate our gratitude for our MIT experience. It was MIT that provided a ‘frontier of knowledge, which has no bounds’ and introduced us to some of the finest minds and people in the world,” Schimmel says.

“They educated and uplifted us, and convinced us of MIT’s singular role in making this a better world for all peoples,” says Cleo Schimmel, who was a past chair of the MIT Women’s League and, in her own right, contributed to the endowment of the league and other efforts to support women at MIT.

Currently, Paul Schimmel is the Ernst and Jean Hahn Professor at the Skaggs Institute for Chemical Biology at the Scripps Research Institute. Schimmel formally left MIT in 1997 to join Scripps Research, but he has remained actively involved in supporting the Institute’s research enterprise, specifically MIT graduate students.

Graduate funding for the future

Shortly after Paul left MIT, the Schimmels endowed four graduate fellowships for outstanding women in life sciences. “Since 2000, the Cleo and Paul Schimmel Scholars fellowships have helped the biology department recruit and retain the best talent,” says Grossman. Kristin Knouse PhD ’17 is a former Schimmel Scholar who rejoined the department this past July as an assistant professor.

“The MIT Department of Biology encompasses a remarkable breath of biology within a very close-knit community that places a strong emphasis on graduate training,” says Knouse. “Once in the lab, the resources and collaborations available through MIT provide unparalleled opportunities to accelerate and advance your research.”

Schimmel, who sits on the department’s Visiting Committee, continued to champion graduate student support by helping to endow the Teresa Keng Graduate Teaching Prize to support excellence in graduate student teaching in the department. In 2013, the Schimmel family donated the proceeds from the sale of their La Jolla, California, home for the purpose of training the next generation of MIT graduates in the life sciences. What formally became the department’s Graduate Training Initiative (GTI) was supported by others, including biology alumni Eric Schmidt PhD ’96 and Tracy Smith PhD ’96.

The GTI supports departmental efforts to enhance the graduate student experience in the form of both direct student support, including tuition and stipend, and indirect support, including programmatic activities such as seed funds for student-directed projects, shared computing facilities, and forums related to post-graduation employment.

This new gift to establish the Schimmel Family Program for Life Sciences will support not only the GTI in the Department of Biology, but also graduate students across MIT.

“The life sciences educational enterprise spreads across a dozen departments at MIT,” says Schimmel. “What makes the biology department and the life sciences at MIT so extraordinary is the singular ability to transfer knowledge and inventions to society for its benefit. That is much of why Kendall Square and Boston are what they are.”

To that end, Schimmel has also been an active player in shaping the MIT-Kendall Square innovation ecosystem, including the founding of companies such as Alnylam Pharmaceuticals in 2002. Alnylam — founded by Schimmel along with Institute Professor Phillip Sharp, MIT Professor David Bartel, MIT postdocs Thomas Tuschl and Phillip Zamore, and investors — has been a major player in the biopharma scene. Most recently, Alnylam partnered with Vir Biotechnology to develop therapeutics for coronavirus infections, including Covid-19.

Having a longstanding interest in the applications of basic biomedical research to human health, Schimmel holds numerous patents and is a co-founder or founding director of several biotechnology companies in addition to Alnylam, including aTyr Pharma, Alkermes, Cubist Pharmaceuticals, Metabolon, Repligen, and Sirtris Pharmaceuticals.

“I’ve been talking to the people that I’ve started companies with, reminding them that none of the extensive commercial and residential real estate development, restaurants, hotels, and the founding and locating of major biopharmaceutical enterprises would have happened without the MIT life sciences enterprise,” says Schimmel. “MIT’s Kendall Square is to biopharma what Silicon Valley is to technology. None of the robust economic impact would have occurred if it hadn’t been for MIT’s life sciences.”

The $50 million commitment was a capstone gift to MIT’s Campaign for a Better World, supporting important campaign priorities of human health and discovery science. In addition, Schimmel has future plans to continue supporting the life sciences at MIT through his estate plan with the Institute.

“We are extraordinarily grateful to Paul, Cleo, and the entire family,” says Nergis Mavalvala PhD ’97, the Curtis and Kathleen Marble Professor of Astrophysics and the dean of the MIT School of Science. “Not only do the Schimmels understand, from a firsthand perspective, the need to support graduate students, but they also understand that these young researchers are the future of our life sciences endeavors outside of MIT, in fundamental research, biopharma industries, and beyond.”

This story was contributed by the School of Science and was published on MIT News on August 31, 2021. Photo courtesy of the faculty.

Gifts Life Sciences School of Science
Give to MIT