Putting a Security Studies Expert on the Scene

Putting a Security Studies Expert on the Scene 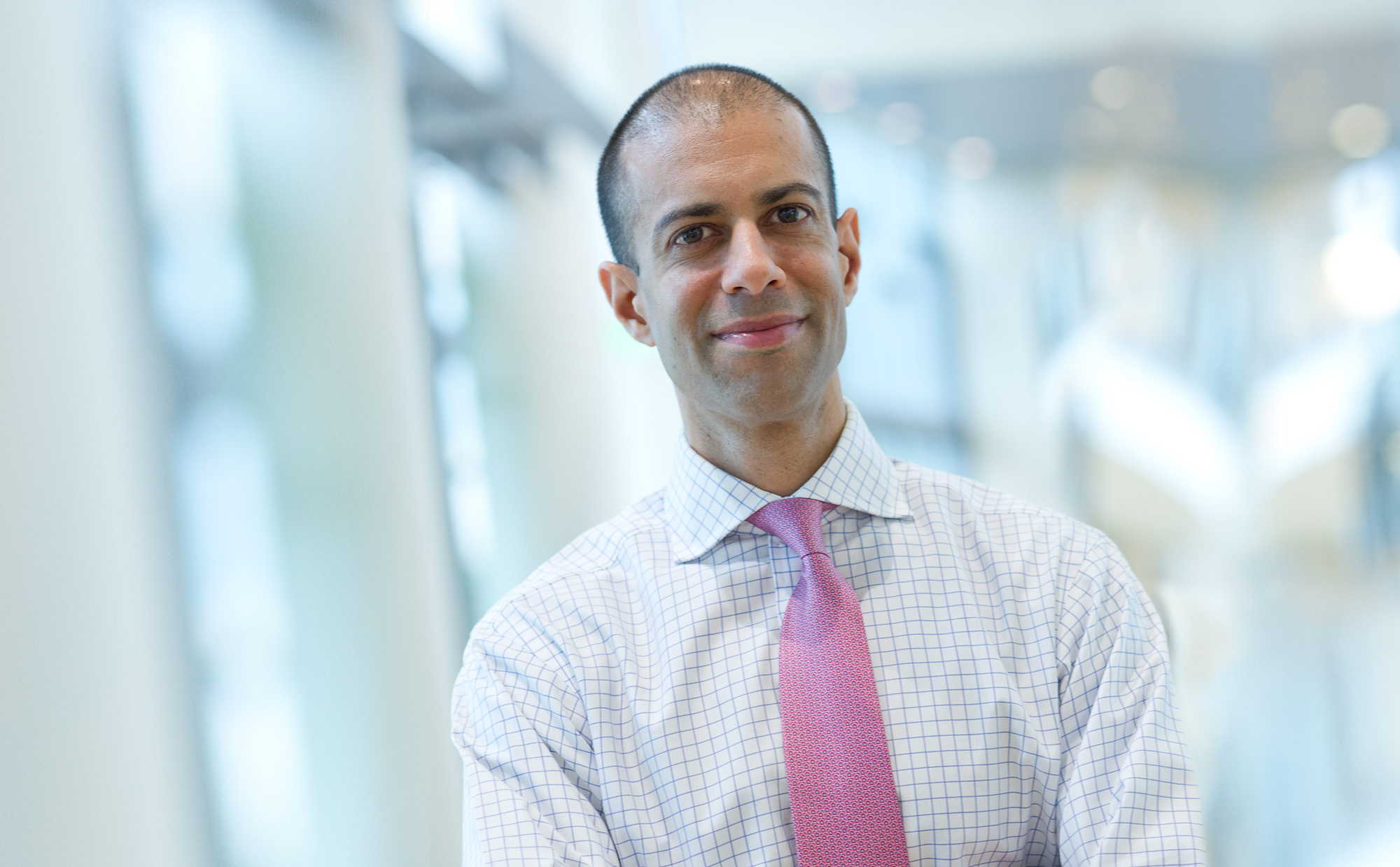 As seismic shifts in international relations become daily news, the value of being on the spot for Vipin Narang, who specializes in security studies and nuclear proliferation, cannot be overstated. “You meet analysts in other countries and the light bulb goes off,” says Narang, who is the Mitsui Career Development Associate Professor of Political Science. “You can’t do that from an office in Cambridge.” Narang drew on funding he received through his professorship to travel to India, South Korea, and other hotspots as he worked on his second book, Strategies of Nuclear Proliferation. “On one of the those trips I perceived a shift in strategy [in India’s nuclear doctrine], which ended up being featured in the New York Times,” he says, adding, “At this important phase in the trajectory of your career, you’re teaching, you have obligations back home. You need the ability to make multiple short trips to stay on top of what’s happening with these countries. That’s not possible without resources like the Career Development Chair.”