Shaping the Conversation on Emissions 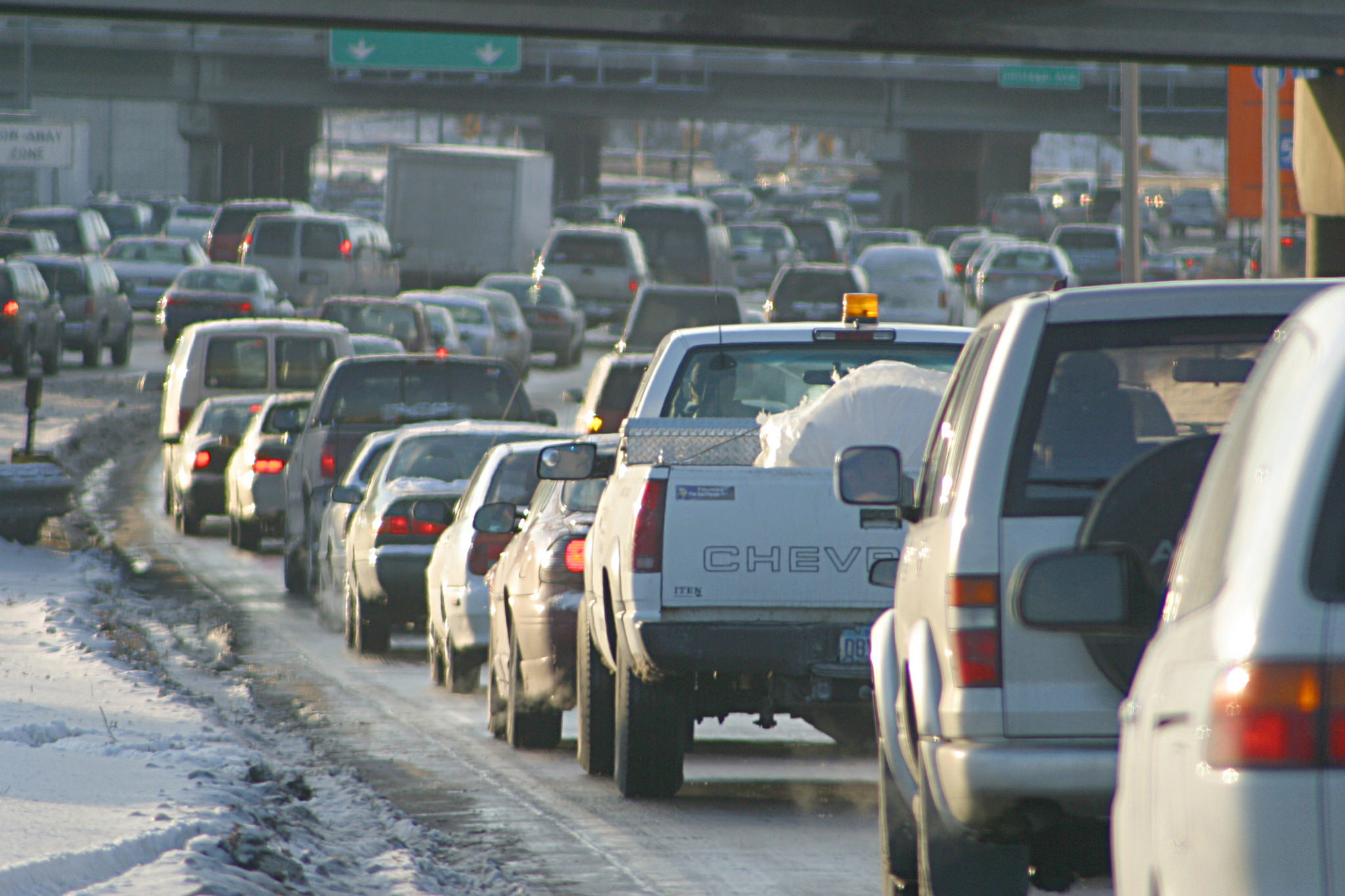 The 2017 change in the US White House administration has drawn scrutiny to the way shifts in environmental and energy policy could affect climate change and human health. Steven Barrett, Leonardo Associate Professor of Aeronautics and Astronautics and director of MIT’s Laboratory for Aviation and the Environment (LAE), hopes his team’s research might help shape that conversation.

“We do work closely with the Federal Aviation Administration to conduct policy analysis that can inform their international negotiations,” says Barrett. In other areas, he notes, “We’re not working directly with regulators, but we do analysis in order to inform policy and public debate.”

In one such case, a study conducted in 2015 by Barrett and a team of researchers at both LAE and Harvard found that the German automaker Volkswagen’s emission standards evasion between 2008 and 2015 would directly contribute to 60 premature deaths in the United States. A follow-up study in 2017 focusing on Europe predicted as many as 1,200 early deaths as a result of Volkswagen’s excess emissions.

LAE is also engaged in examining the potential effects of looser regulations on fossil-fuel powered electricity plants, by estimating the changes in power generation emissions. Barrett explains, “We map those changes through atmospheric models to estimate human exposure, then estimate human health impacts with epidemiological evidence.”

Among many possible solutions for emissions issues put forward by LAE, Barrett and his colleagues are currently investigating the viability of fully electrical aircraft, and what impact such machines could make in reducing noise, pollution, and climate change.

This story was originally published in May 2017.

Laboratory for Aviation and the Environment