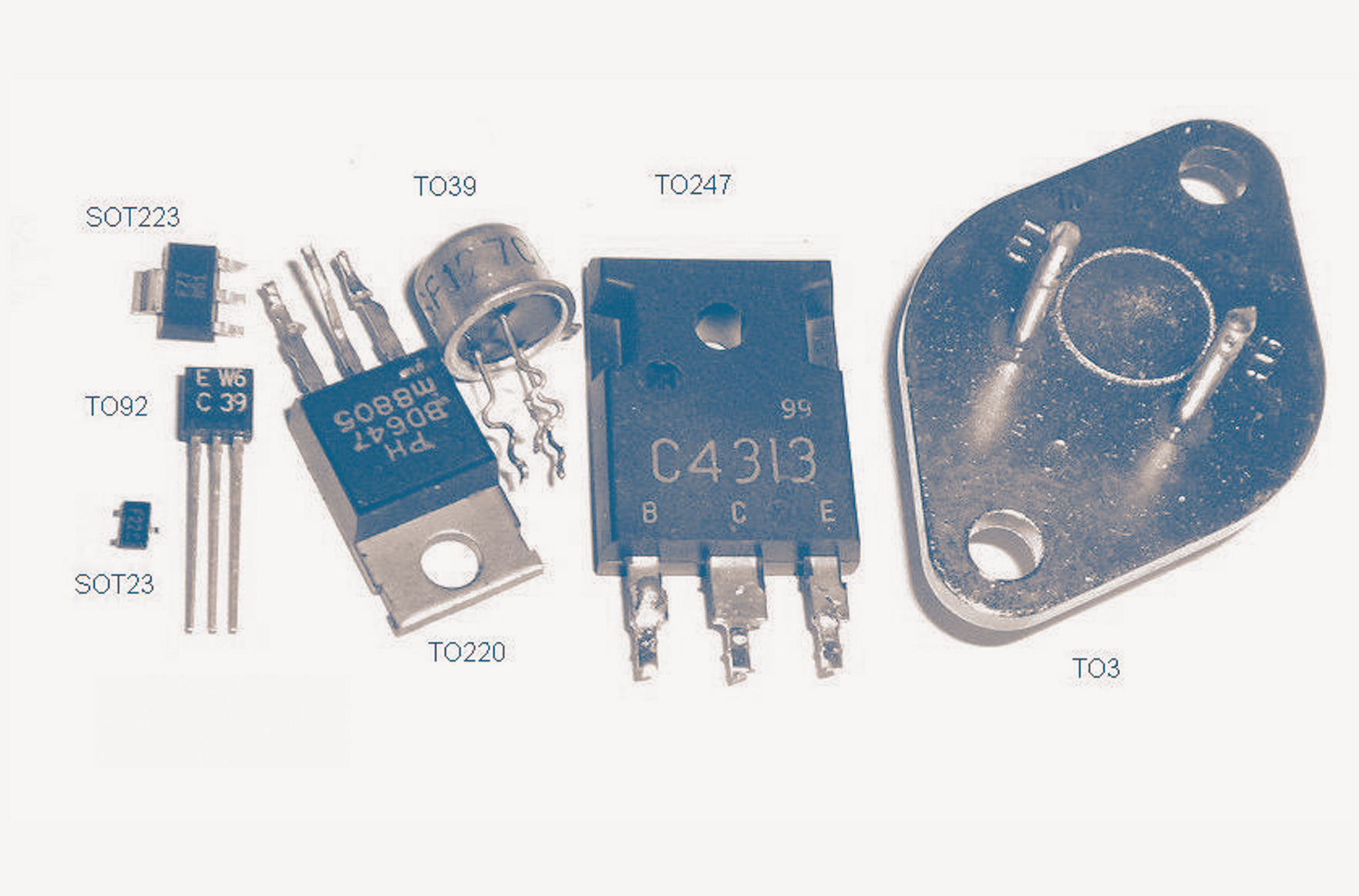 Possibly the most important discovery of the 20th century, the solid state transistor transformed electronics and had a major impact on the design of computers. This simple device dramatically improved the speed of computers and made it possible to build smaller and cheaper electronic devices. In 1956, Shockley and co-inventors John Bardeen and Walter Brattain were awarded the Nobel Prize in Physics for their invention.

Innovation and Entrepreneurship School of Science