Solutions at the Nexus of Climate Change and Poverty Alleviation 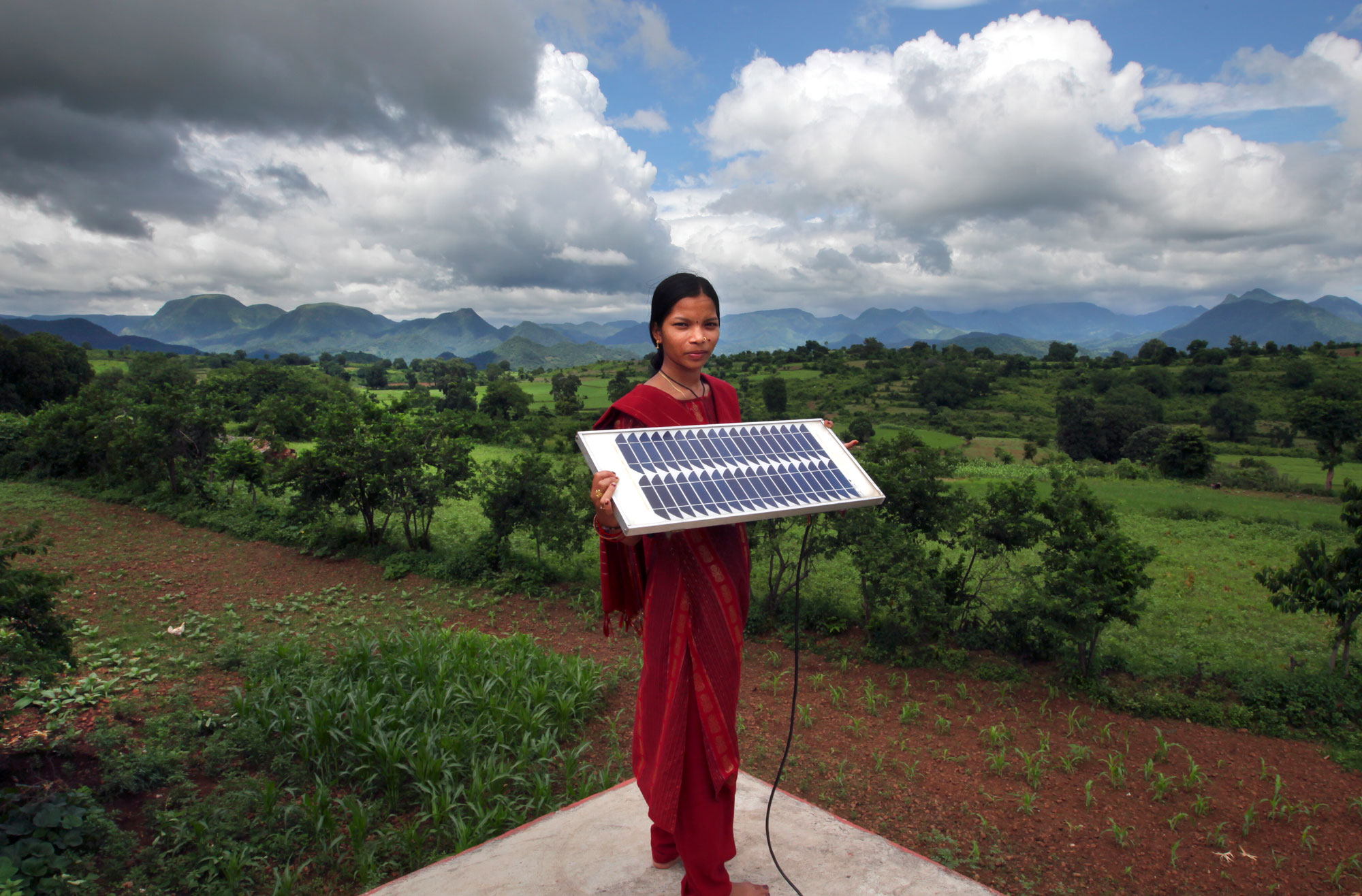 People experiencing poverty are among the hardest hit by climate change. Nearly three-quarters of a billion people worldwide live on as little as $1.90 a day—or even less. Climate change, the World Bank predicts, could push an additional 100 million people into extreme poverty by the end of this decade by reducing crop yields, increasing malnutrition and pollution-caused illnesses, and adding to the severity of weather catastrophes, amid other fallout.

The King Climate Action Initiative (K-CAI) at MIT’s Abdul Latif Jameel Poverty Action Lab (J-PAL), launched in collaboration with King Philanthropies in 2020, is supporting evidence generation and catalyzing the scale-up of high-impact policy solutions at the nexus of climate change and poverty alleviation. The aim is to help improve the lives of at least 25 million people over the next decade.

K-CAI focuses on projects within four areas: climate-change mitigation; pollution reduction; adaptation to climate-change impacts; and improving energy access for low-income communities as well as shifting to cleaner sources. The initiative aims to rigorously evaluate programs reducing the effects of climate change on vulnerable populations and then work with policy makers to scale up the most successful interventions.

In February 2021, K-CAI announced its first round of funding for 10 research studies to generate evidence and four projects that will take evidence-informed approaches to scale. To date, the initiative has funded 25 total research and scale-up projects. Funded projects include:

Forest Conservation on a Budget

There is a significant opportunity to reduce emissions through conservation and reduced deforestation. Adapting lessons from a previous randomized evaluation that examined the impacts of paying farmers to reduce deforestation in Uganda, K-CAI is funding a scale-up project led by Seema Jayachandran ’93, J-PAL gender sector co-chair and professor of economics at Northwestern University; Santiago Izquierdo-Tort, ecological economist at Université du Québec en Outaouais; and Santiago Saavedra, assistant professor of economics at Universidad del Rosario, that aims to improve the cost-effectiveness of a similar program in Mexico by encouraging participants to enroll more of their eligible land.

In this K-CAI project, Rohini Pande, J-PAL Political Economy and Governance sector co-chair, professor of economics, and director of the Economic Growth Center at Yale University, and Maulik Jagnani, assistant professor of economics at the University of Colorado at Denver, are conducting the first randomized evaluation of a flood early warning system in India, in collaboration with other organizations. Over the past 20 years, floods in the Ganges-Brahmaputra River Basin have caused more than 16,000 deaths, displaced more than 200 million people, and caused an estimated $20 billion in economic damage. The increasing pace of climate change suggests the severity of flooding will increase.

Early warning systems can lower the human and economic costs, but relaying flood alerts to vulnerable people in remote areas with little infrastructure is difficult. The project pairs cutting-edge forecasting and an Android-based alert system with grassroots volunteers armed with Android phones and trained in community outreach. Findings will inform early warning system design as collaborating organizations scale up their flood forecasting and alert system to reach more than 500 million people in South and Southeast Asia in the next five years.

“Through K-CAI, we will work to build a movement for evidence-informed policy at the nexus of climate change and poverty alleviation similar to the movement J-PAL helped build in global development,” said Esther Duflo PhD ’99, the Abdul Latif Jameel Professor of Poverty Alleviation and Development Economics, when K-CAI was announced. “The moment is perhaps unique: The only silver lining of this global pandemic is that it reminds us that nature is sometimes stronger than us,” she said. “It is a moment to act decisively to change behavior to stave off a much larger catastrophe in the future.”