Stars, Brains, and Enzymes: A Celebration of MIT Science 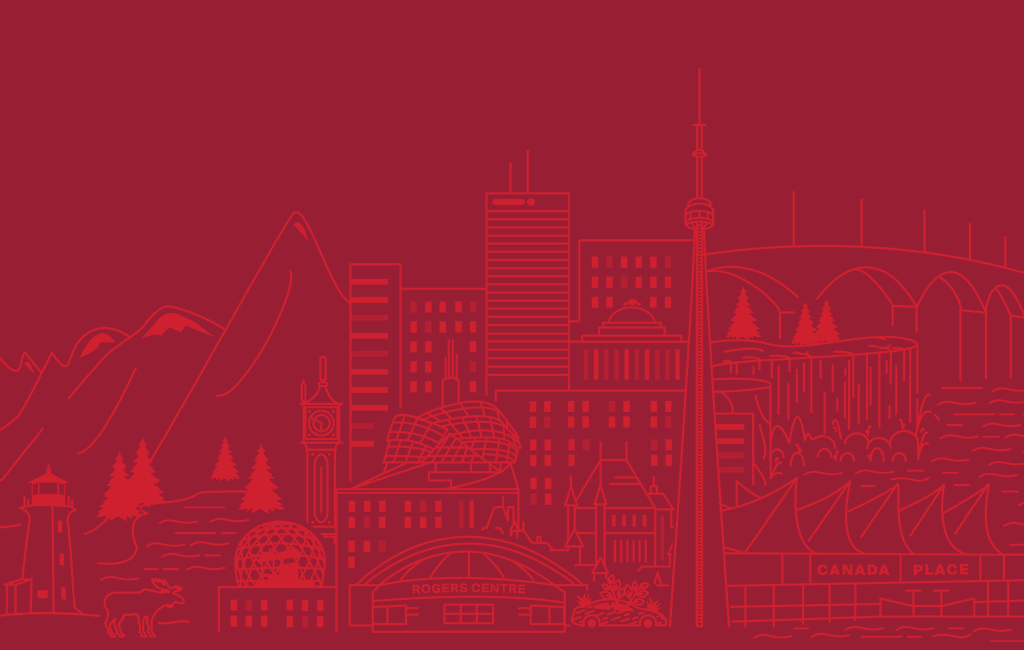 “Our topic tonight, science and discovery, lives at the heart of MIT.” In his welcoming remarks for the first virtual MIT Better World gathering, W. Eric L. Grimson PhD ’80 detailed some of the ways MIT excels as a hub of scientific research and innovation. “Institute researchers are plumbing the secrets of the universe; modeling climate at a local, regional, and global scale; striving to understand how brains and bodies give rise to cognition and mind; and racing to find treatments and cures for diseases ranging from the acute, like Covid-19, to the chronic, like cancers and maladies of the aging brain,” said Grimson, who is MIT’s chancellor for academic advancement and Bernard M. Gordon Professor of Medical Engineering.

Members of the MIT community from around the globe were invited to attend the MIT Better World (Science) event, held online on November 17, to hear from Institute leaders, faculty, students, and alumni about the pursuit of scientific knowledge. Alumni in more than 80 countries registered to attend, and the evening put a special emphasis on Canada, which is home to a group of alumni and friends who served as virtual hosts, and to which Grimson and all of the opening session speakers captured in the video above have personal ties.

Grimson’s remarks were followed by presentations from the new dean of the School of Science, Nergis Mavalvala PhD ’97, as well as Rebecca Saxe PhD ’03, the John W. Jarve (1978) Professor in Brain and Cognitive Sciences and associate investigator at the McGovern Institute for Brain Research, and microbiology PhD student Linda Zhong-Johnson.

Mavalvala, the Curtis (1963) and Kathleen Marble Professor of Astrophysics, described how she and colleagues have worked to improve the sensitivity of instruments used to detect gravitational waves through LIGO—the landmark research endeavor that has revealed, among other recent discoveries, that colliding neutron stars are the “factories” in which heavy elements like gold and platinum are manufactured. Having begun the role of School of Science dean this fall, Mavalvala now takes joy in enabling discoveries across the MIT community, including those focused on our own corner of the universe. “It’s a vast world out there, and for us to make a better world, we must first understand that world. At MIT, that’s just what we do.”

Saxe, who uses brain imaging to study human social cognition, described prescient experiments on social isolation conducted by her lab between 2017 and 2019. “Sometimes we do science just out of curiosity,” said Saxe as she explained why she, former postdoctoral researcher Livia Tomova, and fellow researchers pursued a project with uncertain applications—only to find themselves writing what Saxe now calls “the most timely and relevant paper in my life” in March, just as the Covid-19 pandemic triggered widespread isolation measures.

The third speaker, Linda Zhong-Johnson, discussed her PhD research in the labs of Anthony J. Sinskey ScD ’67, professor of biology, and Christopher A. Voigt, the Daniel I.C. Wang Professor of Advanced Biotechnology. Her goal is to reduce the amount of plastic in landfills and oceans by studying enzymes that could digest polyethylene terephthalate, or PET, the plastic used to make most water bottles. “We’re getting closer to the answer,” she said. “I’m grateful to be at MIT, where we have the mandate and resources to keep exploring.”

Watch the full session and a range of breakout sessions on topics such as the politics of molecular medicine, the Mars 2020 mission, and a Sloan update.

More virtual MIT Better World events on the topics of health and sustainability are planned for this coming February and March.

This article was written by Nicole Estvanik Taylor and originally appeared on Slice of MIT on December 11, 2020.