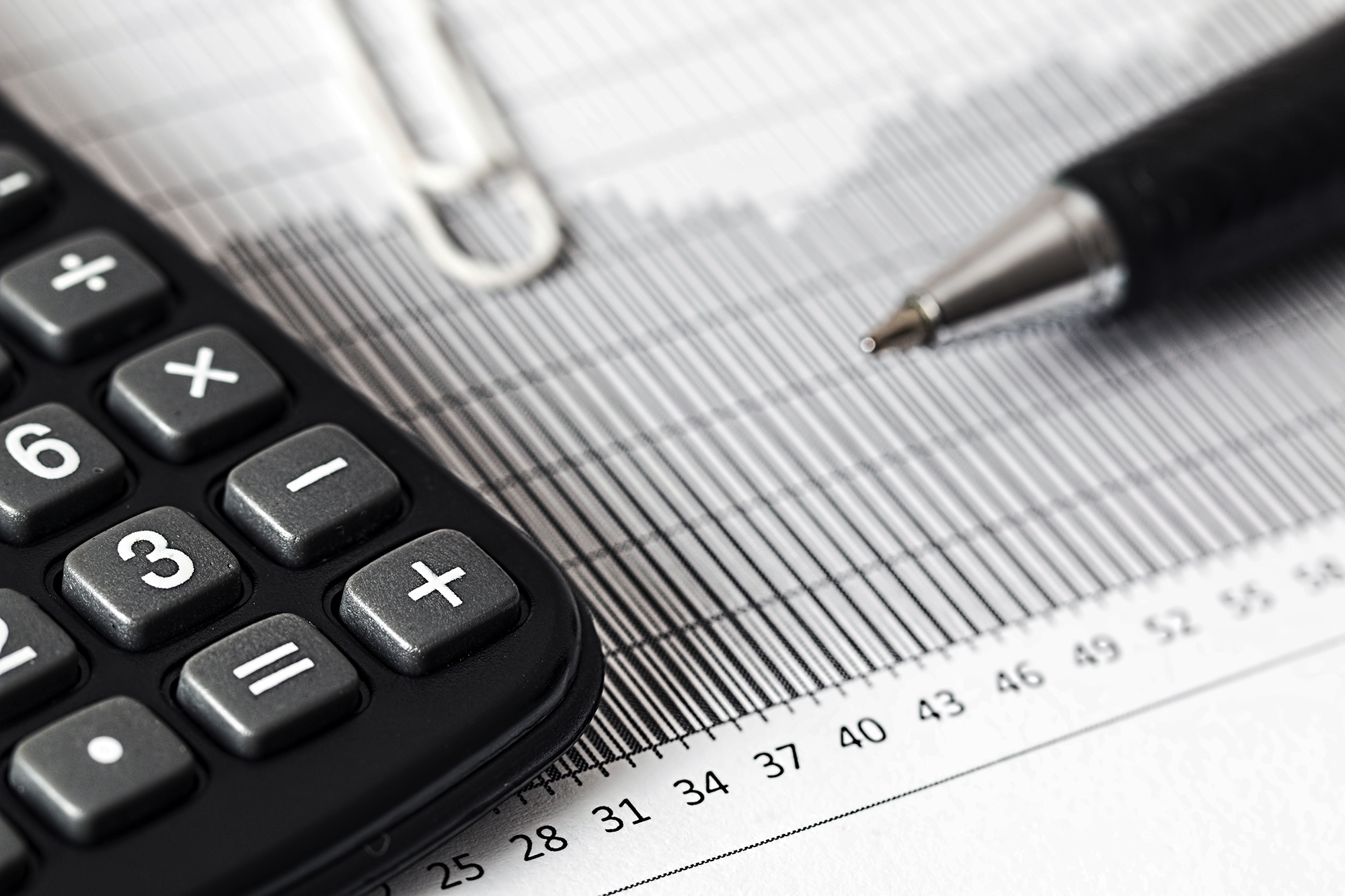 This article was originally published on MIT News on June 12, 2020.

Here’s some good news for US states trying to spur an economic recovery in the years ahead: The R&D tax credit has a significant effect on entrepreneurship, according to a new study led by an MIT professor.

The underlying reason for the difference, the study’s authors believe, is that R&D tax credits, which are for innovative research and development, help ambitious startup firms flourish. But when states are simply granting investment tax credits, allowing long-established firms to expand, they are supporting businesses with less growth ahead of them, and thus not placing winning policy bets over time.

“What we see is an improvement in the environment for entrepreneurship in general, specifically for those growth-oriented startups that ultimately are the engine of business dynamism,” says MIT economist Scott Stern, co-author of a newly published paper detailing the study’s results.

“States that introduced R&D tax credits set the table for increased entrepreneurship,” says Catherine Fazio MBA ’14, a co-author of the study and research affiliate at the MIT Lab for Innovation Science and Policy.

“The investment tax credit arguably reinforces the strength of big business in these states, and that might create a barrier to entry for new firms,” Stern explains. “It might harm entrepreneurship. But the R&D tax credit facilitates knowledge, facilitates science, facilitates exactly the sorts of things that can spur new ideas, and spurring new ideas is the key for our entrepreneurial ecosystem.”

Indeed, adds Jorge Guzman MBA ’11, PhD ’17, a management professor and co-author of the study, “States offering both R&D and investment tax credits in an effort to stimulate high-growth entrepreneurship may actually be offering incentives that work at cross purposes to each other.”

The paper, “The Impact of State-Level Research and Development Tax Credits on the Quality and Quantity of Entrepreneurship,” appears in the latest issue of Economic Development Quarterly. Fazio is also a lecturer at Boston University’s Questrom School of Business; Guzman is an assistant professor at the Columbia Business School of Columbia University; and Stern is the David Sarnoff Professor of Management of Technology at the MIT Sloan School of Management.

Third year is the take-off point

The R&D tax credit was introduced in 1981 at the federal level, with states soon adding it to their own policy toolkits. From 1981 through 2006, 32 states have implemented R&D tax credits. At the same time, 20 states granted investment tax credits. Yet no study has specifically examined the impact of state R&D tax credits on new firms.

“A classical question that had previously resisted empirical scrutiny was the impact of the state-level R&D tax credit on entrepreneurship,” Stern says. Moreover, he adds, it’s reasonable to question how effective the policy might be: “Growth-oriented startups don’t pay a lot of taxes upfront, so it’s not clear how salient taxes would be for entrepreneurship.”

To conduct the study, the researchers used a unique database they have created: the Startup Cartography Project, which features about 30 years of data on business formation and startup quality—including data showing the likelihood of success for new firms based on their key characteristics. (For instance, firms that seek intellectual property protection, or are organized to attract further equity financing, are more likely to succeed).

The scholars also used the Upjohn Panel Data on Incentives and Taxes, which contain detailed records of state tax policies, collected by Timothy Bartik, a senior economist at the W. J. Upjohn Institute for Employment Research.

By evaluating tax policy changes alongside changes in business activity, the researchers could assess the state-level effects of the R&D tax credit. Crucially, the study not only tallies firm formation, but also analyzes the quality of those startup firms and the development of local innovation ecosystems, to measure the full impact of the policy changes.

Ultimately the study examined 25 states where the two data sets overlapped thoroughly from 1990 to 2010, with the R&D tax credit available to companies in counties within these states 46 percent of the time.

By examining before-and-after data around the introduction of the state-level R&D tax credit, the researchers concluded that the policy change created more startup activity.
Intriguingly, the study found that the third year after the introduction of the R&D tax credit is the real take-off point for entrepreneurship in a state, with a roughly 2 percent annual growth in high-quality firm formation from that year through the 14th year after the policy change.

“It takes a few years for that impact to make its way through the system,” Stern says. “If you expect a one-year payoff from this, that’s too short.”

To be clear, many large businesses have long featured active R&D arms, and may also benefit from the state-level R&D tax credit. Indeed, Stern says, the current study was partly motivated by policymakers’ past focus on the benefits of tax credits for major corporations. Those may be real enough, but they are not the sole area of influence for the R&D tax credit.

“The policy discussion has mostly focused on lowering the burden on, and providing incentives for, investment for big business,” Stern says. “Right now Amazon, for example, takes a very large R&D tax credit. And it can say, ‘Do you like your Amazon Echo or Alexa and your crowdsourcing services? Well, all that came from our R&D.’” At the same time, Stern adds, “If the main policy rationale has always been to help big business, over time, [people in] public policy have discussed if it also helps startups.” The study now brings data to that conversation.

The long road ahead

The current study started well before the Covid-19 crisis, which has led to a massive rise in unemployment and severe problems and uncertainty for small businesses. To be clear, Stern observes, any reasonable recovery will require policy tools that extensively reach long-existing types of firms, rather than just depending on new growth.

“In this particular economic crisis, and public health crisis, we’re going to need to be restoring Main Street in a really important way,” Stern says. That means helping local restaurants, retail stores, and many other traditional small businesses, Stern emphasizes. As part of his ongoing work, he is now examining new business registrations of all kinds this spring, in the midst of the pandemic.

Still, the damage from the recovery has been so vast that efforts to bounce back must take multiple tracks—including incentives for innovative firms that might fill business needs created by the Covid-19 crisis.

“While no one can predict the future, we know that the actual economic recovery is going to depend on restoring business dynamism,” Stern says. “And that means we need to start getting new entrants, and make new entrepreneurship easier and better.”

States willing to give R&D tax relief to firms could well see the tactic spurring on part of a larger, eventual recovery.

“The R&D tax credit is one of the few innovation policy instruments that at relatively low administrative cost, can make a big difference for spurring innovation and entrepreneurship within a region,” Stern emphasizes. “You have to be committed to it. You have got to be patient. But it does pay off.”

Paper: The Impact of State-Level Research and Development Tax Credits on the Quantity and Quality of Entrepreneurship