Strengthening Schools and Skills Through Research 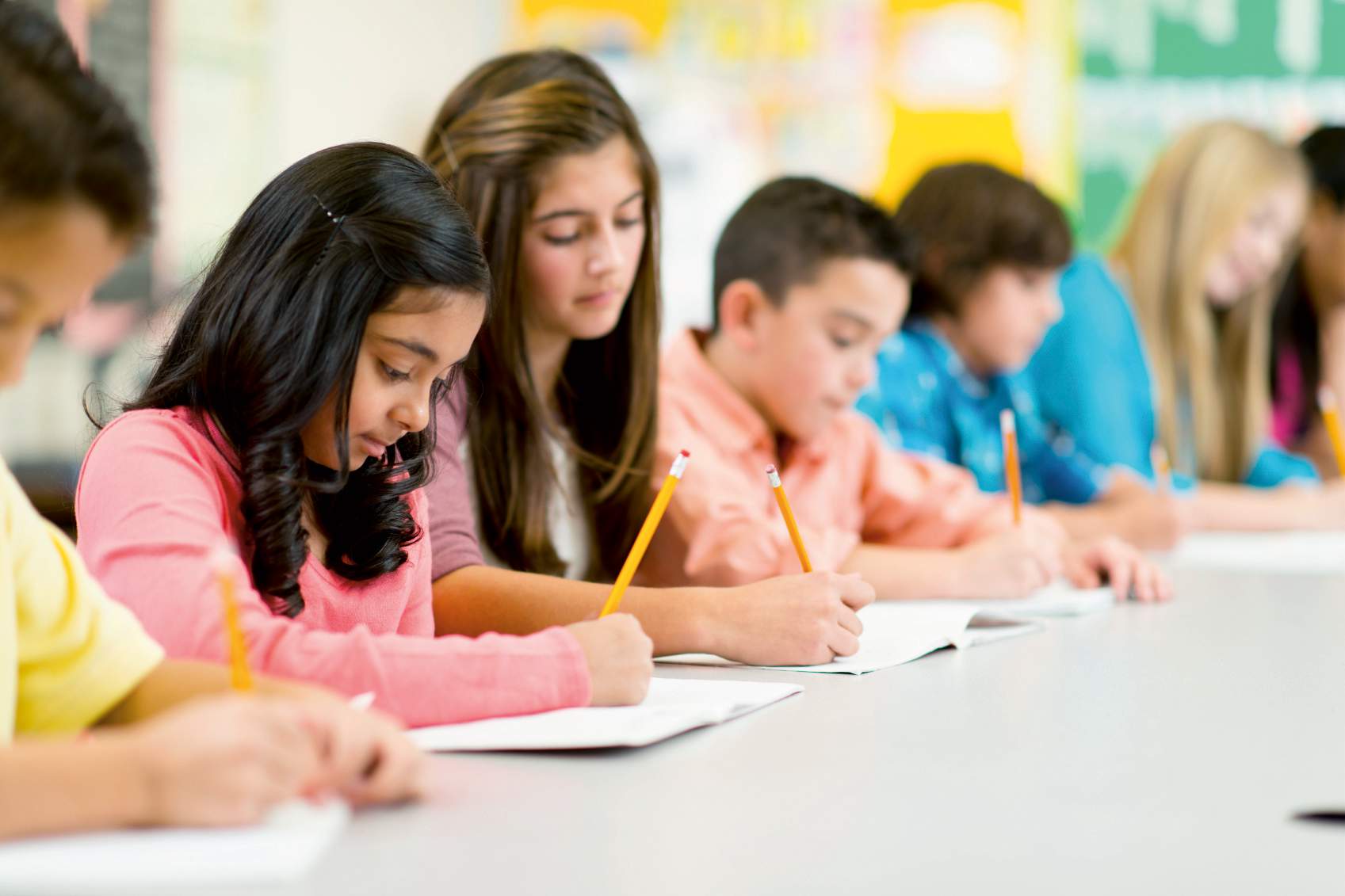 Education is often assumed to be the great leveler in the United States, a system that gives students from all socioeconomic origins an opportunity to climb the economic ladder and build productive and meaningful lives. Yet many Americans are increasingly skeptical of public education, especially in difficult economic times.

The School Effectiveness and Inequality Initiative (SEII) is a research program that focuses on the economics of education, plumbing the connections between American income distribution and educational outcomes. Directed by Joshua Angrist, David Autor, and Parag Pathak—all professors of economics—SEII has studied school quality and education reform in cities across the country.

SEII studies have shown that charter schools in Boston tend to outperform the city’s other public schools, but that charter schools elsewhere in Massachusetts fail to generate achievement gains. Another SEII study demonstrated that already thriving students may not experience significant gains from attending highly regarded public schools that use competitive test-based admissions. A third suggests that in spite of a fashionable emphasis on early education in today’s education policy debate, it’s possible for highly effective schools to boost achievement for students at any age or academic level. “The idea that the social problems underprivileged children face are too great to be overcome is a compelling narrative,” observes Angrist, who is Ford Professor of Economics. “But our empirical analyses reveal that this isn’t true.”

As students transition from school to work, they face a labor market increasingly transformed by advancing workplace automation and globalization. SEII’s publications and reports have illuminated the role of computerization in catalyzing employment “polarization”—the simultaneous growth of high-education, high-wage and low-education, low-wage jobs—by substituting machines for workers performing routine, codifiable job tasks. Overturning conventional wisdom, SEII’s recent work on trade documents the profoundly disruptive impact of rising international competition on US manufacturing workers. Most recently, SEII researchers have explored the central role of education and skills in determining the lifetime earnings of workers at all levels of the income distribution. 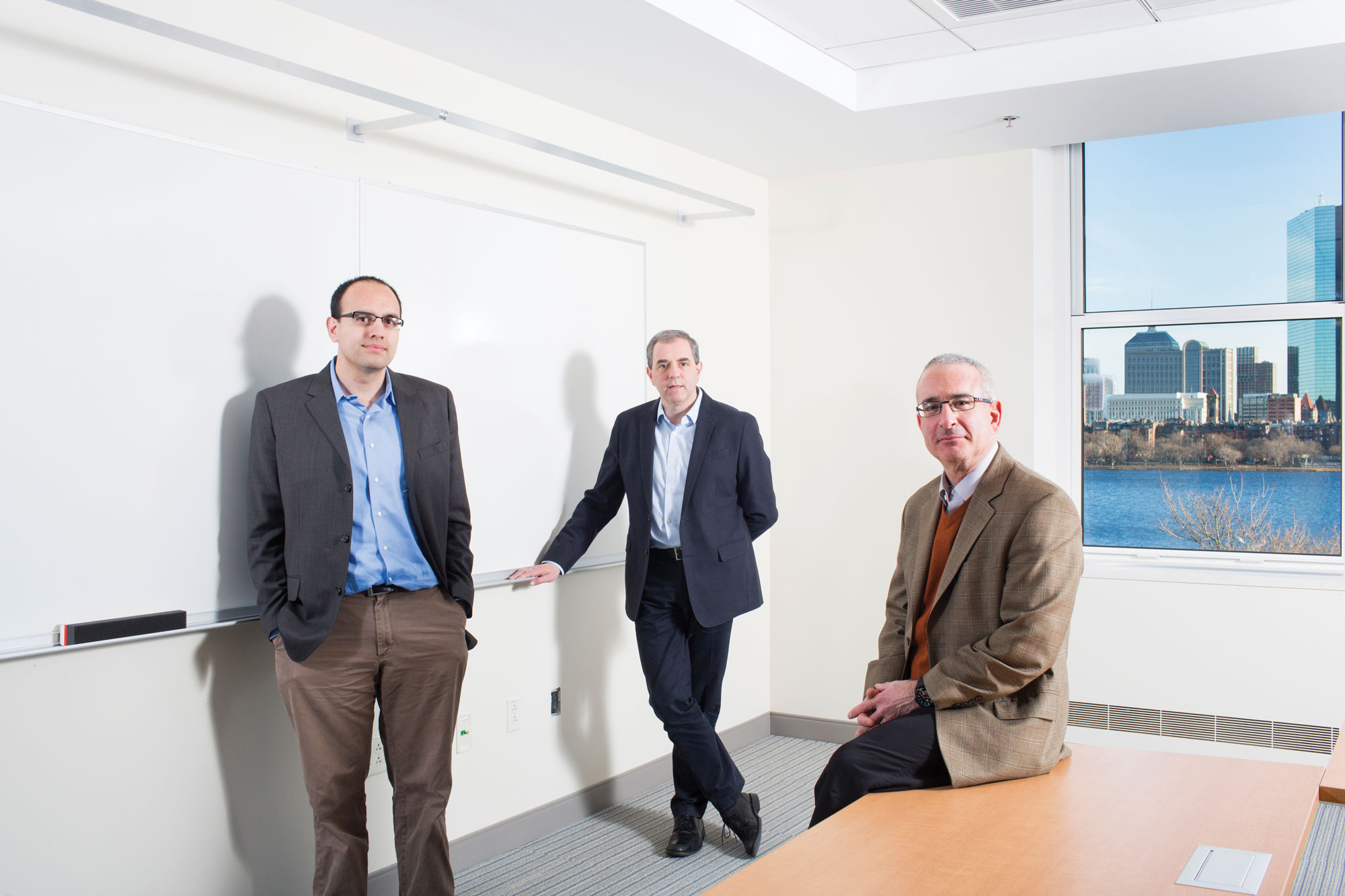