MIT is reaching out to all members of its community to draft new approaches to improve the health of our planet. This January, MIT’s Environmental Solutions Initiative (ESI) and Climate CoLab hosted an all-day brainstorming event—a “Hackathon for Climate.” Thirty-five students, faculty, staff, and alumni came together to craft collaborative solutions to limit carbon emissions and combat climate change. “There are already a lot of smart people working on this problem,” says John E. Fernández ’85, director of the ESI. “Yet here at MIT there are wellsprings of energy and interest in the environment that are not fully tapped.”

An example of hands-on learning that broadly engages the MIT community, the Hackathon began with an idea-generation session, with participants posting their ideas on walls, and then trying to recruit team members. Ultimately, five teams formed to develop and pitch ideas. One group proposed a mechanism that would harness the energy generated by airplanes as they landed. Another pitched an idea for an app named Farmville Live that would encourage and optimize home gardening. A third team envisioned a website that weighed local options for transport and home energy.

The winning proposal was for a Fitbit-like spin on sustainability, dubbed CliMITbit. “We looked at the idea of personal monitoring, like a calorie-counter app, and tried to translate that into carbon emissions,” says team member Katie Arthur, a graduate student in the MIT Comparative Media Studies/Writing program. “We looked at food, transport, and energy in the home, the three biggest places that Americans emit carbon.” Allowing users to track those factors, the team suggested, could give individuals a better view of their own comprehensive carbon footprint. 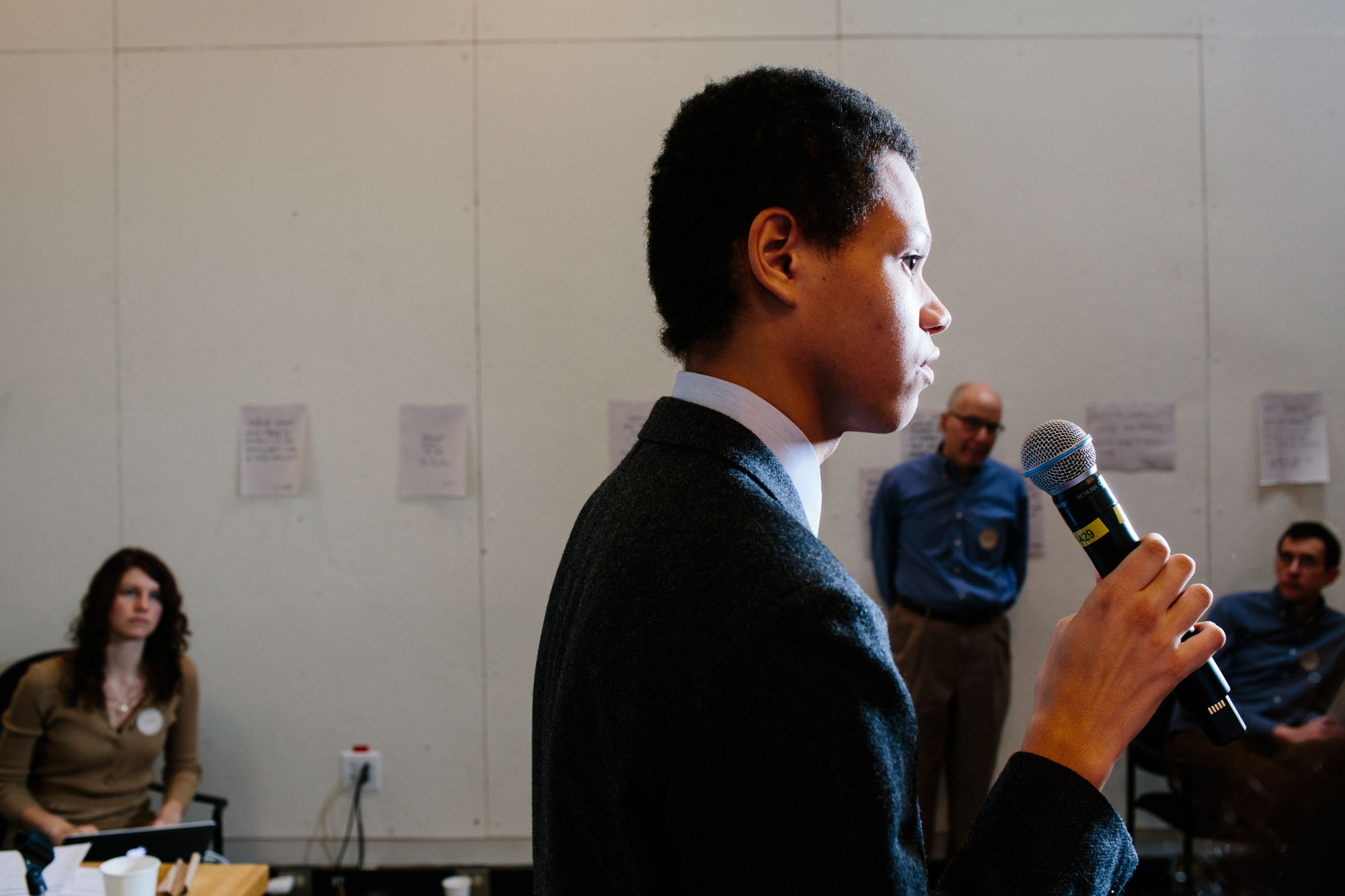 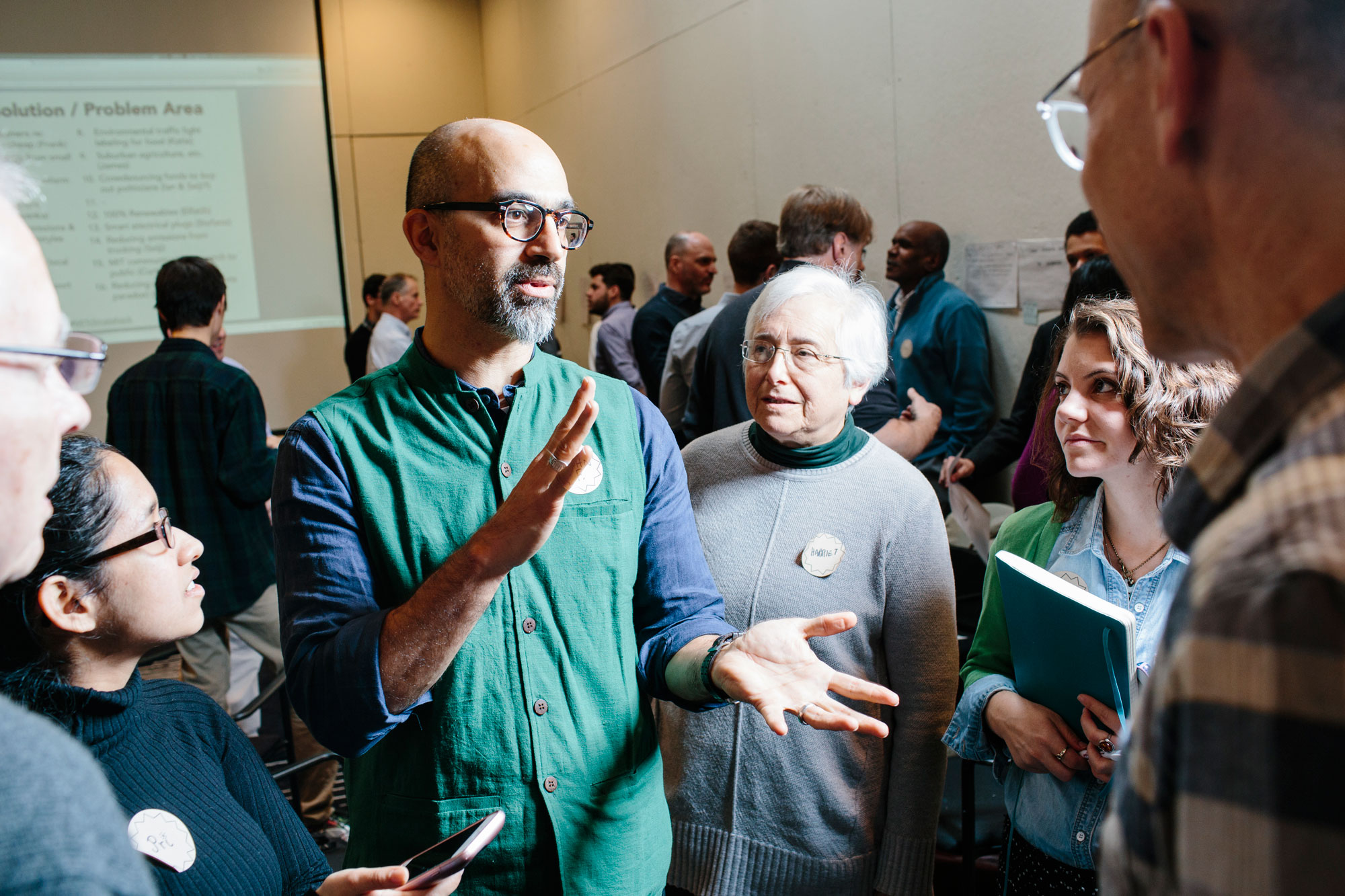 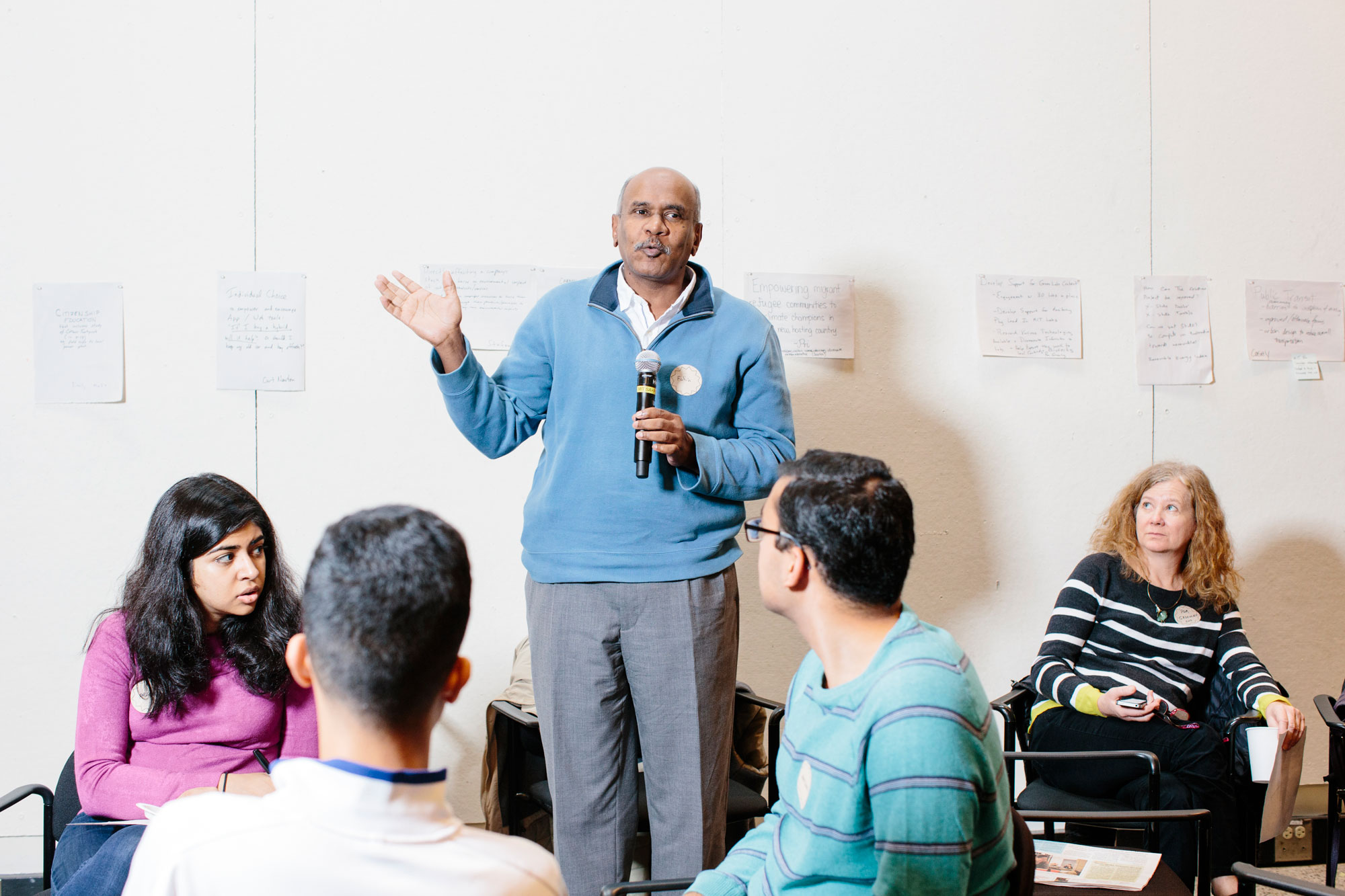 Climate Environment Health of the Planet