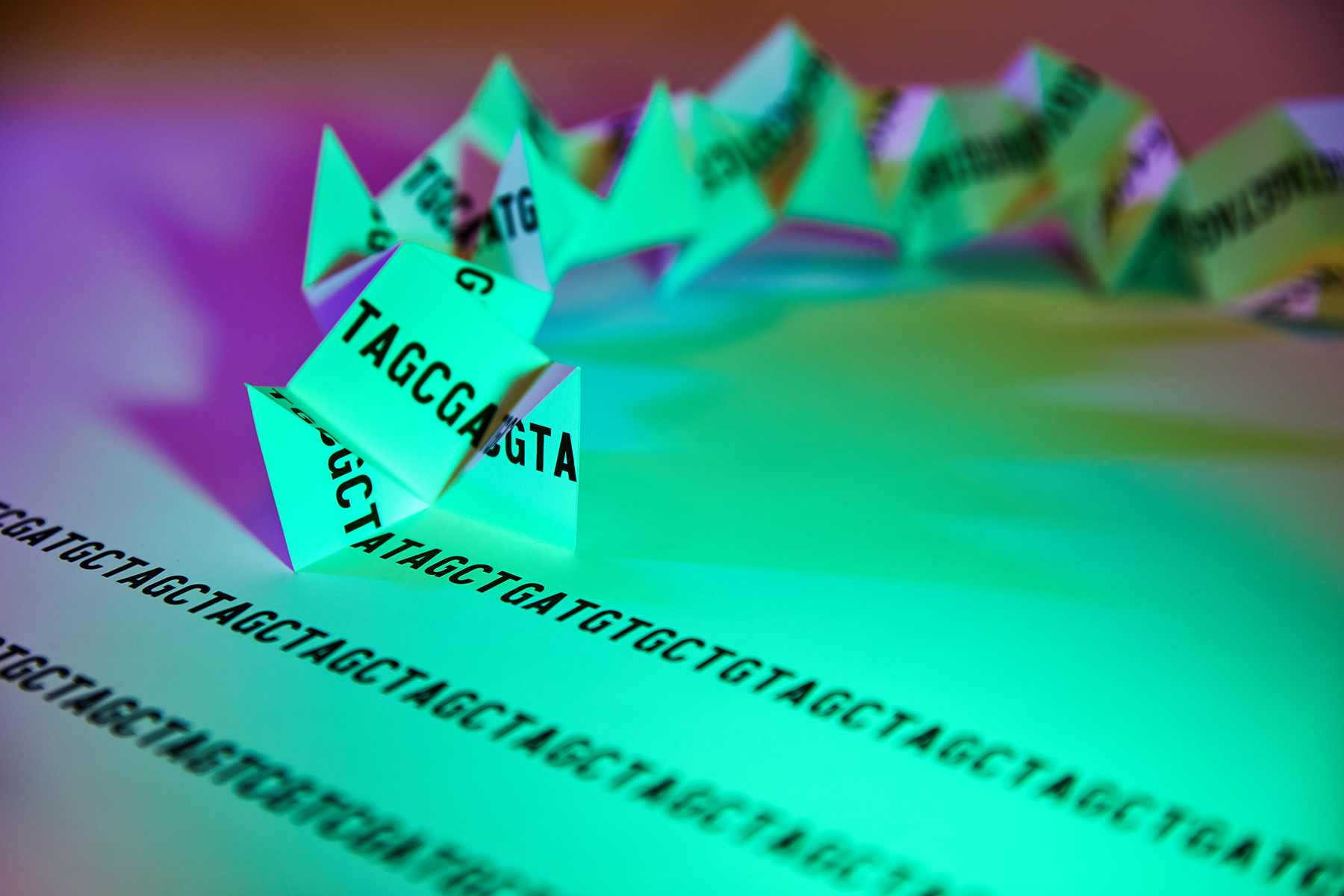 In the 1990s, Eric Lander led the 13-year, $3 billion effort to sequence the three billion DNA letters in the human genetic code. Such a monumental task―as ambitious as the moon landing―required collaboration among institutions around the world, but Lander’s group contributed one third of all sequencing. Completed in 2003, the project launched a new era in biomedicine and a new branch of medicine: medical genomics.