The Philosophy of Chemical Engineering

The Philosophy of Chemical Engineering 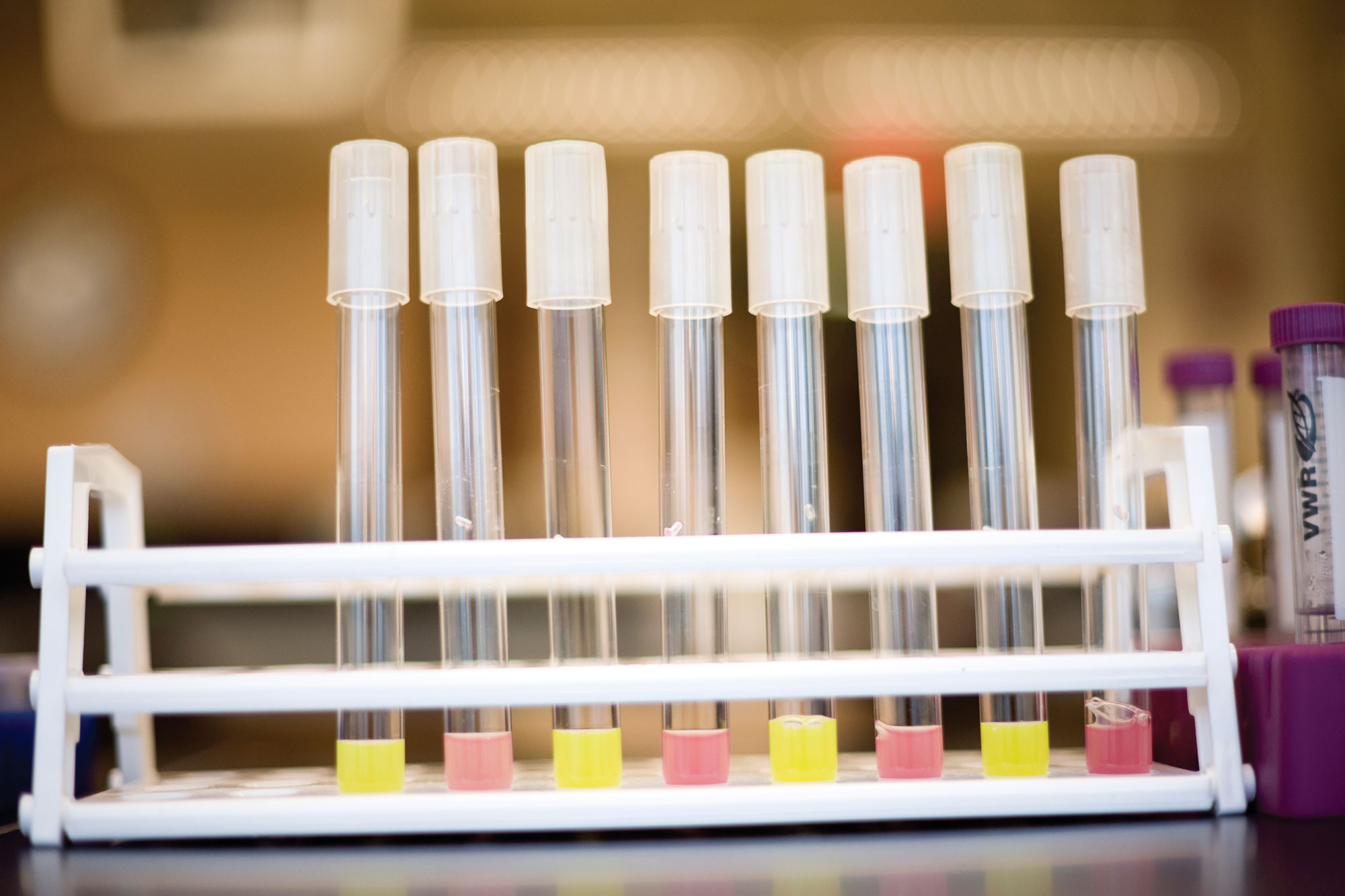 MIT was central to the establishment of chemical engineering as a distinct profession. The Institute offered the world’s first four-year curriculum, Course X, in 1888 and awarded the first PhD in 1924.

Hired as an assistant professor in 1910, Lewis set the direction for the field’s education and practice for decades to come. He developed the discipline’s first unifying philosophy—”unit operations”—which revolutionized the design of chemical engineering processes and equipment. Lewis also co-authored the 1923 Principles of Chemical Engineering to describe and promote unit operations; the textbook became the industry standard and helped energize the evolution of the profession.