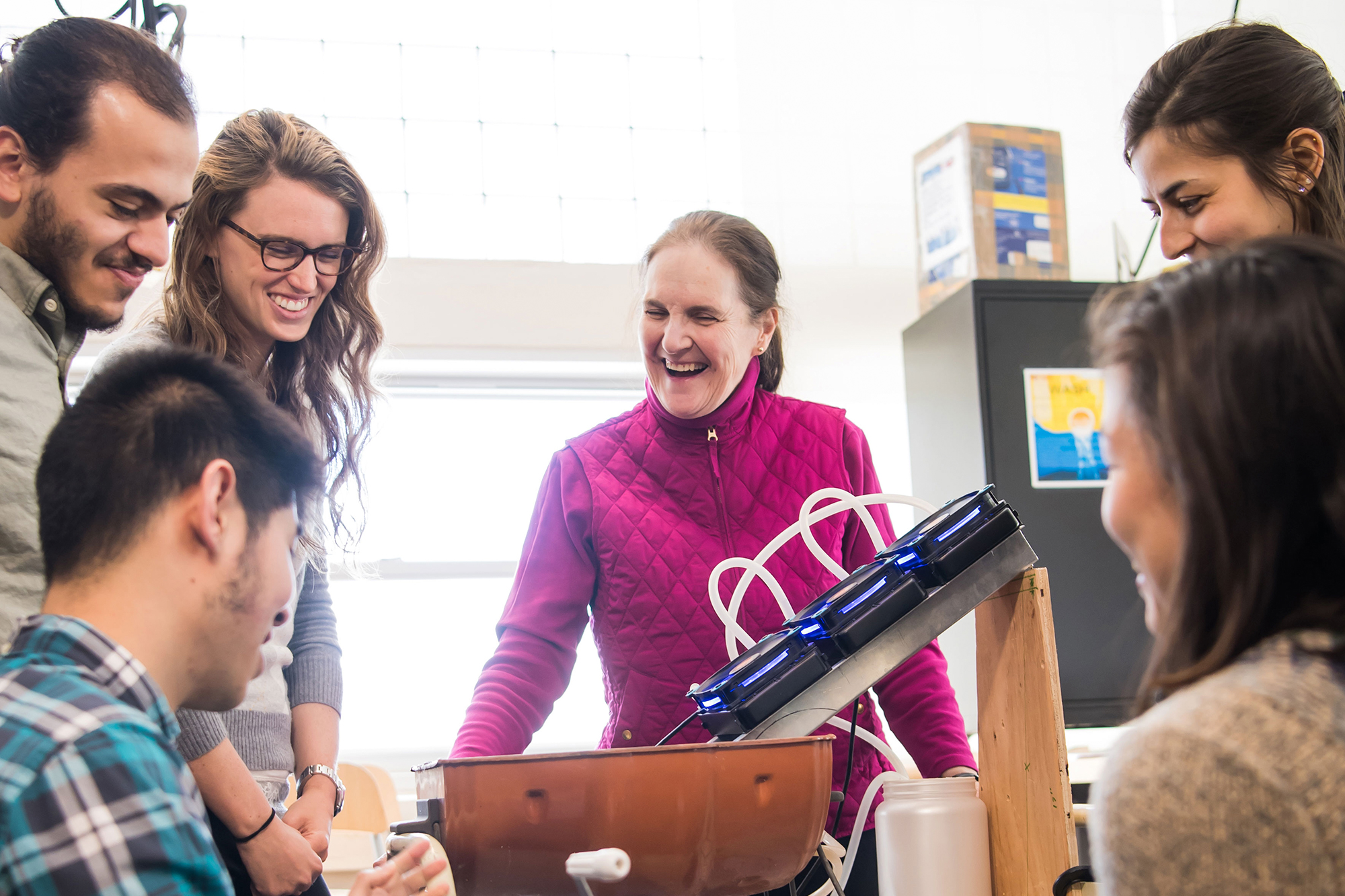 As a child, Susan Murcott ’90, SM ’92 saw firsthand the long-term impact that water- and food-borne illness can have on people.

At age 16, her maternal grandmother contracted polio, which can be transmitted through direct contact with someone infected with the virus or, occasionally, through contaminated food and water. As a result of the illness, she was forever paralyzed from the waist down. Though Murcott didn’t know it at the time, her decades-long career focusing on clean water access would bring her in close collaboration with countless others around the world whose lives, like her grandmother’s, are impacted by unsafe drinking water.

Murcott is an MIT environmental engineer, social entrepreneur, and educator who has spent her lifetime collaboratively developing and implementing effective, affordable solutions to provide safe water to the world’s neediest.

“My core work has been focused on water, sanitation, and hygiene,” Murcott says. “It’s not sexy, it’s not a money maker, and it’s not high-profile news even though there are more childhood deaths each year attributable to water-related diseases than to Covid-19.”

Globally, 2.2 billion people lack safely managed water and 4.2 billion lack basic sanitation. Polluted water is one of the world’s leading causes of disease and death, particularly for children under the age of 5. Furthermore, women and children bear the disproportionate burden of securing household water, limiting their ability to focus on education, employment, and other opportunities for economic and social advancement.

“I’ve spent 30 years trying to wake people up to the reality of the importance of safe drinking water, both given my family history and travels around the world,” says Murcott.

“I feel like it’s still an invisible problem—invisible, at least, to those of us who are privileged enough to take safe water, sanitation, and hygiene for granted.”

Throughout her time at MIT—as a student, then a senior lecturer in the Department of Civil and Environmental Engineering, and now as a lecturer at MIT D-Lab and a principal investigator driving water solutions innovations through the Abdul Latif Jameel Water and Food Systems Lab (J-WAFS)—Murcott has addressed these challenges head-on.

Murcott’s work started with megacities. Alongside her mentor and colleague, the late MIT civil engineering professor Donald Harleman, she helped to develop and promote innovation in low-energy, low-cost wastewater treatment as an engineering consultant to municipalities in megacities worldwide. Plants in Hong Kong, Rio de Janeiro, and Mexico City have adopted their strategies and are now serving approximately 15.2 million users combined, treating the wastewater instead of dumping raw sewage directly into local waterways.

A major turning point in Murcott’s career came when she was the keynote speaker and sole female engineer at the Second International Women and Water Conference in Kathmandu, Nepal, in 1998. At that time, 75% of Nepali women were illiterate, and many had children sick with water-related diseases. The organizers of that conference, educated women from Kathmandu, invited the entire spectrum of women throughout Nepal to attend. This meant that attendees at the conference included many illiterate women, all the way up to the Queen of Nepal.

Desperate for solutions to their water problems, the women asked Murcott for help. This encounter proved powerful and career-changing, inspiring her to pivot toward designing and implementing simple, affordable household drinking water systems by working together with these women and vulnerable households, in Nepal and beyond.

Major success came two year later, when her team of MIT graduate students and partners from the Nepal Department of Water Supply and Sewerage detected the first instances of arsenic in drinking water in Nepal. In collaboration with the Nepali nonprofit Environment and Public Health Organization (ENPHO), over 40,000 tests of arsenic in tubewell groundwater were conducted, tracking the extent of water contamination for the first time. 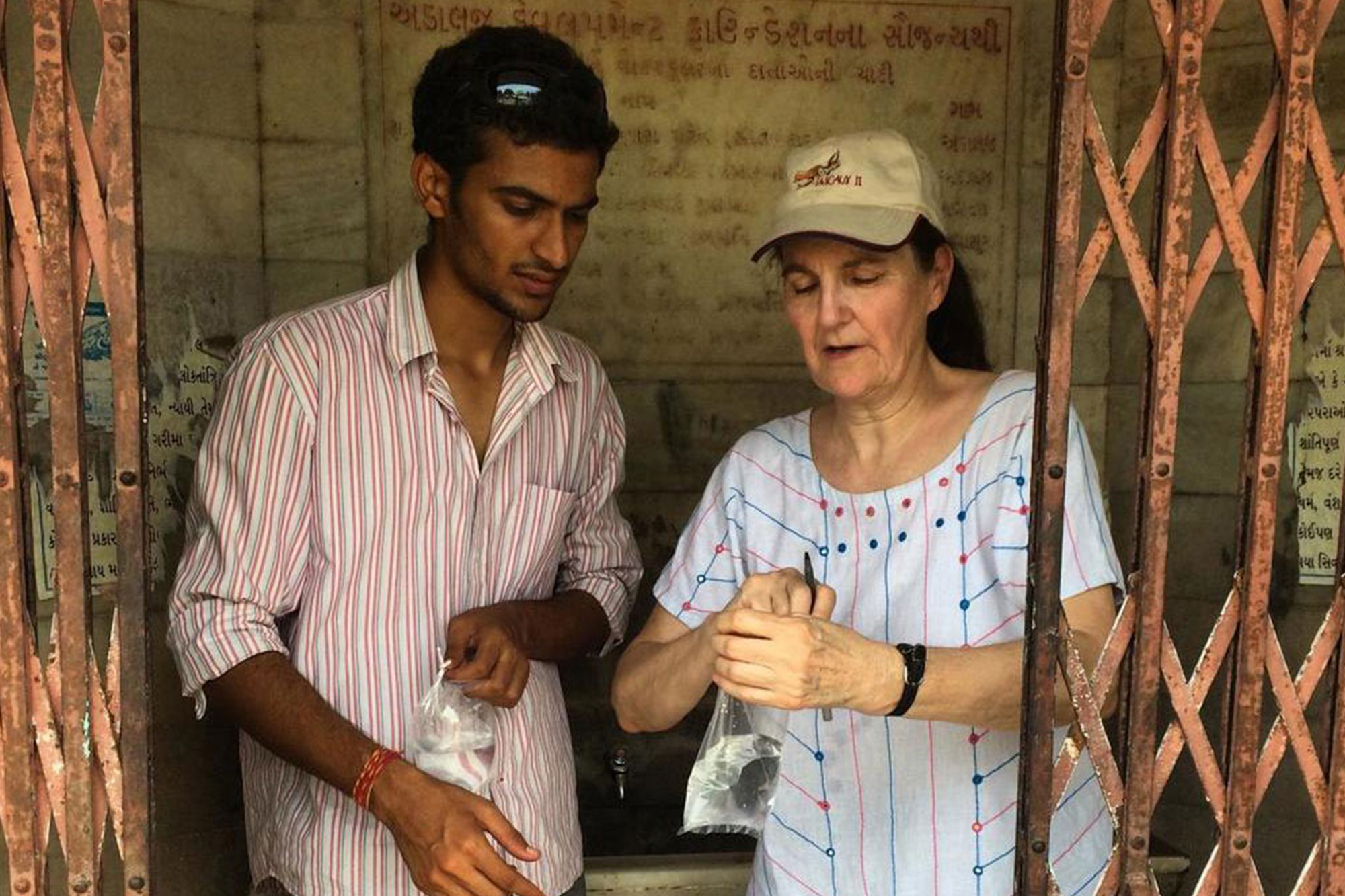 Murcott was one of the first researchers to detect and later filter out widespread arsenic pollution in Nepal’s water system. Photo courtesy of Susan Murcott.

“Without Susan and her MIT graduate student team, we wouldn’t have identified the extent of arsenic contamination in Nepal and taken action to implement remediation solutions as quickly as we did,” says Roshan Raj Shrestha, now the deputy director of water, sanitation, and hygiene at the Bill and Melinda Gates Foundation.

Murcott and ENPHO worked together to design, prototype, pilot, and implement the Arsenic Biosand Filter, subsequently manufactured and distributed throughout 17 arsenic-affected districts of Nepal. She and team members won numerous awards for this, reinvesting award funds in arsenic remediation across the country and training Nepali entrepreneurs to build and market the filters. “Her work has impacted hundreds of thousands of lives, preventing disease and death from arsenic-contaminated drinking water. We owe Susan a great deal of gratitude,” says Shrestha.

Not one to stop at these accomplishments, Murcott then worked to bring her engineering knowledge and entrepreneurial spirit to aid in the elimination of waterborne disease in northern Ghana.

There, she launched the nonprofit Pure Home WATER to produce ceramic pot water filters that could help eliminate guinea worm from the water supply. Jim Niquette, Ghana country director of the Carter Center Guinea Worm Eradication Campaign, credits these filters for eradicating this debilitating disease from Ghana between 2008 and 2010.

“We went from 242 cases of guinea worm to zero in 18 months. Prior to what occurred in Ghana, no country had achieved a success of this kind so quickly,” Niquette says. “Susan’s dedication to poor people’s health and well-being, combined with the innovative ceramic pot filter technology, was critical to the unprecedented success.” 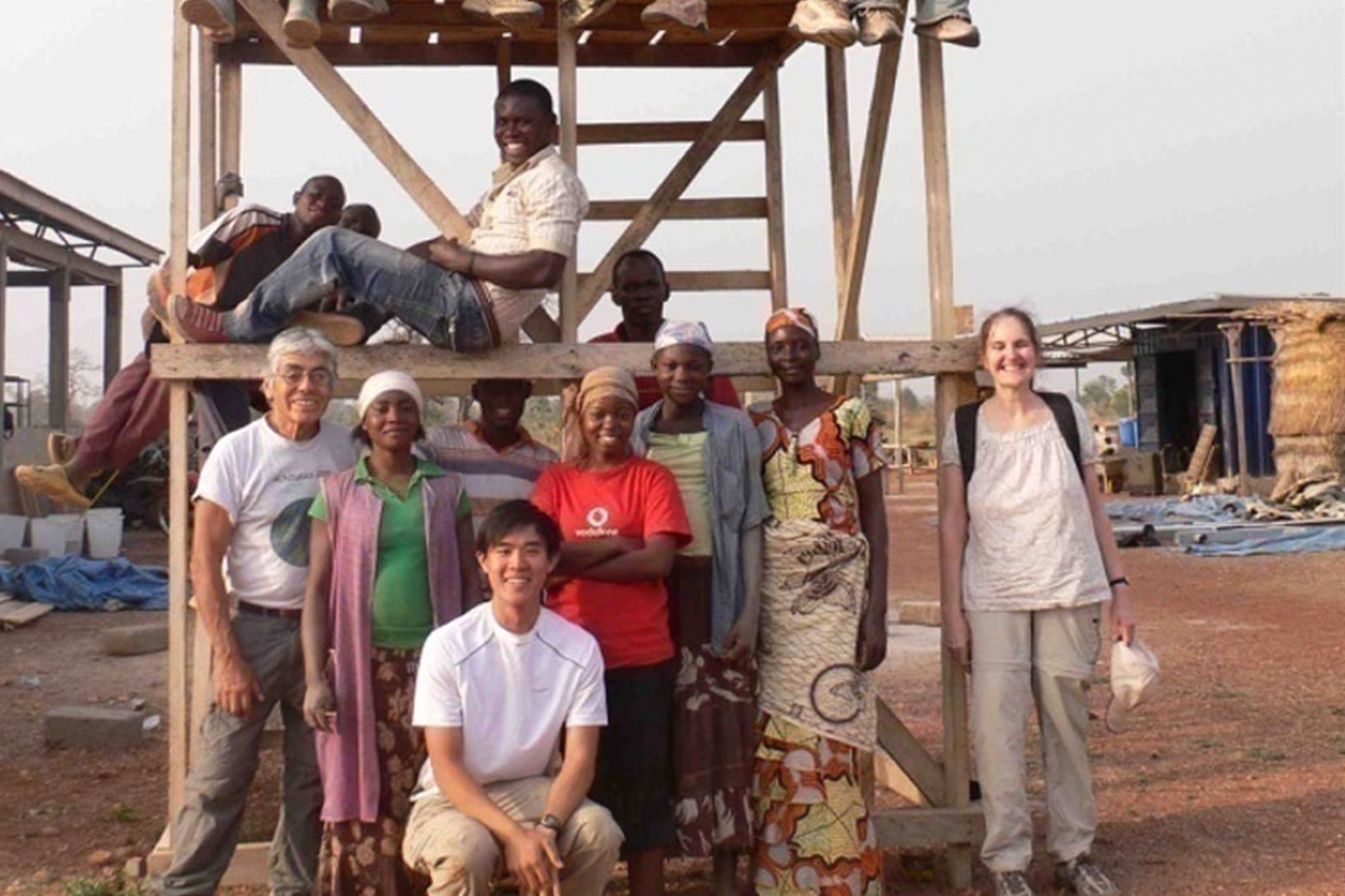 Murcott has since inspired others to build factories, with several of the MIT students she has mentored going on to build and/or manage successful factories in Uganda and South Africa. Overall, she has influenced the construction of ceramic pot filter factories in 10 countries. These factories now provide clean water to approximately 5 million users.

Murcott continues to improve clean water access in Asia through the creation of the “ECC vial,” an affordable, easy-to-use E. coli test kit. The project to refine and scale up distribution and use of the ECC vial received support from the MIT Abdul Latif Jameel Water and Food Systems Lab through the J-WAFS Solutions Program sponsored by Community Jameel. Launched in 2020 in partnership with Nepali social entrepreneurs, this novel technology puts water-quality measurement in the hands of users. The aim is to enable millions of people in Nepal and across Asia to directly measure the cleanliness of their water and advocate for safe water solutions in the years ahead.

Murcott’s impact cannot only be measured in the amount of clean water that she has helped provide. Wanting to bring what she saw abroad back to Massachusetts, Murcott was instrumental in the early days of MIT D-Lab, creating its landmark course 11.474 (G) / EC.715 D-Lab Water, Sanitation, and Hygiene, which she has taught since 2006. Through this and other courses she has had the opportunity to meet and inspire students early in their careers.

Driven by her own experience in the male-dominated field of civil engineering, Murcott has committed herself to collaboration and mentorship, with a particular focus on mentoring young women interested in STEM. Her mentees have founded NGOs, launched humanitarian-oriented startups, developed large-scale wastewater infrastructure projects, produced research to influence national policy, and more.

“She has the unique skill of being able to guide and teach her students while also allowing space for their own curiosity, interests, and ideas,” says Kate Cincotta SM ’09, one of Murcott’s graduate students who went on to cofound the water nonprofit Saha Global. “Susan understands that working in the international development space requires both technical skills and practical knowledge that can only be gained from field experience, and connects her students with the opportunities to gain both.”

This sense of higher purpose is one that Murcott tries to live out through her research and implementation work inspiring the next generation. “It’s very important, in my life experience, to follow your dream and to serve others. Do something because it’s worth doing and because it changes people’s lives and saves lives.”

This article was written by Andi Sutton and Susanna Maize and originally appeared on MIT News on March 21, 2020. Photo is courtesy of the MIT Department of Civil and Environmental Engineering.