Treating Disease at the Genetic Level 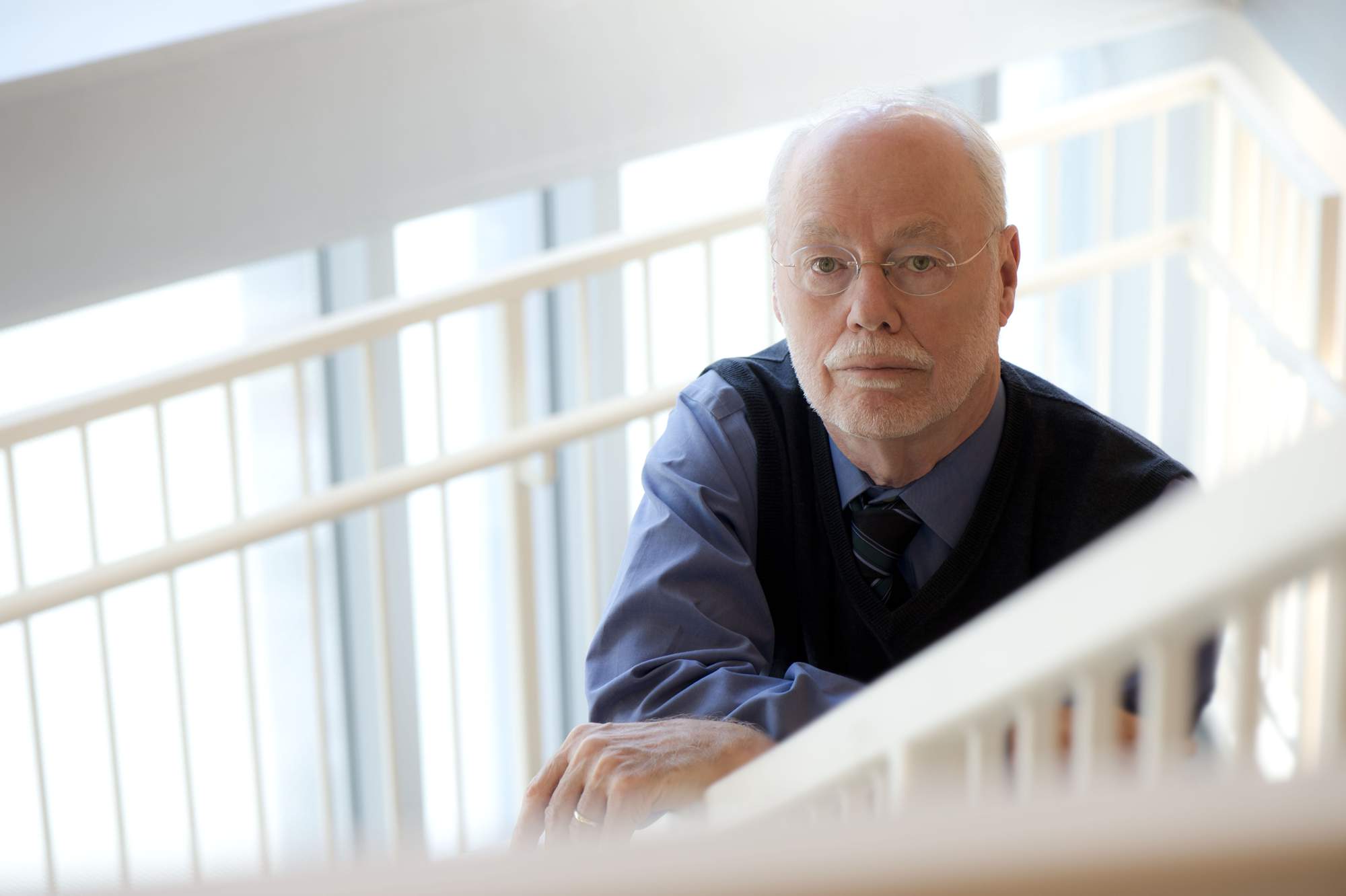 Phillip Sharp’s work truly changed the game in genetic research and therapeutics. After joining MIT’s Center for Cancer Research in 1974, Sharp made revolutionary leaps in our understanding of DNA and RNA—the genetic materials that determine the nature and structure of cells in nearly all living organisms.

Sharp’s research, which eventually earned him the 1993 Nobel Prize in Physiology or Medicine, transformed the way academics and physicians approached and treated genetic disease. His laboratory discoveries also spawned a host of startup biotechnology firms, including Biogen, which Sharp cofounded in 1978. Headquartered near MIT in Cambridge’s Kendall Square—today, the world’s densest cluster of biotechnology companies—Biogen remains an industry leader, with recombinant DNA therapies for diseases including multiple sclerosis and leukemia. “It was a technology we knew was going to impact the world, but it was all located inside universities,” remembers Sharp. “At the time, there was no practical application for molecular biology.”

Now an Institute Professor—MIT’s highest faculty honor—Sharp currently directs a laboratory at MIT’s Koch Institute for Integrative Cancer Research. The lab focuses on the biology and technology of small RNAs and other non-coding RNAs involved in RNA interference (RNAi). A biological process that inhibits gene expression, RNAi has further expanded the range of possibilities for genetic analysis and therapeutic interventions. In fact, Sharp and colleagues have cofounded another biotechnology company, Alnylam, that is leading the translation of RNAi to therapeutic treatments.