Understanding Autism from Every Angle 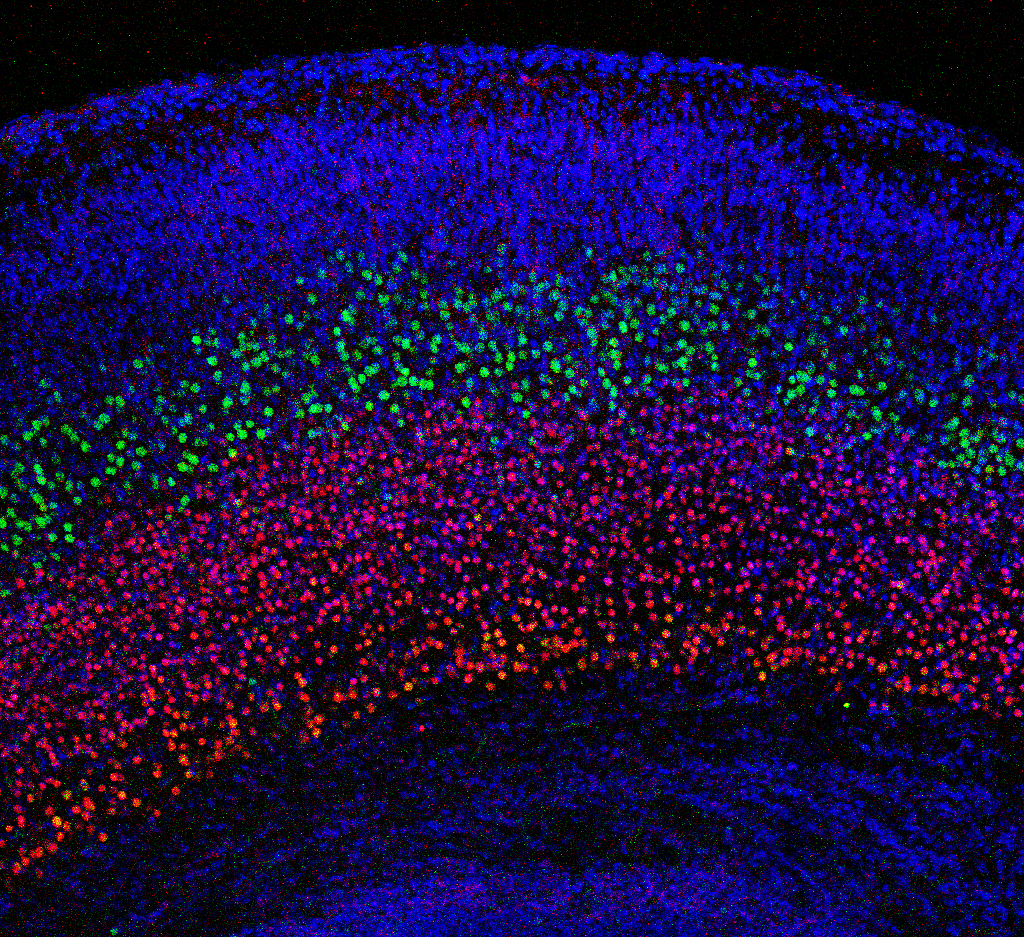 Many heads are better than one: That’s the guiding principle behind the Simons Center for the Social Brain, which was founded at MIT in order to better untangle the complexity of autism spectrum disorders (ASD). The mission of the Simons Center is to understand the neural mechanisms underlying social cognition and behavior, and to translate this knowledge into better diagnosis and treatment of ASD.

“Through what we call Targeted Projects, we take one common problem, and have a team of three or four researchers working on it, using different tools and different levels of analysis,” describes Mriganka Sur, Newton Professor of Neuroscience and director of the center. Sur points to a recently concluded project in which four researchers focused on the role of 16p11.2, a region of the genome that, when deleted, is often a contributor to autism—but not always. “The question was why, and what can this tell us,” says Sur.

The team tackled the question from different angles. Mark Bear, Picower Professor of Neuroscience in the Department of Brain and Cognitive Sciences and investigator at MIT’s Picower Institute for Learning and Memory, used a mouse model to gain insight into the molecular mechanisms by which autism arises from microdeletion of chromosome 16. Nancy Kanwisher, Walter A. Rosenblith Professor of Cognitive Neuroscience in the Department of Brain and Cognitive Sciences and a founding member of the McGovern Institute for Brain Research at MIT, found that while some people who have a mutation at 16p11.2 do not meet the clinical criteria for ASD, they do share a difficulty in shaping their mouths to make complex sounds and words. For his part, Sur found that the deletion of a specific gene within a subset region altered cortical plasticity in mice. And Mark Daly, who is co-director of the Medical and Population Genetics Program at the Broad Institute of MIT and Harvard, examined the distribution of additional genetic risk factors for ASD in the presence of a 16p11.2 mutation.

Other Targeted Projects at the Simons Center are looking closely at the role of the thalamic reticular nucleus and the nature of pragmatic impairment in ASD. These multipronged investigations are “the essential driver of our center,” as Sur puts it. “That’s where new ideas come from.”

Simons Center for the Social Brain