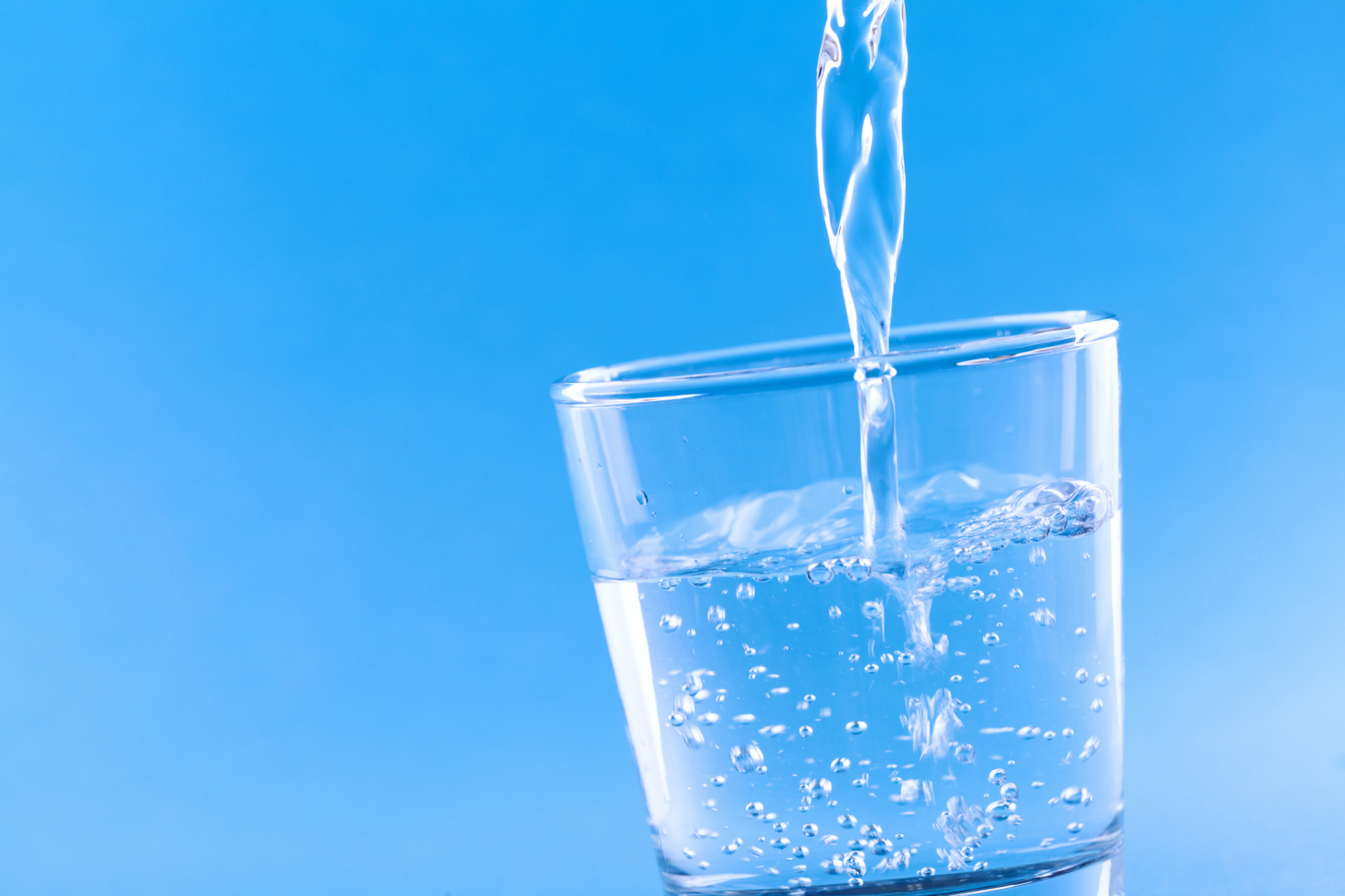 Some kinds of water pollution, such as algal blooms and plastics that foul rivers, lakes, and marine environments, lie in plain sight. But other contaminants are not so readily apparent, which makes their impact potentially more dangerous. Among these invisible substances is uranium. Leaching into water resources from mining operations, nuclear waste sites, or from natural subterranean deposits, the element can now be found flowing out of taps worldwide.

In the United States alone, “many areas are affected by uranium contamination, including the High Plains and Central Valley aquifers, which supply drinking water to 6 million people,” says Ahmed Sami Helal, a postdoc in the Department of Nuclear Science and Engineering. This contamination poses a near and present danger. “Even small concentrations are bad for human health,” says Ju Li, the Battelle Energy Alliance Professor of Nuclear Science and Engineering and professor of materials science and engineering.

Now, a team led by Li has devised a highly efficient method for removing uranium from drinking water. Applying an electric charge to graphene oxide foam, the researchers can capture uranium in solution, which precipitates out as a condensed solid crystal. The foam may be reused up to seven times without losing its electrochemical properties. “Within hours, our process can purify a large quantity of drinking water below the EPA limit for uranium,” says Li.

A paper describing this work was published in this week’s Advanced Materials. The two first coauthors are Helal and Chao Wang, a postdoc at MIT during the study, who is now with the School of Materials Science and Engineering at Tongji University, Shanghai. Researchers from Argonne National Laboratory, Taiwan’s National Chiao Tung University, and the University of Tokyo also participated in the research. The Defense Threat Reduction Agency (US Department of Defense) funded later stages of this work.

The project, launched three years ago, began as an effort to find better approaches to environmental cleanup of heavy metals from mining sites. To date, remediation methods for such metals as chromium, cadmium, arsenic, lead, mercury, radium, and uranium have proven limited and expensive. “These techniques are highly sensitive to organics in water, and are poor at separating out the heavy metal contaminants,” explains Helal. “So they involve long operation times, high capital costs, and at the end of extraction, generate more toxic sludge.”

To the team, uranium seemed a particularly attractive target. Field testing from the US Geological Service and the Environmental Protection Agency (EPA) has revealed unhealthy levels of uranium moving into reservoirs and aquifers from natural rock sources in the northeastern United States, from ponds and pits storing old nuclear weapons and fuel in places like Hanford, Washington, and from mining activities located in many western states. This kind of contamination is prevalent in many other nations as well. An alarming number of these sites show uranium concentrations close to or above the EPA’s recommended ceiling of 30 parts per billion (ppb)—a level linked to kidney damage, cancer risk, and neurobehavioral changes in humans.

The critical challenge lay in finding a practical remediation process exclusively sensitive to uranium, capable of extracting it from solution without producing toxic residues. And while earlier research showed that electrically charged carbon fiber could filter uranium from water, the results were partial and imprecise.

Wang managed to crack these problems based on her investigation of the behavior of graphene foam used for lithium-sulfur batteries. “The physical performance of this foam was unique because of its ability to attract certain chemical species to its surface,” she says. “I thought the ligands in graphene foam would work well with uranium.”

The team set to work transforming graphene foam into the equivalent of a uranium magnet. They learned that by sending an electric charge through the foam, splitting water and releasing hydrogen, they could increase the local pH and induce a chemical change that pulled uranium ions out of solution. The researchers found that the uranium would graft itself onto the foam’s surface, where it formed a never-before-seen crystalline uranium hydroxide. On reversal of the electric charge, the mineral, which resembles fish scales, slipped easily off the foam.

It took hundreds of tries to get the chemical composition and electrolysis just right. “We kept changing the functional chemical groups to get them to work correctly,” says Helal. “And the foam was initially quite fragile, tending to break into pieces, so we needed to make it stronger and more durable,” says Wang.

This uranium filtration process is simple, efficient, and clean, according to Li: “Each time it’s used, our foam can capture four times its own weight of uranium, and we can achieve an extraction capacity of 4,000 mg per gram, which is a major improvement over other methods,” he says. “We’ve also made a major breakthrough in reusability, because the foam can go through seven cycles without losing its extraction efficiency.” The graphene foam functions as well in seawater, where it reduces uranium concentrations from 3 parts per million to 19.9 ppb, showing that other ions in the brine do not interfere with filtration.

The team believes its low-cost, effective device could become a new kind of home water filter, fitting on faucets like those of commercial brands. “Some of these filters already have activated carbon, so maybe we could modify these, add low-voltage electricity to filter uranium,” says Li.

“The uranium extraction this device achieves is very impressive when compared to existing methods,” says Ho Jin Ryu, associate professor of nuclear and quantum engineering at the Korea Advanced Institute of Science and Technology. Ryu, who was not involved in the research, believes that the demonstration of graphene foam reusability is a “significant advance,” and that “the technology of local pH control to enhance uranium deposition will be impactful because the scientific principle can be applied more generally to heavy metal extraction from polluted water.”

The researchers have already begun investigating broader applications of their method. “There is a science to this, so we can modify our filters to be selective for other heavy metals such as lead, mercury, and cadmium,” says Li. He notes that radium is another significant danger for locales in the United States and elsewhere that lack resources for reliable drinking water infrastructure.

“In the future, instead of a passive water filter, we could be using a smart filter powered by clean electricity that turns on electrolytic action, which could extract multiple toxic metals, tell you when to regenerate the filter, and give you quality assurance about the water you’re drinking.”

This article was written by Leda Zimmerman from the Department of Nuclear Science and Engineering and originally appeared on MIT News on August 4, 2021.

Climate Action School of Engineering Water
Give to MIT