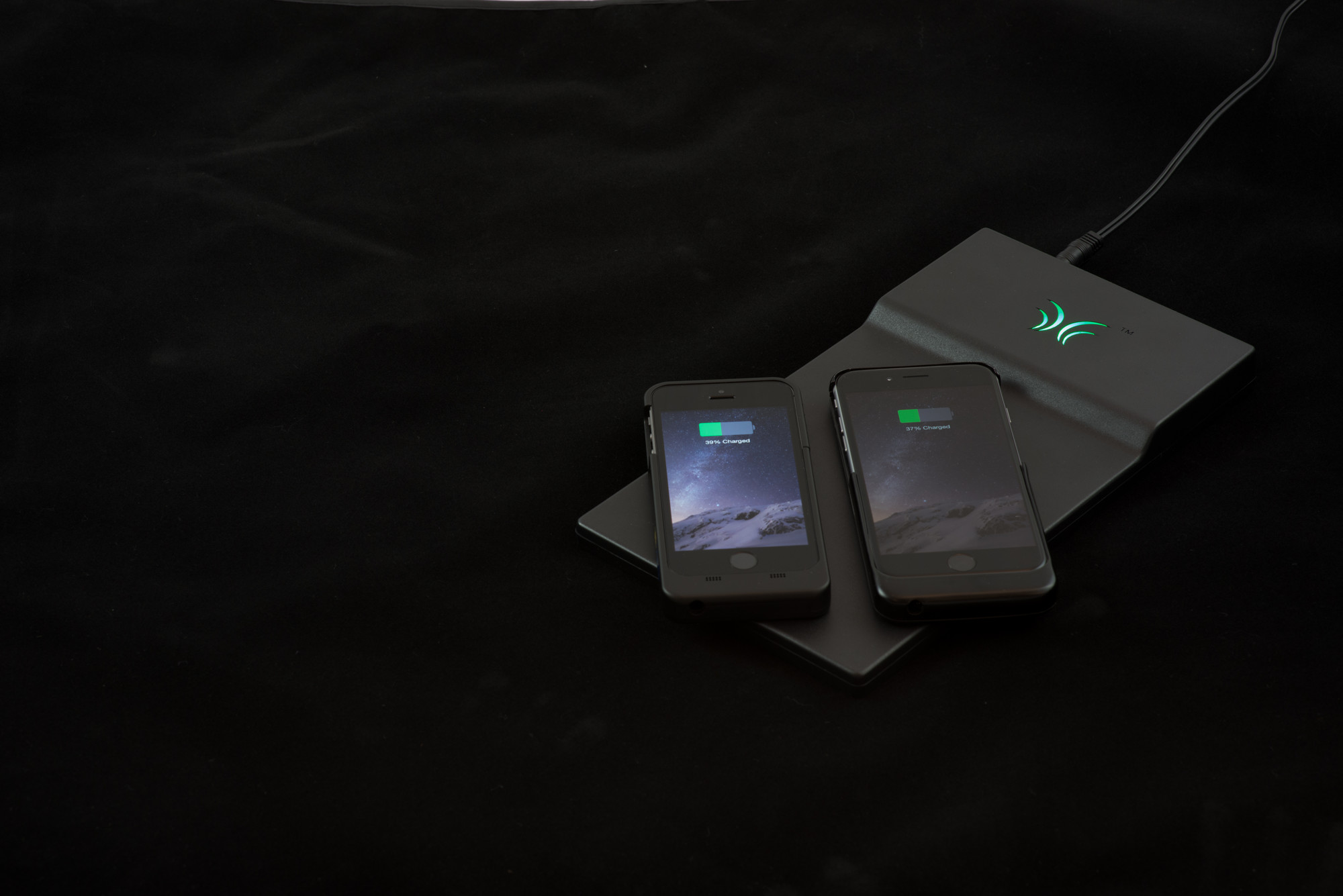 Anyone who has wrestled with a gnarly web of power cords—or, worse, forgotten to pack them on a business trip—will appreciate WiTricity. An MIT spinoff in Watertown, Massachusetts, WiTricity develops technology to bring wireless power to consumer electronics and a host of other devices, including electrical cars, medical devices, and even remote undersea vehicles.

WiTricity was born in the MIT Department of Physics a decade ago when Professors Marin Soljačić ’96, John Joannopoulos, and Peter H. Fisher first envisioned a wireless charging system that would send current to a specified device. To be effective and safe, the energy source would need to interact robustly with the device, and weakly with everything else in its surroundings.

The system they invented used coupled resonators—two magnetized objects resonating at the same frequency that exchange energy efficiently, but are no more of a health hazard to humans than common household appliances. In a 2007 experiment, Soljačić successfully transmitted current wirelessly from an AC source to a 60-watt lightbulb more than eight feet away. WiTricity was launched that same year to commercialize the MIT breakthrough. In addition to offering increased convenience, WiTricity technology should provide dramatic enhancements in applications where power is difficult to deliver, such as heart pumps. The system could also be a boon for autonomous cars and drones, face- and voice-recognition security software, and other emerging AI-enabled technologies.

Charging Ahead: A New Method for Wireless Power Transfer