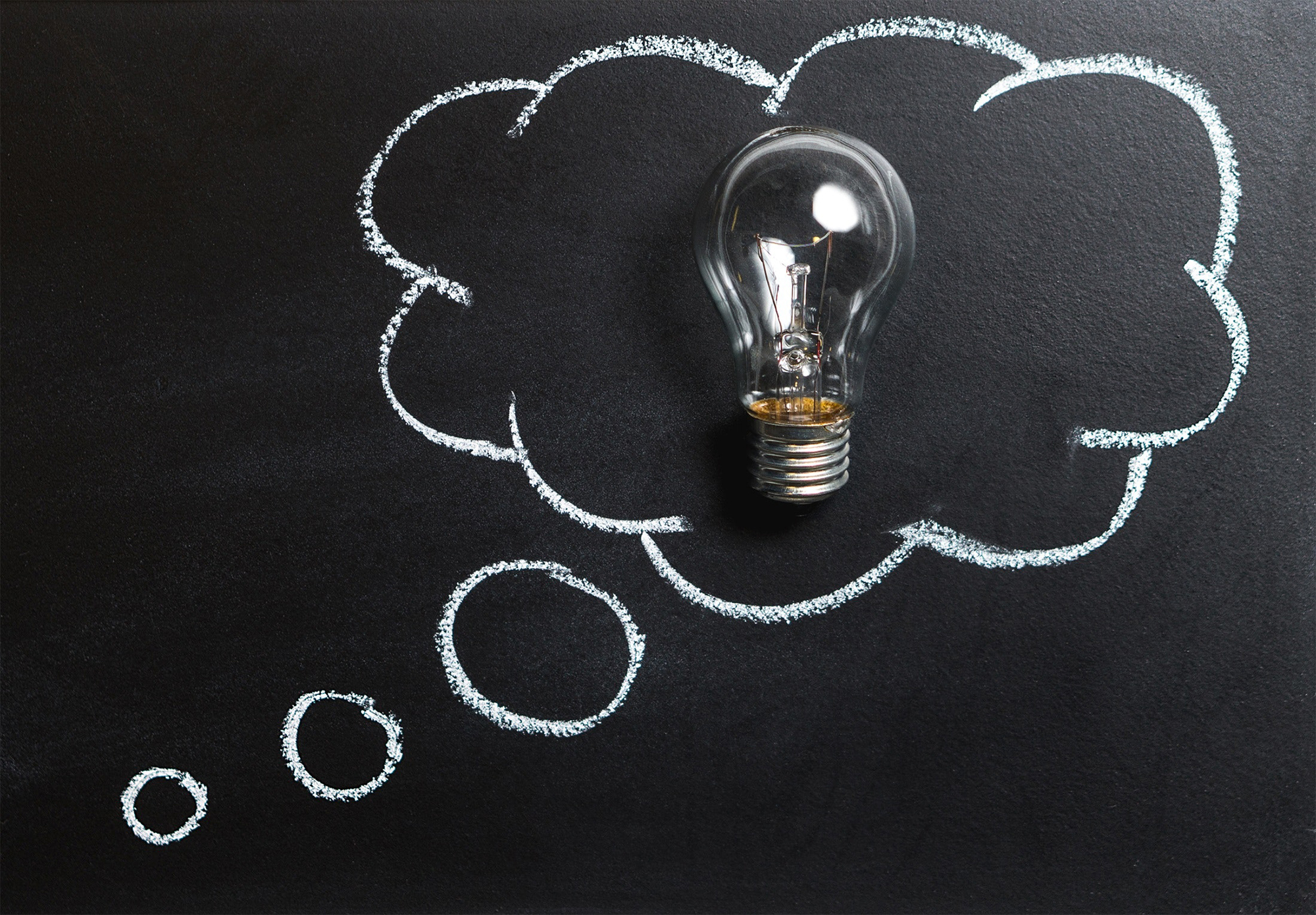 This article was originally published on MIT News on April 2, 2020.

Since its launch in 2013, the MIT Innovation Initiative has been the driving force behind several projects designed to support MIT’s entrepreneurial community—but the new Proto Ventures Program may be its most ambitious effort yet.

By bringing in domain experts to explore transformational technologies and pursue business opportunities with the campus community, the program gives MIT a new way to generate impactful companies that the Initiative’s leaders say is unlike anything else in higher education.

“Turning ideas into impact is a really big part of MIT, so enabling our community to do that more effectively has always been the core of the Innovation Initiative,” says Fiona Murray, co-director of the initiative and the William Porter Professor of Entrepreneurship.

The initiative, also known as MITii, launched the Proto Ventures Program to help fulfill its goals in the four core areas of education, translating ideas to impact, communication, and diversity.

“We try to be the tide that raises all ships of innovation at MIT, whether it be helping existing programs with resources or creating new programs where there are gaps,” MITii Executive Director Gene Keselman says.

The experts that will be hired for the Proto Ventures Program, referred to as venture builders, will match real-world problems with MIT’s unique landscape of innovation to build a “proto venture” within the Institute.

MITii’s leaders believe the venture builders’ freedom to explore the spectrum of needs in a given field and their ability to work with experts across MIT’s community will give them a clear perspective of business opportunities and allow them to harness MIT’s full breadth of brainpower, including faculty members, postdocs, and students at every level that are interested in helping out.

“Normally, students or faculty have an idea for a business and they pitch that idea, then there’s a panel that decides on the ones they’ll bet on,” says MITii co-director Michael Cima, who is also the David H. Koch Professor of Engineering. “That’s a tried-and-true method for doing things. But there’s a whole other way, and that’s to start with a blank sheet and a problem area and ask, ‘What are the business opportunities?’”

The hope is that the program will allow MIT’s research community to consider commercial translation while also ensuring promising research fulfills its potential for impact.

“In many cases, the degree to which real-world problems match these research solutions depends on having a human agent in the system: The graduate student at the right time in their career or the faculty member knowing someone who can be the entrepreneur,” says Murray. “So the venture builder is a new kind of human agent who can have a broad understanding of a particular problem domain, and rather than being confined to a singular solution, they can explore the solution space and start to coalesce possible proto ventures in those areas.”

MITii has begun accepting applications for its first venture builder, who will work at the intersection of artificial intelligence and health care. This channel is a collaboration between the newly launched J-Clinic research program and the Deshpande Center at MIT. MITii will use the first venture builder channel as a pilot before expanding to other fields.

Another major MITii priority is to ensure that MIT’s community of innovators and entrepreneurs is as inclusive as possible. Murray notes that while MIT has much to celebrate with its diverse community, there is still room to increase the number of women engaged in on-campus entrepreneurship activities, to experiment with what works to drive participation, and to build programs that can serve as best practice for universities around the world.

“Obviously there are women interested in translation [of research and technology to the private industry],” Cima says. “So what are the things preventing them from taking the next step? You could argue there’s no better place in the world to study that phenomenon than MIT, because you have many women who are very interested in entrepreneurship—so if you do some intervention, you could easily measure its effects. By the end of the fiscal year, we’ll have made progress there.”

MITii is also working to strengthen the Institute’s relationship with mission-oriented organizations that focus on major global challenges ranging from security and defense to child trafficking and climate change. Those efforts have also extended to include a new corporate partners program and a slew of new hackathons this year, including Hacking Emergency Response, Hacking for Freedom, and Tech for Truth.

“If our faculty and students are alone generating ideas, they’ll often focus on problems close to home, so [it’s] been powerful giving them an appetite to solve bigger, global problems,” Murray says. “One of the things we’re trying to do is create a channel to promote understanding of those problems on campus … especially mission-oriented problems.”

A track record of success

When MIT President L. Rafael Reif named Murray as one of MITii’s first co-directors with Professor Vladimir Bulovic, the first thing she worked on was establishing a new academic minor in entrepreneurship and innovation. Today, the program is designed to complement the interdisciplinary background of the students who enroll; faculty from the schools of engineering and management teach courses that blend hands-on, experiential projects with lectures and case studies. In its first full cycle ending in the 2017–2018 academic year, it was one of the top 10 minors awarded at MIT.

Perhaps the most visible progress toward unifying MIT’s innovation resources has been the construction of the Innovation and Entrepreneurship Hub at MIT. Located at the old MIT Press building in Kendall Square, the hub will soon be home to programs including MITii, MIT Sandbox, MIT I-Corps, the Venture Mentoring Service, the Legatum Center, and more. MITii has been responsible for determining the building’s tenants and figuring out how the various programs will work together.

Notably, the MIT Admissions Office will also be in the building, making MIT’s innovation ecosystem part of the first impressions of thousands of new and prospective students each year.

For Cima, the new efforts including the Proto Ventures Program are about taking risks to drive MIT forward. “We’re sticking our necks out a bit with this,” Cima says. “But MIT is not about incremental change.”

A Faster Experiment to Find and Study Topological Materials
New Program to Support Translational Research in AI, Data Science, and Machine Learning
Computing for the Health of the Planet
Load more