A Home, a Gift, and a Legacy 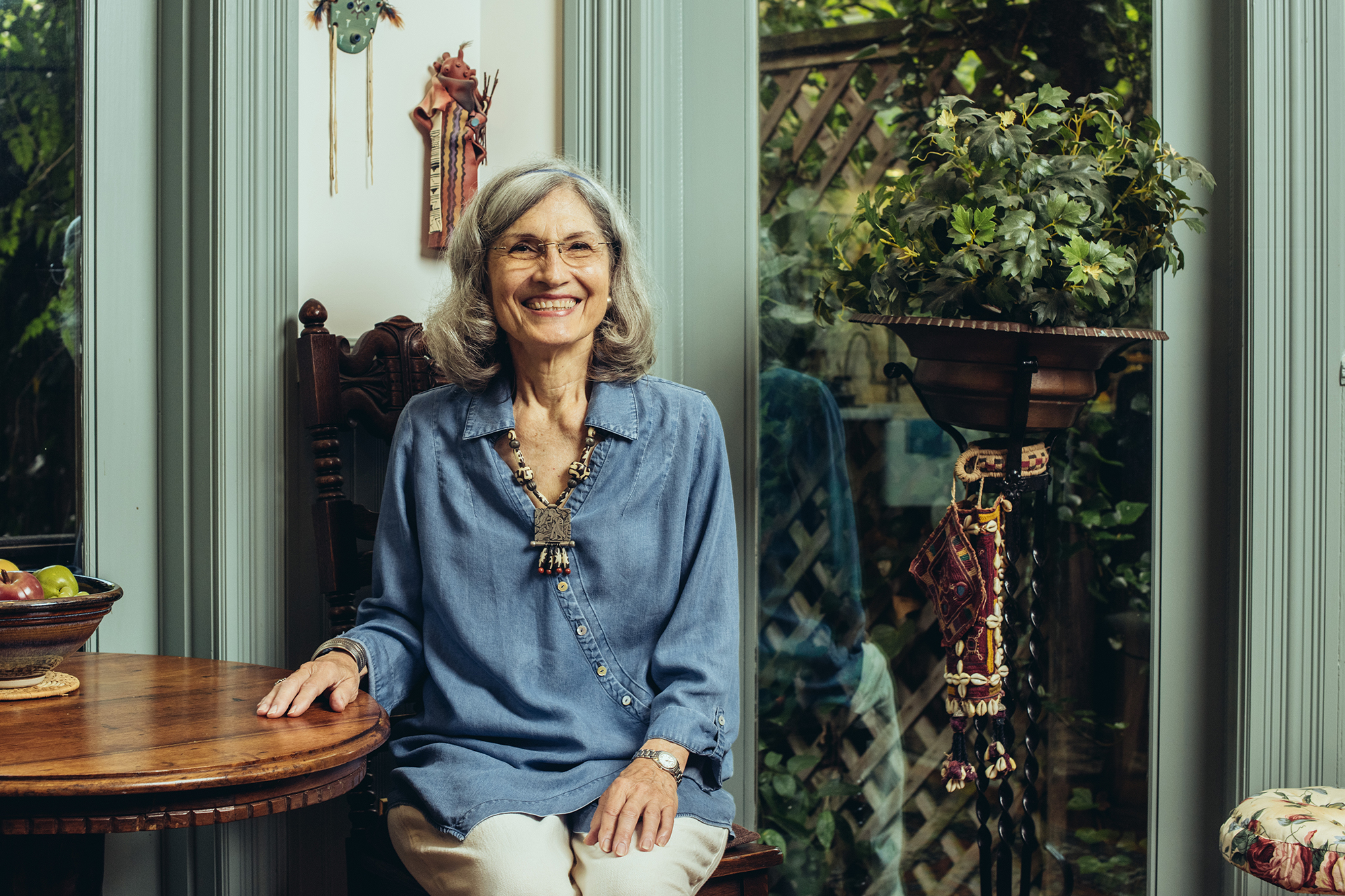 Benita Cooper SM ’75 has a connection to MIT that extends beyond her time as a fellow at the MIT Sloan School of Management: Her late husband, Robert Cooper ScD ’63, was an MIT professor before becoming an influential US government official, including serving as director of the Defense Advanced Research Projects Agency. To honor his memory, Cooper has continued to support MIT by founding the Robert S. (1963) and Benita A. (1985) Cooper Scholarship Fund, which was created with a preference for Native American students. Her most significant gift is one of real estate: the home that she and her husband renovated and shared.

Building a life together

Cooper, whose undergraduate and graduate studies focused on political science, met her husband while they both worked at NASA’s Washington, DC headquarters. Cooper worked there for about 30 years, retiring as associate administrator for management systems and facilities. She currently manages numerous residential properties—some of which she and Robert renovated together. “It was an avocation—we worked together on houses on weekends,” she recalls. “He brought his technical expertise to the planning and design of the project. He also loved the construction and hands-on aspect. Since my family background is largely artistic, I enjoyed the design process and the detail work involved in the restoration of a house. I love seeing the potential in an old house and bringing it back to its former beauty.”

The benefits of a real estate gift


To Cooper, the benefits of giving this way are not only financial but also philosophical. “Through my giving, I wanted to recognize the academic institutions that had contributed so much to my life and to my husband’s life, as well as the contribution he had made to the space program, to the country, and to MIT,” Cooper says. Her gift of real estate had mutual benefits: Cooper made her gift as a retained life estate, which means that she can still live in her beloved home while supporting MIT. “The gift takes the worry about capital gains tax off my hands, too, and lets me stay in the house as long as I can, which is important to me,” she says.

Shared values for a better world

Nominated by NASA to apply to the Sloan Fellows MBA program, Cooper has fond memories of her time at MIT. “I loved it—it was a great experience,” she says. “As I’ve grown older, I’ve found myself looking at my educational experiences as the most important things that happened in my life. I wanted to make sure that my giving, to MIT and other institutions, would be a legacy of the values that I cared for and that I knew Bob shared.” Those experiences include her high school and undergraduate education, both of which took place at Quaker institutions. “One of the things that I liked about my MIT program was that it was so diverse, with participants from many countries,” Cooper says. “I continue to admire the percentage of international students that participate in MIT programs. When you consider the problems that we are facing as a planet, the only way they’re going to get solved is if we all work together.”