Building 31 Powers Back Up 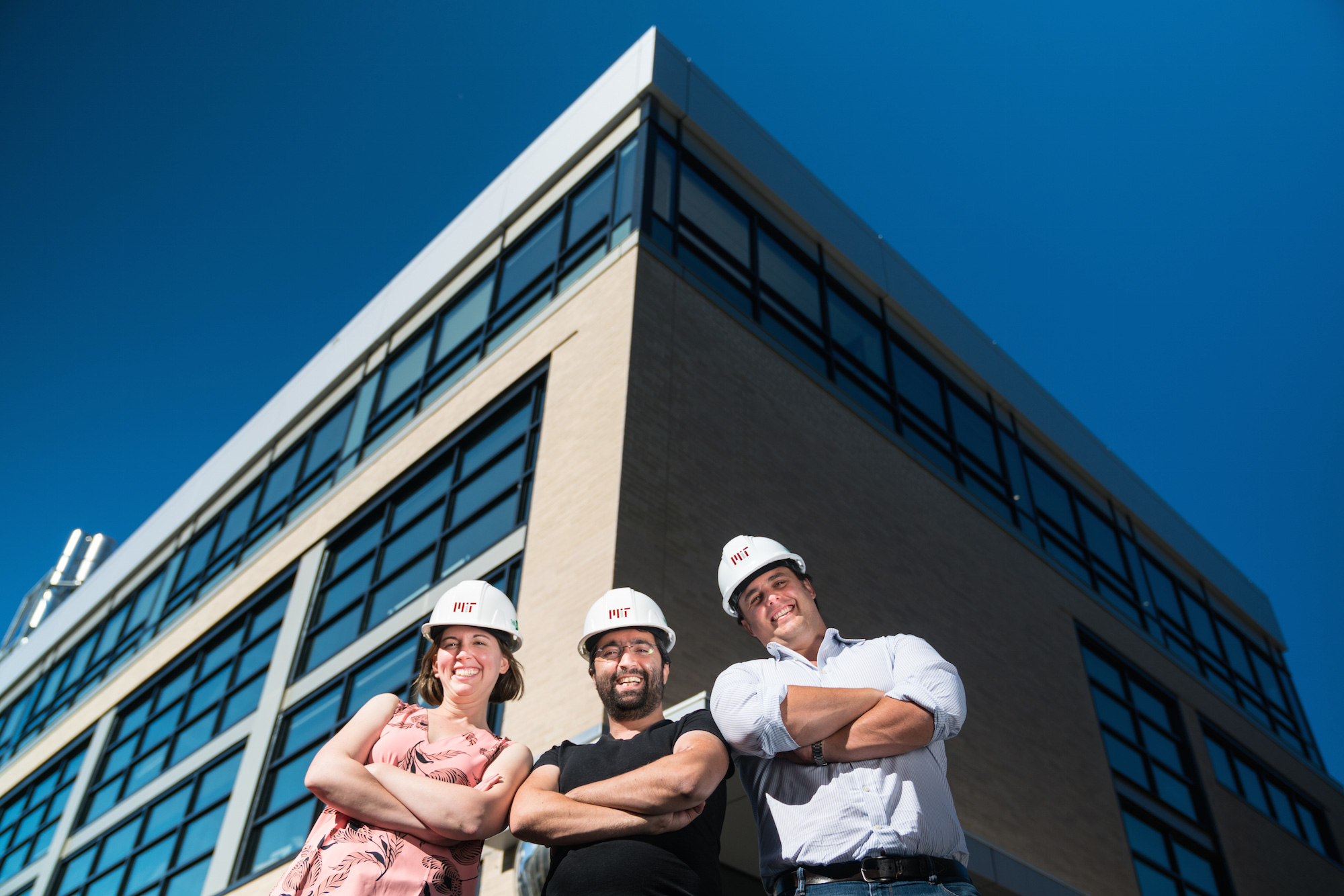 This article originally appeared on MIT News on September 24, 2017.

A $52 million renovation of the 90-year-old Building 31 on MIT’s campus has transformed the space into a gleaming home for research in autonomy, turbomachinery, energy storage, and transportation. The three-year project added nearly 7,000 square feet of new space and doubled Building 31’s capacity for faculty, students, and researchers.

Faculty and students are moving back in with their robots, drones, and even a Corvette in tow. “The architects even redesigned an entrance to be wide enough to drive a full-scale car in,” says Amos Winter SM ’05, PhD ’11, an associate professor in the Department of Mechanical Engineering (MechE), who works on automotive technologies.

At the heart of the building is the new Kresa Center for Autonomous Systems, a 80-foot-long by 40-foot-wide space boasting 25-foot ceilings dedicated for work on all types of autonomous vehicles including rotor and fixed-wing aircraft. The space was enabled by a gift from MIT alumnus Kent Kresa ’59, SM ’61, EAA ’66. Richard Cockburn Maclaurin Professor Jonathan How SM ’90, PhD ’93, from the Department of Aeronautics and Astronautics (AeroAstro), describes the space as “one of the largest custom-designed, dedicated spaces for robotics research that I am aware of in academia.”

“It was the generosity and enthusiasm of our extended MIT family that made this vision a reality. Generations of researchers and students will use this greatly improved space to conduct research that will benefit the world,” says Jaime Peraire, the H. N. Slater Professor and head of AeroAstro. The project represents the renewal of more than half of the department’s research space on campus.

Building 31, officially known as the Sloan Laboratories for Aircraft and Automotive Engines, originally opened in 1928 as a single-story home for MIT’s internal combustion engine research, funded by General Motors CEO Alfred P. Sloan Jr., Class of 1895. A two-story east wing was added in 1940 to relieve testing floor congestion and a three-story west wing was added in 1944 to aid MIT’s increased contribution to the war effort. The building had remained largely unchanged in the 70 years since.

AeroAstro Professor Zoltán Spakovszky PhD ’00, director of the Gas Turbine Lab, which has been an anchor tenant of Building 31 since 1947, says: “The refurbished engine test cells and upgraded motor drive system for our de Laval wind tunnel and air system will greatly support our research.”

Renovations in the east wing of the building offer new office and laboratory space for mechanical engineering, including the Sloan Automotive Laboratory, GEAR Lab, and Electrochemical Energy Lab. As students, faculty, and staff make their way back into the refurbished building over the coming weeks, excitement is high. “We’re all really excited to come back and make it home again,” says Julie Shah ’04, SM ’06, PhD ’11, an associate professor in AeroAstro.

Department of Aeronautics and Astronautics