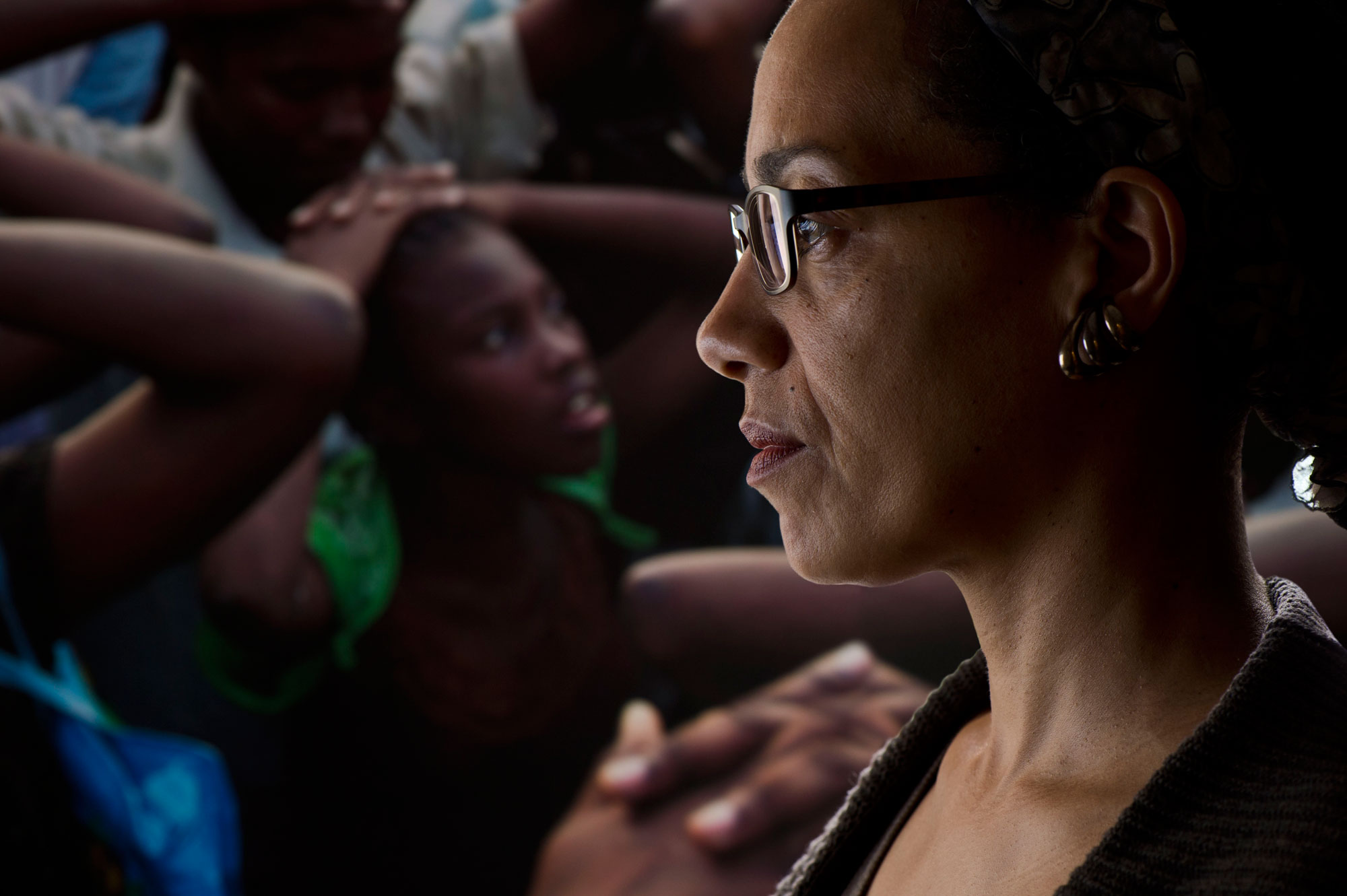 The MIT Global Health and Medical Humanities initiative, led by anthropologist Erica Caple James, examines illness and disease from multiple perspectives—not only as a matter of individual physiology, but through the lens of political, economic, social, and cultural determinants. The field of medical anthropology is part of the larger, emerging discipline of “medical humanities,” a vein of study offered in medical schools that provides greater insight into questions of human suffering, illness, and diseases, by situating them in historical and cultural contexts.

In her own research, James wants to know whether aid programs meet the needs of the people they purport to serve. For her doctoral dissertation in social anthropology, she took a critical look at the work of aid agencies active in Haiti in 1994 following that country’s coup. That research, which led to her award-winning 2010 book Democratic Insecurities, revealed that some aid programs helped Haitians to recover from the violence and social upheaval, but that others merely reconstituted existing social divisions, enabling citizens to profit from their status as victims, and organizations to profit from brokering civic trauma.

James is writing a follow-up to her first book, Wounds of Charity, a detailed study of the workers who assisted Haitian immigrants and refugees at a Boston-based Catholic church center. The study eventually broadened to profile a network of Catholic social service agencies in Massachusetts. “The question I couldn’t answer in the first project was what happened to the Haitians who left,” says James, who grew up in a family of educators. “That’s why the second project focused on Haitian immigrants.”

James continues to study the politics of charity. Her latest research project will examine the effect that antiterrorism financing laws enacted in the US following September 2001 have had on faith-based and secular aid agencies, and how the US government now assesses Muslim-based charities.