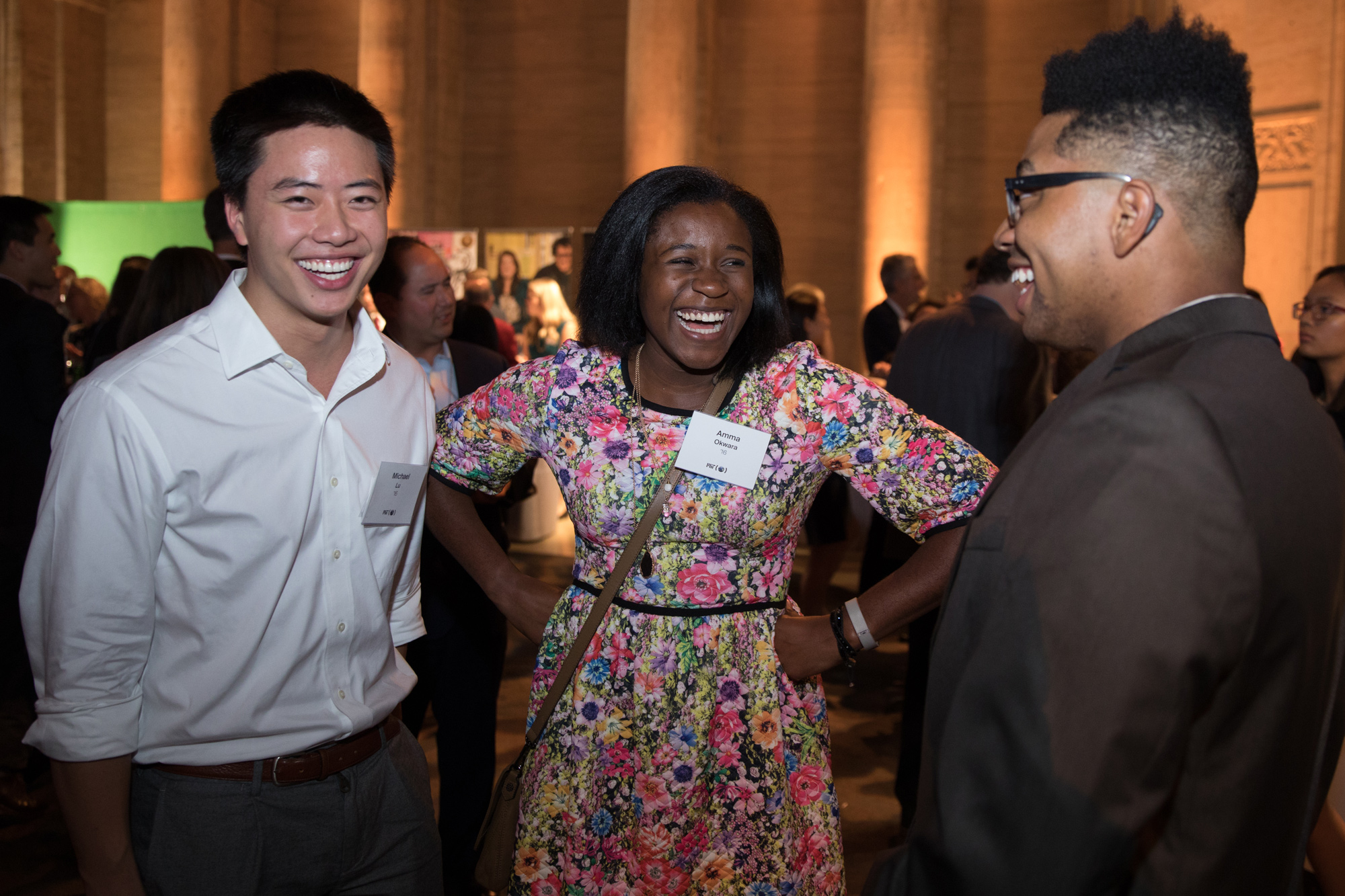 This article was originally published on MIT News on October 25, 2016.

On the evening of October 20, 2016, more than 600 alumni and friends of MIT gathered at New York City’s Cipriani 25 Broadway to hear President L. Rafael Reif share his vision for the future of MIT.

MIT’s mission, Reif told the crowd, “insists that we bring knowledge to bear on the world’s great challenges. Many of you here tonight are leaders in living out this mission. And today, as humanity faces profound challenges and opportunities, I believe that research universities also need to be leaders. Leaders in education, leaders in research—and above all, leaders in solving problems, to make a better world.”

This assembly at a Manhattan landmark was the first of a series of regional events celebrating MIT’s boundless capacity for such leadership, thanks in great part to its vibrant global community. MIT will come to cities around the globe in support of the MIT Campaign for a Better World—an ambitious fundraising effort that launched in May 2016 with the aim of raising $5 billion to advance MIT’s ability to address some of the world’s greatest challenges.

In New York City, Reif was joined by three members of the campus community who elaborated on MIT’s dynamic efforts in education, research, and innovation. Professor of mechanical engineering Martin L. Culpepper SM ’97, PhD ’00 spoke, from his position as MIT’s first “Maker Czar,” on how the Institute’s enduring “mind and hand” philosophy is driving its 21st-century endeavors; Li-Huei Tsai, director of the Picower Institute for Learning and Memory and the Picower Professor of Neuroscience, shared how MIT researchers are closing in on a treatment for Alzheimer’s disease; and Caleb Harper MA ’14, the director of Open Agriculture at the MIT Media Lab, offered a glimpse of farming of the future, as envisioned by a diverse group of MIT engineers, architects, and scientists.

An opening performance by pianist and neuroscientist Stephen Allsop PhD ’16 set the tone for an exploration of the MIT community’s varied strengths and perspectives. And David Siegel SM ’86, PhD ’91, co-chairman and cofounder of the algorithmic investment manager Two Sigma, shared the confidence that feeds his own connection to the Institute: “[MIT] taught me that the impossible is possible,” he said, calling it “one of the rare institutions in this world that I know is up to the challenge of solving difficult problems.”

While the event provided a festive occasion for hundreds of MIT alumni and supporters to meet with one another and to celebrate the progress MIT has already made in its determination to improve the world, President Reif reminded all those present how much work still remains ahead, and how indispensable their role will be in reaching the Campaign for a Better World’s bold goals.

“Tonight, we ask everyone here to join us in the challenge,” Reif said. “To raise $5 billion to tackle humanity’s great global challenges, through the vision and talent of the people of MIT.”

For more information about the MIT Campaign for a Better World’s upcoming events in cities worldwide, to which all MIT alumni and friends are invited, visit betterworld.mit.edu/events.

Events Making
Give to MIT