In London, a Celebration of MIT’s Innovative Spirit and Growing European Community 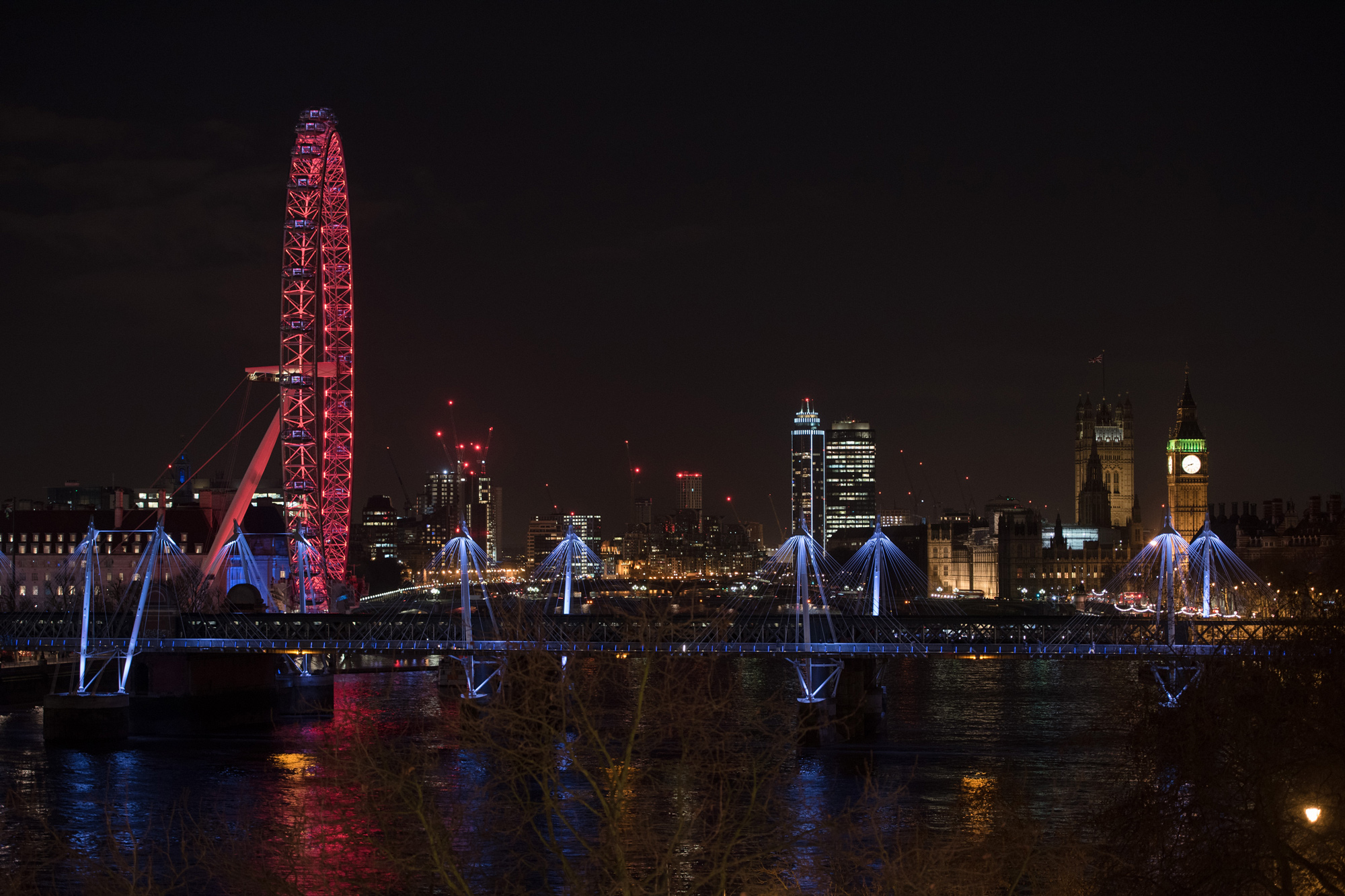 This story originally appeared on MIT News on January 27, 2017.

On January 13, more than 360 MIT alumni and friends gathered at London’s Institution of Engineering and Technology on the Thames River, joining MIT President L. Rafael Reif and other guests from MIT. The event was part of MIT’s Better World event series, which highlights ground-breaking work by MIT students, faculty, and researchers, and the recently launched MIT Campaign for a Better World.

The evening’s program began with a performance by Tanya Goldhaber ’10, a lead strategist for BT Global Services and an accomplished concert violinist. Goldhaber, whose parents met as students when they both played in the MIT Symphony Orchestra, studied mechanical engineering and music at MIT. Next, Ramzi Y. Rishani ’87, founder, co-chief executive officer, and chief investment officer of Longview Partners in London, introduced President Reif and offered a warm welcome to all attendees.

In his opening remarks, President Reif continued the theme of music. “As [Goldhaber] just reminded us, the success of MIT depends on deep creative harmonies. The harmony between science and art, between exploration and making, between analysis and invention.” He added that the evening’s speakers—Julia Sun ’15, Fiona Murray, and Caleb Harper MA ’14—were examples of such creative harmonies at work.

When Julia Sun moved from her small town in Wisconsin to the MIT campus, she felt “like a nanoparticle,” but she soon discovered like-minded friends, mentors, and a passion for high-risk, high-reward work. Today, Sun designs nanotechnologies for neuroscience as a Fulbright scholar and PhD candidate in bioengineering at Imperial College London. “MIT empowered me to go places and make things I never knew existed,” she said.

Fiona Murray, associate dean for innovation at the MIT Sloan School of Management, co-director of the MIT Innovation Initiative, and the William Porter Professor of Entrepreneurship, has devoted her career to studying the process of innovation, how “innovation ecosystems” function, and how they can be made stronger. “At MIT,” she said, “we believe it is our duty to advocate for the conditions that drive innovation … and it is our responsibility to train our students to be the next generation of global innovators.”

Caleb Harper directs the Open Agriculture Initiative at the MIT Media Lab and spends his days in what he calls “the Nerd Farm.” Harper’s team is working to solve some of the toughest challenges in agriculture, such as creating mobile climates for optimal crop-growing, anywhere on the planet. As a graduate student at MIT, and today as a Media Lab investigator, MIT’s culture of inquiry has allowed Harper to “think without limit” and ask provocative questions such as, “[I]f you don’t like the climate you have, [can you] build a new one?” or “What if there were a billion more farmers?” He hopes that his work at MIT will enable future farmers and MIT researchers to continue asking, “What if?”

President Reif ended the program by reflecting on the urgent issues that Sun, Murray, Harper, and many others at MIT are addressing in their work—in human health, the global economy, and the world’s food supply. “To the people of MIT,” he observed,” humanity’s urgent challenges are invitations to action.” The Campaign for a Better World offers everyone in the MIT community a chance to be part of the solutions to those challenges.

“Many of you here have joined in this work already, and I thank you. I promise that your investment will bring huge benefits to society, and that we will make you proud.”

The Better World series continues with events in Tel Aviv on January 22, Los Angeles on February 7, Mexico City on March 23, and Washington, DC, on April 13.