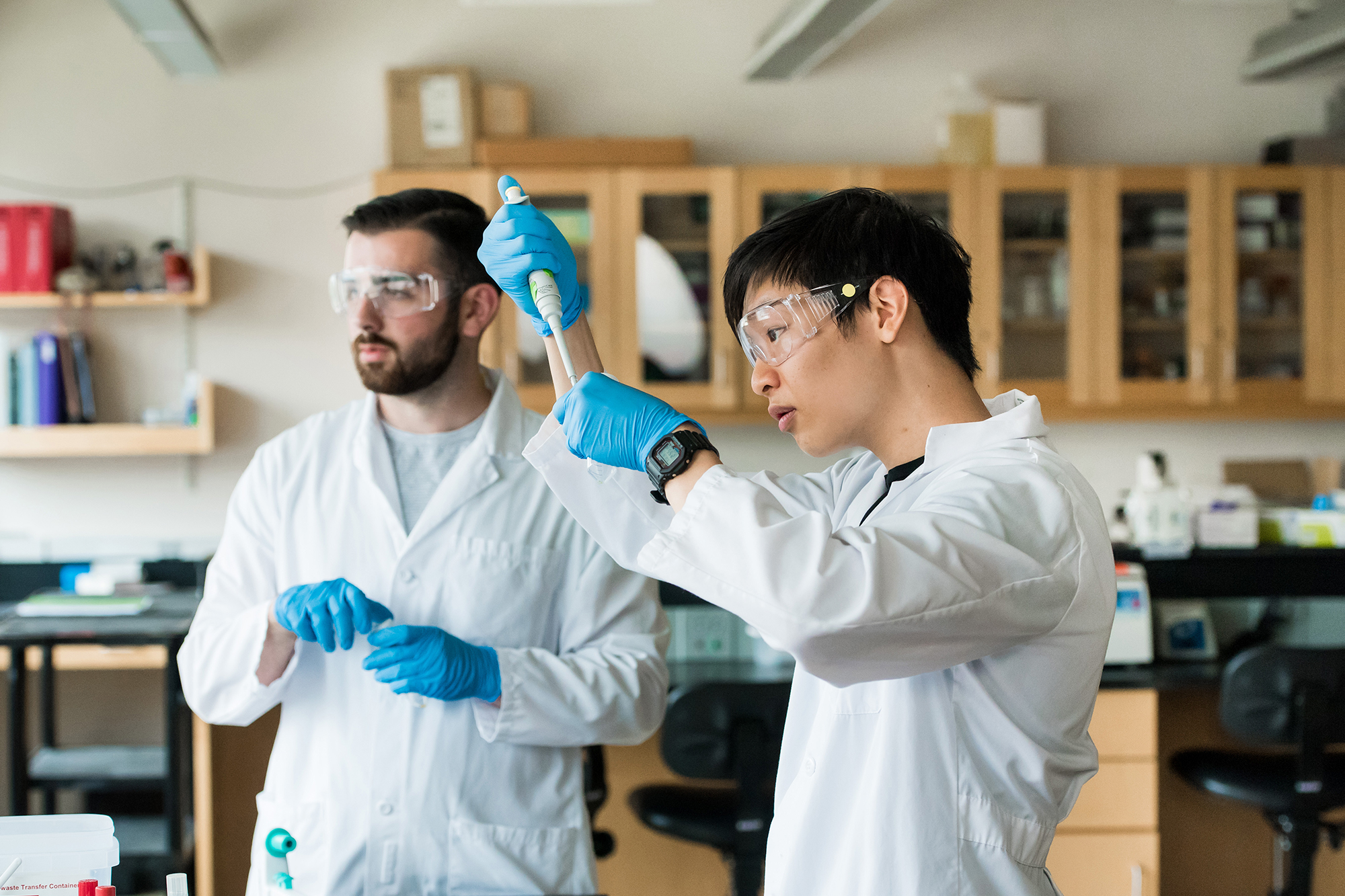 Name: Steven Truong ’20
Filmed in: Pilot makerspace in the Department of Biological Engineering teaching lab
“I came to MIT wanting to solve diabetes. I think I will come out wanting to help the world,” said Steven Truong ’20 in 2019 as an MIT undergraduate. Today, the Marshall Scholar is continuing to work on a study he cofounded investigating the genetic basis of type 2 diabetes in Vietnamese people. Truong spent some time on campus programming bacterial cells in the Department of Biological Engineering’s pilot makerspace. For him, making at MIT was “very intellectually stimulating and liberating.” It’s “having the independence to do whatever we want to do.”

Learn more about the MIT Better World (Health) event on February 18, featuring Steven Truong ’20, a Marshall Scholar and MPhil candidate in computational biology at the University of Cambridge.

Huang-Hobbs BioMaker Space Is for Students With Big Ideas