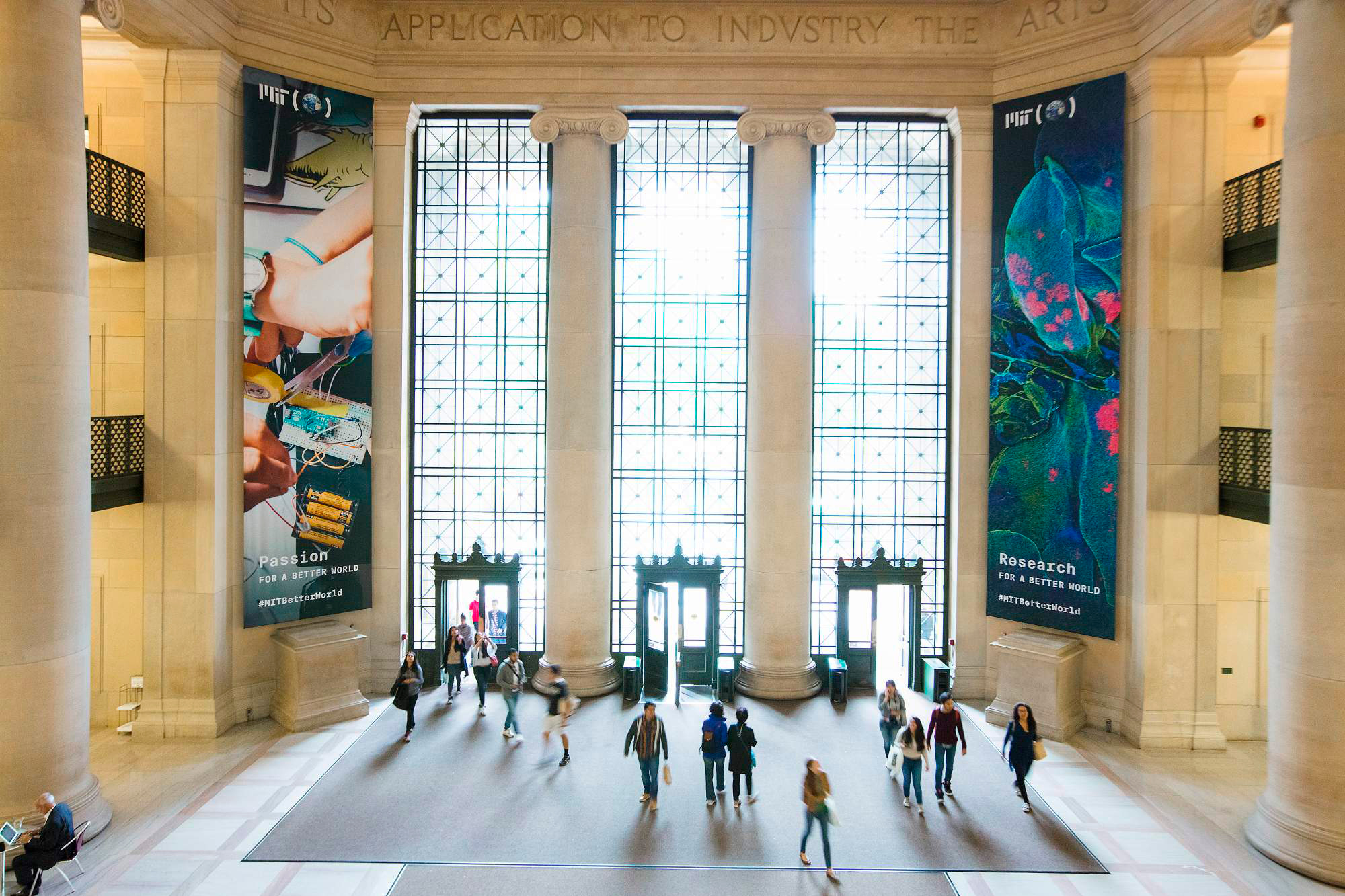 Scholarships—the foundation of MIT’s commitment to need-blind undergraduate admission—are a vital component of the Institute’s ability to provide the full range of support for students who have earned their place at MIT. Each financial promise to an outstanding undergraduate made during the Campaign for a Better World introduces a new voice into the MIT community of problem solvers and change makers, simultaneously enriching the life of the recipient and the campus.

Sheila Baber ’21 spent her early childhood on her grandparents’ farm in South Korea helping grow cabbage, lettuce, and sesame. Now she hopes to combine a love of agriculture with training in the latest satellite technology to feed people on Earth and, maybe someday, on Mars. Read more →

“MIT isn’t just about the smarts,” says Hung Huynh ’24. “It’s about passion, collaboration, and support.” A first-generation college student, Huynh is thrilled that the Drs. Francesco and Marybeth Pompei Scholarship has made it possible for him to attend MIT.
Read more →

A member of MIT’s sailing team, Sarah Aaronson ’23 says she’s awed by the power of the wind that speeds boats on the Charles. “It’s quite incredible to be harnessing a natural element to move as fast as we do,” she says. Read more →

After his father suffered an injury that significantly reduced the family’s financial resources, the Ashar Aziz Mens et Manus Scholarship made it possible for Liam Ackerman ’21 to pursue his dreams at MIT. “As a low-income student, I’ve been uniquely lucky,” he says. Read more →

The MIT Campaign for a Better World: Your Impact