“The work of fighting global climate change is happening in individual labs, but there’s no one person sitting in a lab—even at MIT—who’s going to solve these global challenges alone,” said Pappudu “Pop” Sriram ’96, MIT Corporation Development Committee member and founder and CEO of PS Consulting, at a recent MIT Campaign for a Better World event in London.

The event was held on November 8 at the QEII Centre in London as part of the MIT Better World event series. More than 250 alumni and friends gathered to celebrate the MIT community and explore global challenges around issues of environment and sustainability. The event featured talks by Maria Zuber, vice president for research, E. A. Griswold Professor of Geophysics, and leader of MIT’s plan for action on climate change; Alpha Yacob Arsano SM ’17, a PhD candidate in the Department of Architecture, researcher, and member of the MIT Sustainable Design Lab; and Jason Jay PhD ’10, senior lecturer at MIT Sloan School of Management and director of the MIT Sloan Sustainability Initiative. The program was introduced by David Schmittlein, John C Head III Dean and professor of marketing at Sloan.

(Watch a video of the full program.)

Zuber told the crowd that while she is especially concerned about the issue of sustainability and environment, she is “optimistic that we can avoid the worst impacts of climate change.” She discussed three areas of technology—batteries, carbon capture, and fusion—in which improvements, under development at MIT and elsewhere, will be key to combating climate change. “With battery technologies, we don’t need one breakthrough—we need lots of little breakthroughs.” That includes, she said, improving battery design, capacity, and efficiency, as well as reducing the cost of batteries so that we can deploy them more.

Arsano explained the role that sustainable building and design can play in mitigating climate change, specifically in altering materials and building practices to suit the relative warmth or coolness of different regions of the world. “Architecture is the nexus of philosophy, art, and science, and I see the need to inject more science in architecture,” she said. “We have to stop building climate agnostic buildings that require large amounts of material and energy.”

While the research showing climate change projections and areas of concern is extensive, Jay noted for the London audience that research isn’t enough to achieve public understanding. He and others at MIT have developed, and recently publicly launched, an “energy rapid-overview and decision-support tool” (En-ROADS) that allows individuals to input scenarios and see potential climate effects on a level that impacts them. “It runs 38,000 equations instantly, using the best peer-reviewed science, from an ordinary web browser. Instantly, you can see the results of various actions.” Jay said that he and many others are using this tool to help decision makers around the world explore climate strategy, and they are training others to facilitate similar conversations.

The alumni and friends in attendance offered questions to the speakers that spanned such topics as electric cars, which countries are taking the lead in climate change, and the environmental impact of 3D-printed homes. In turn, speakers noted an increase in excitement on the MIT campus around projects that can improve the health of the planet. “MIT students are a very activated group of people,” notes Jay. “They’re problem solvers, and they want to get on top of these issues in their careers and in their personal action.”

Watch the full program and visit YouTube for a playlist of additional videos from Better World programs held around the world. With 22 Better World events complete, the tour is not over yet. Programs are planned next year for Westchester/Fairfield on February 27, 2020, and Toronto on April 29, 2020. Learn more about upcoming events.

This story originally appeared in a November 27, 2019, article by Julie Fox on Slice of MIT. 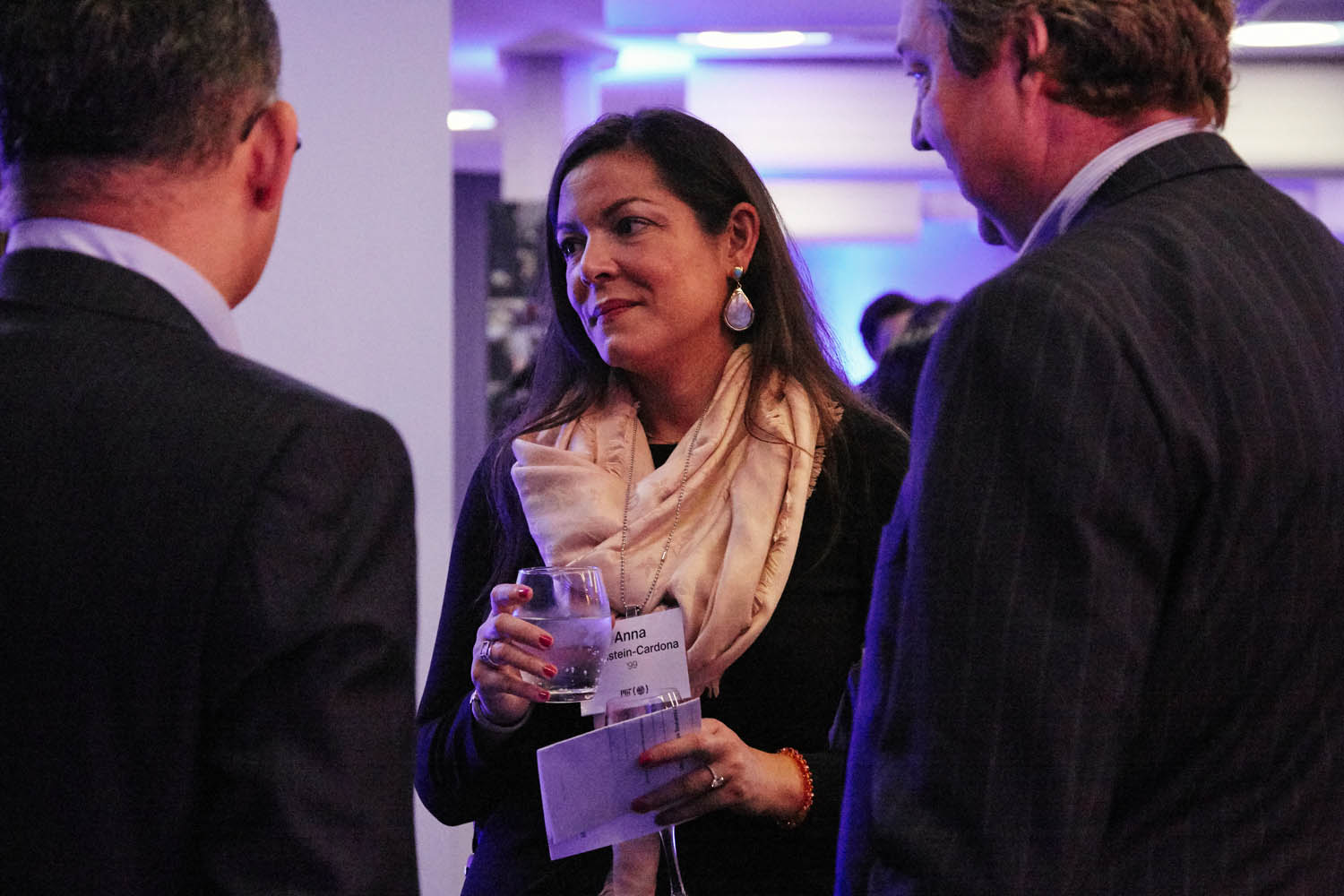 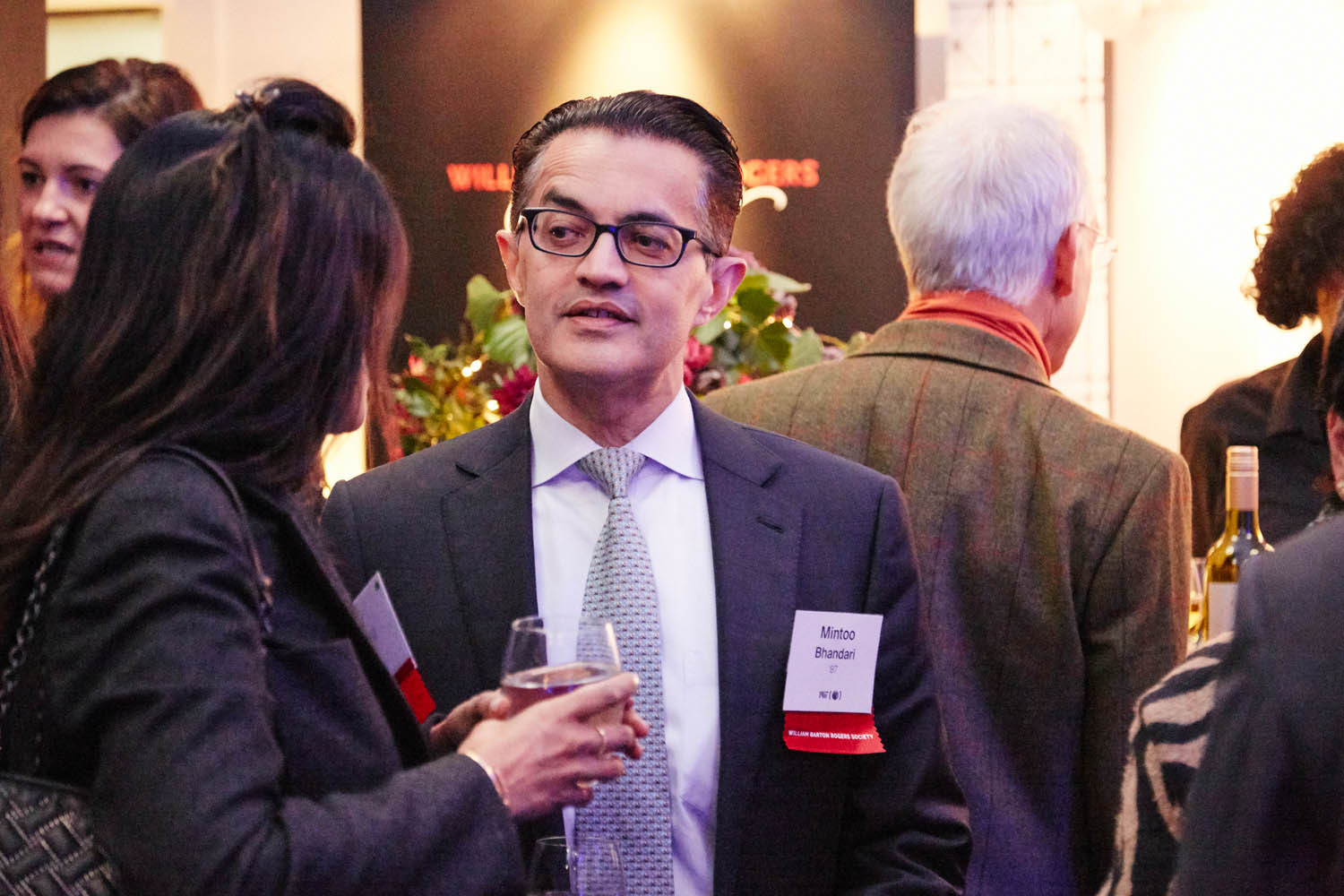 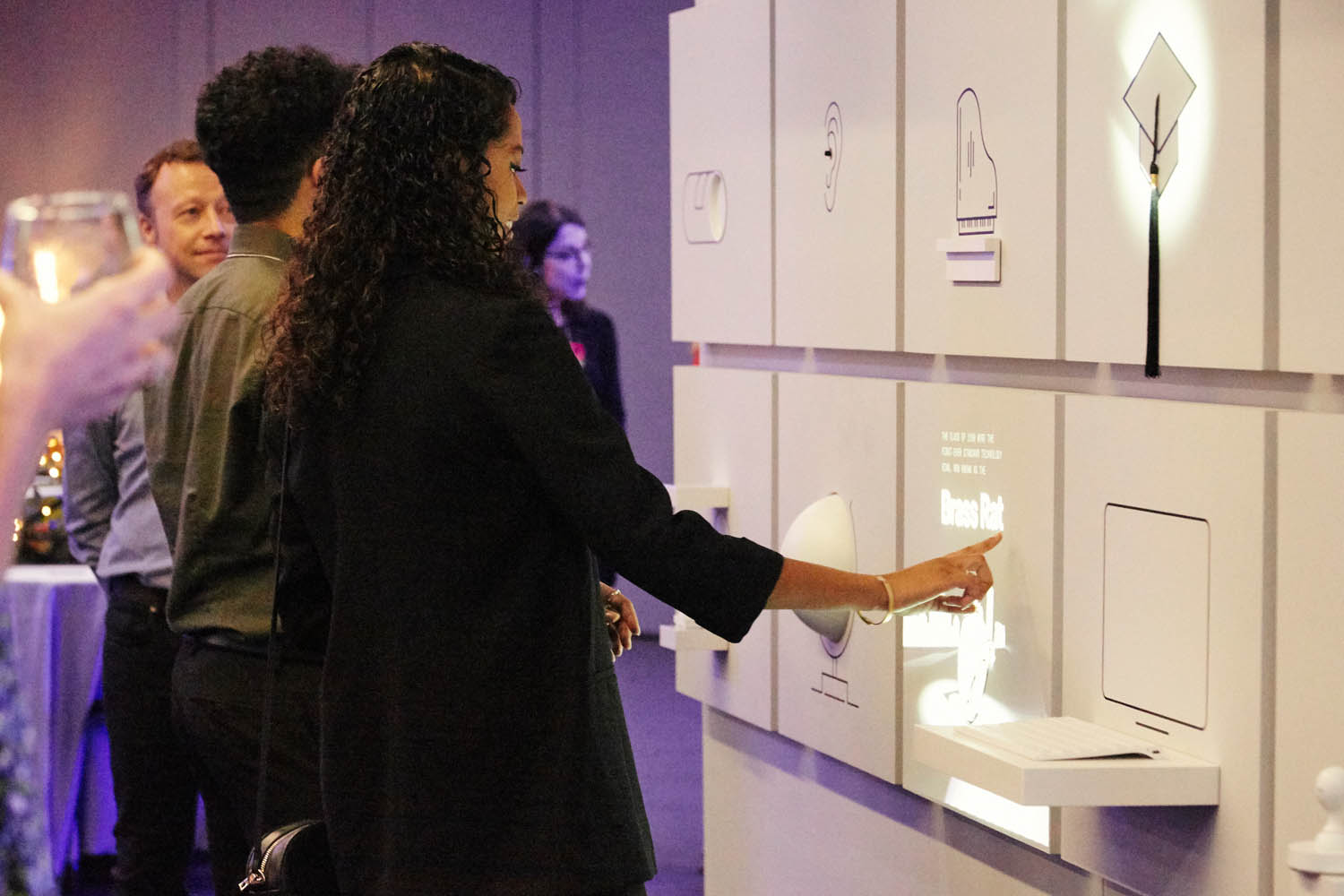 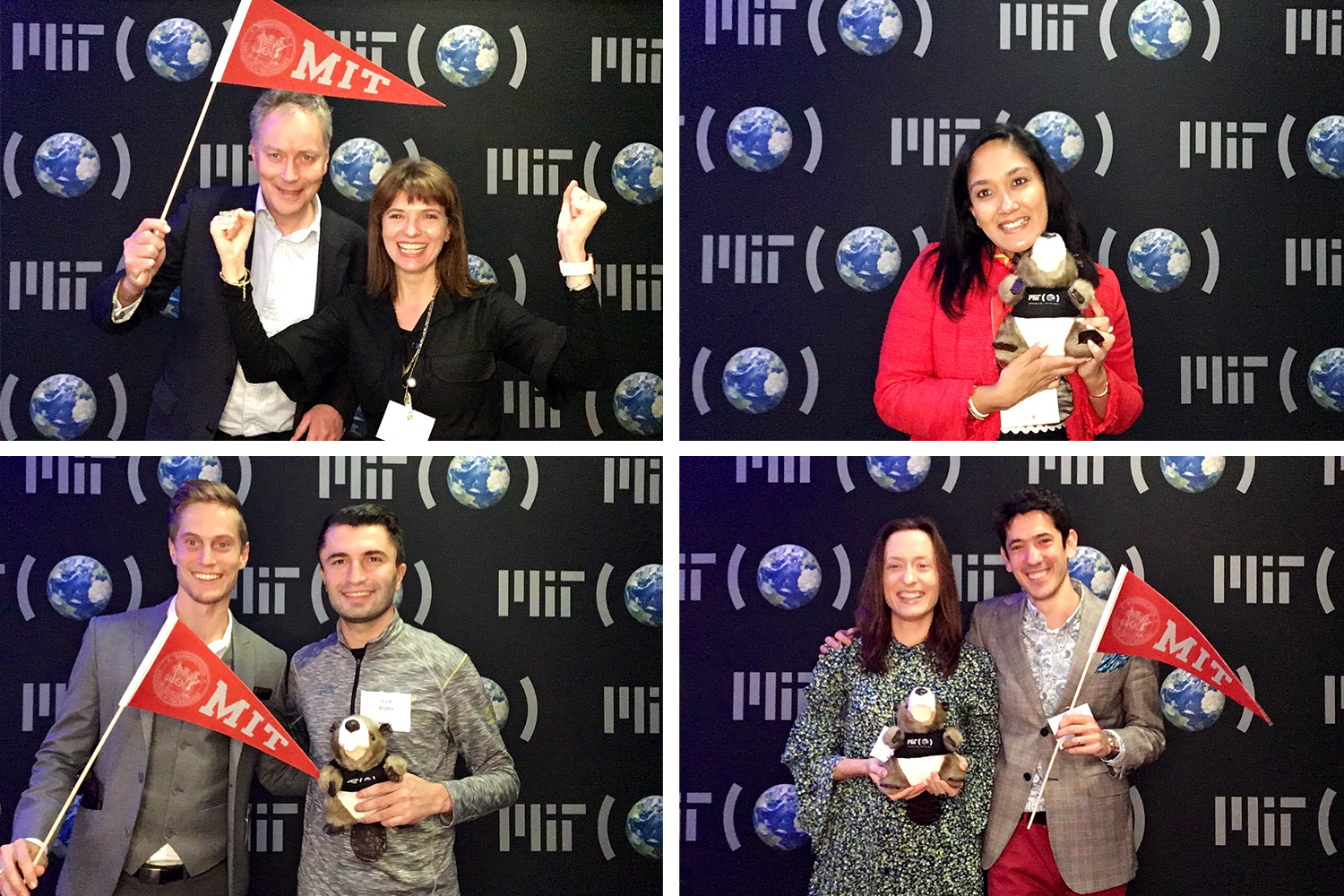 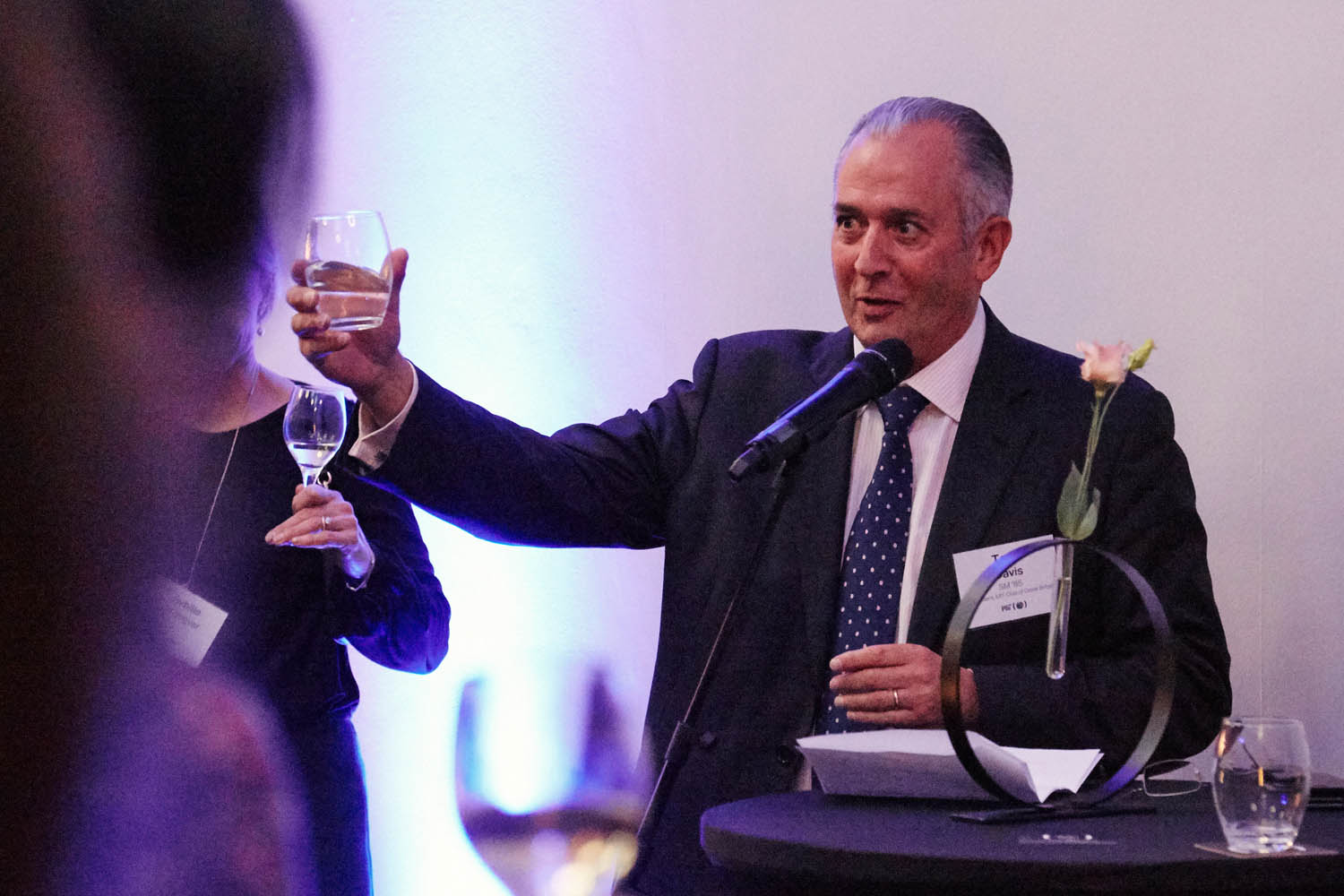 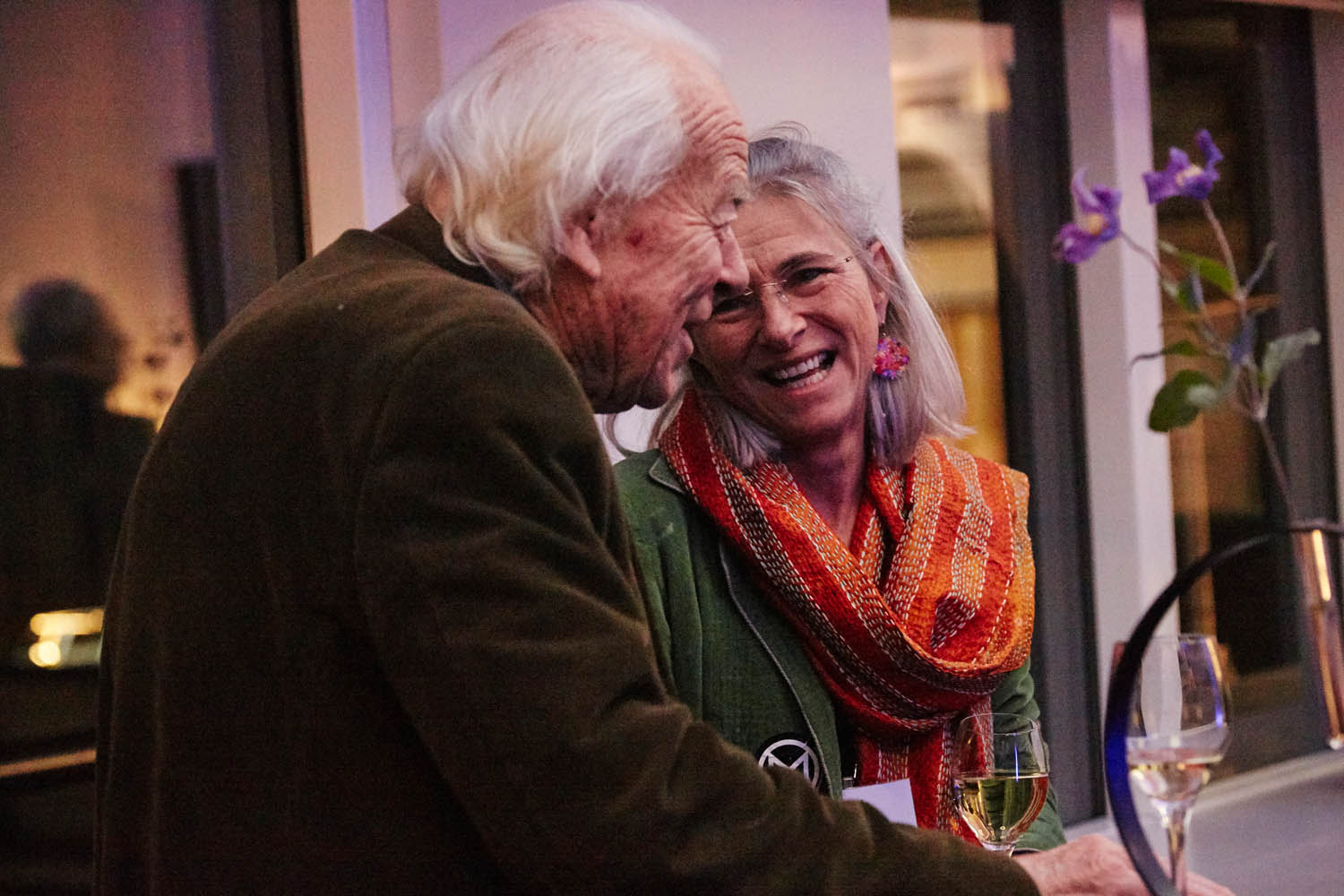 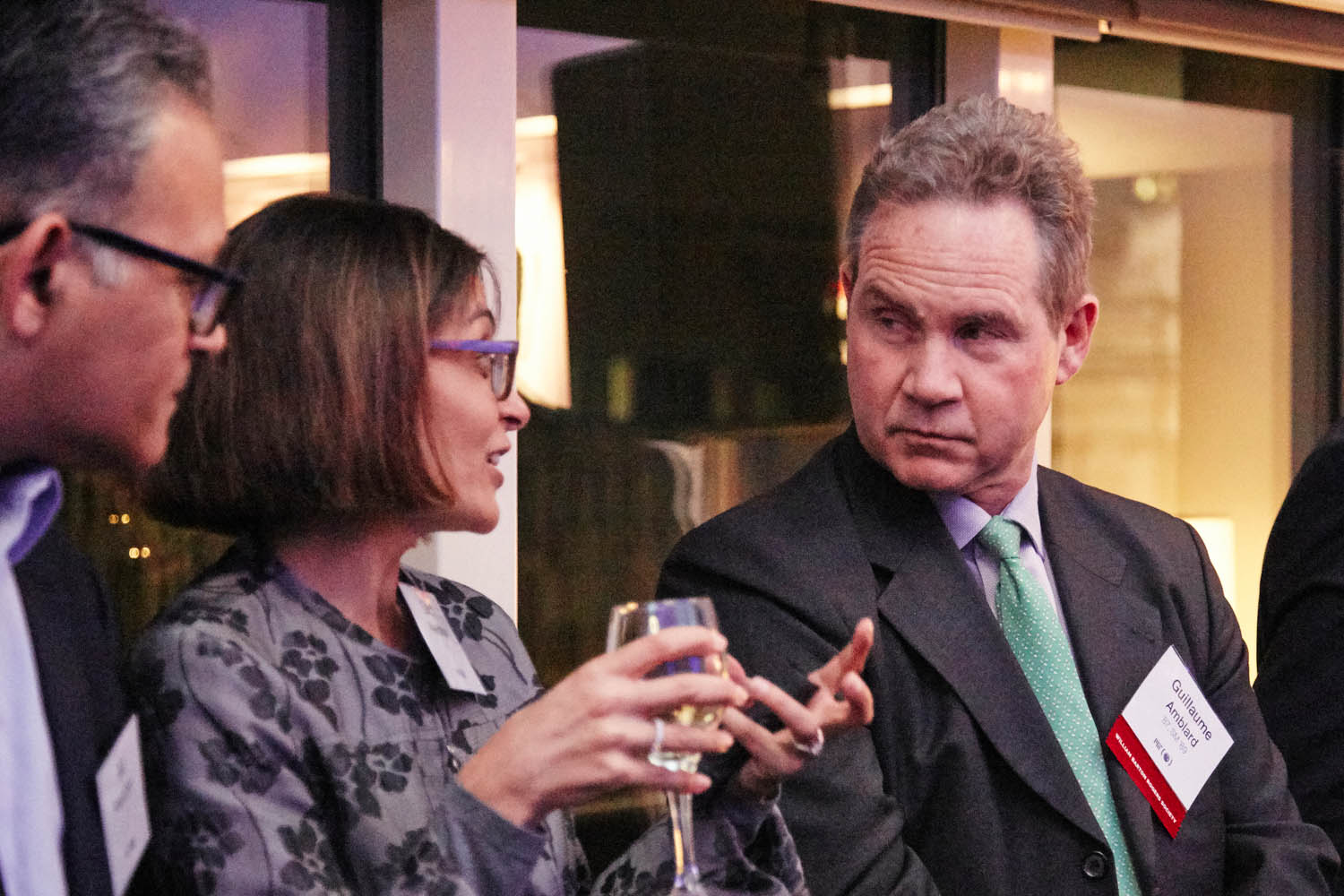 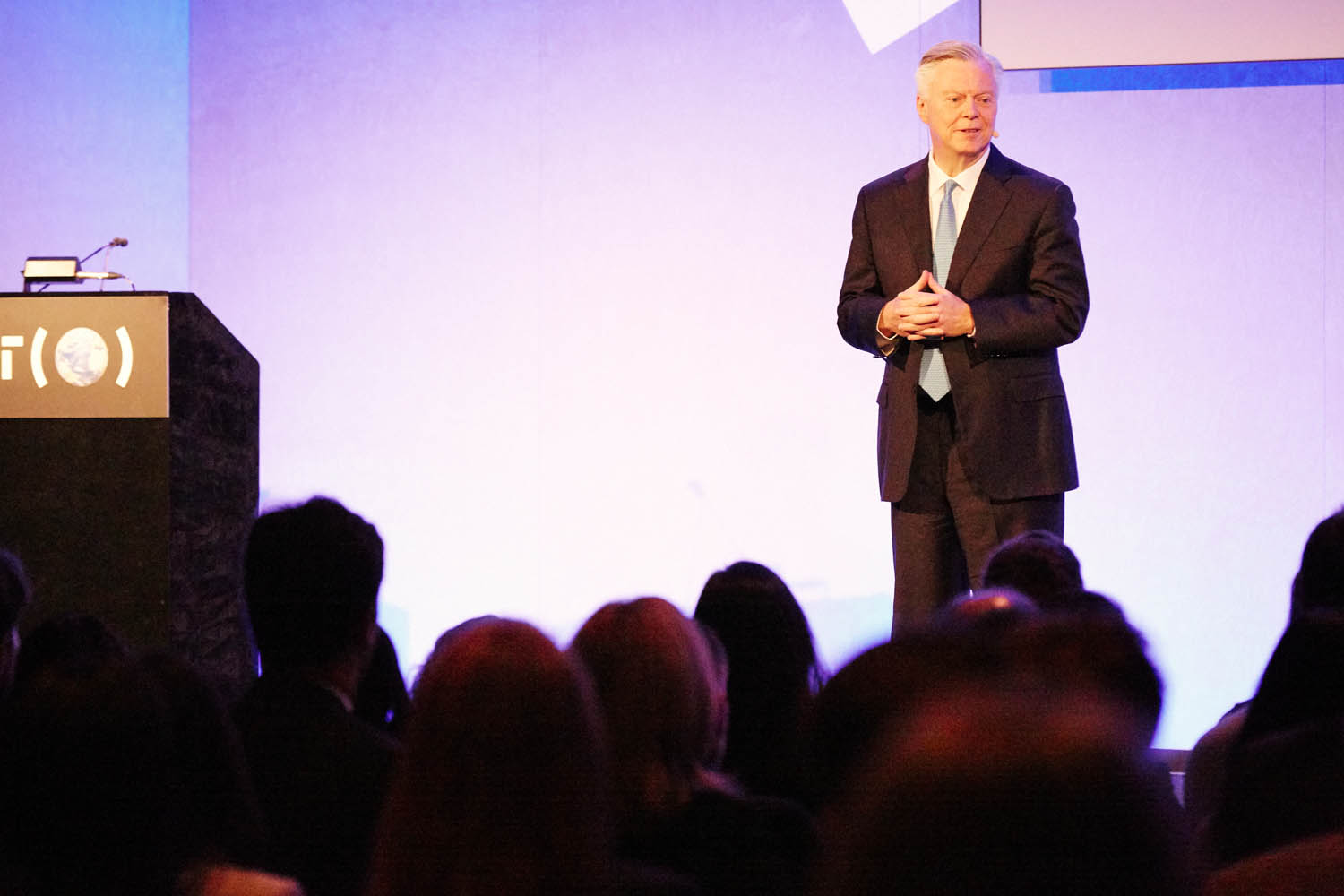 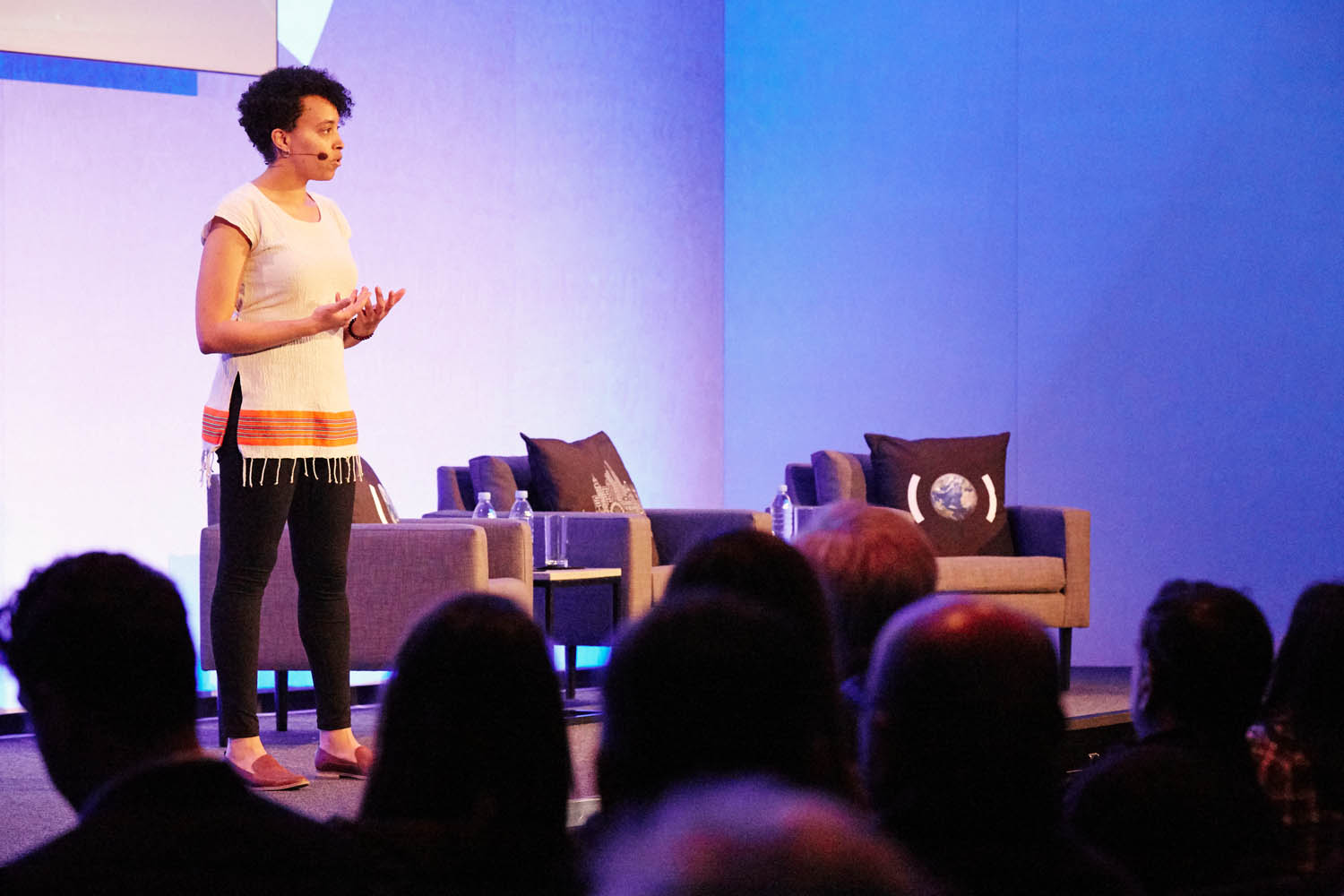 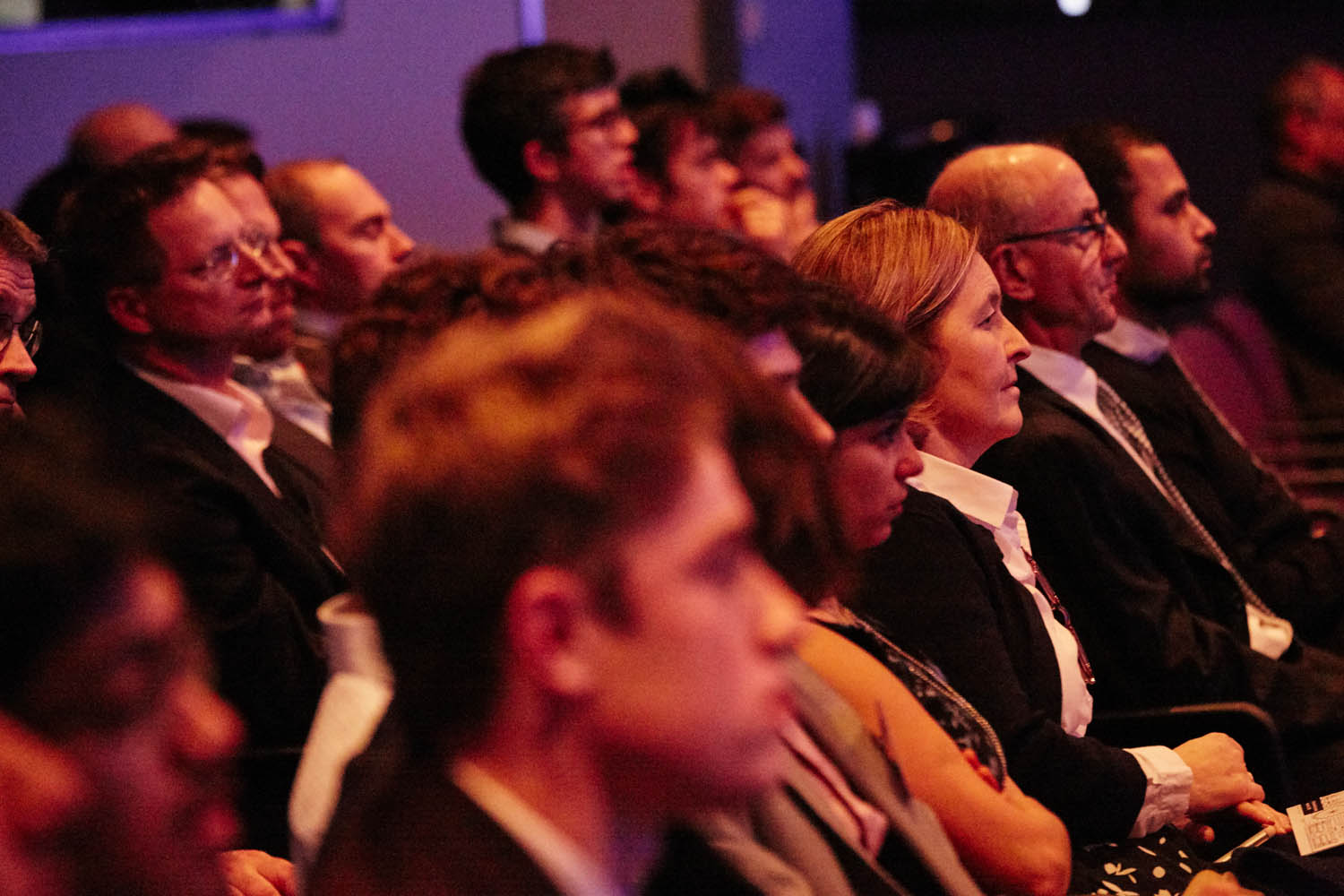 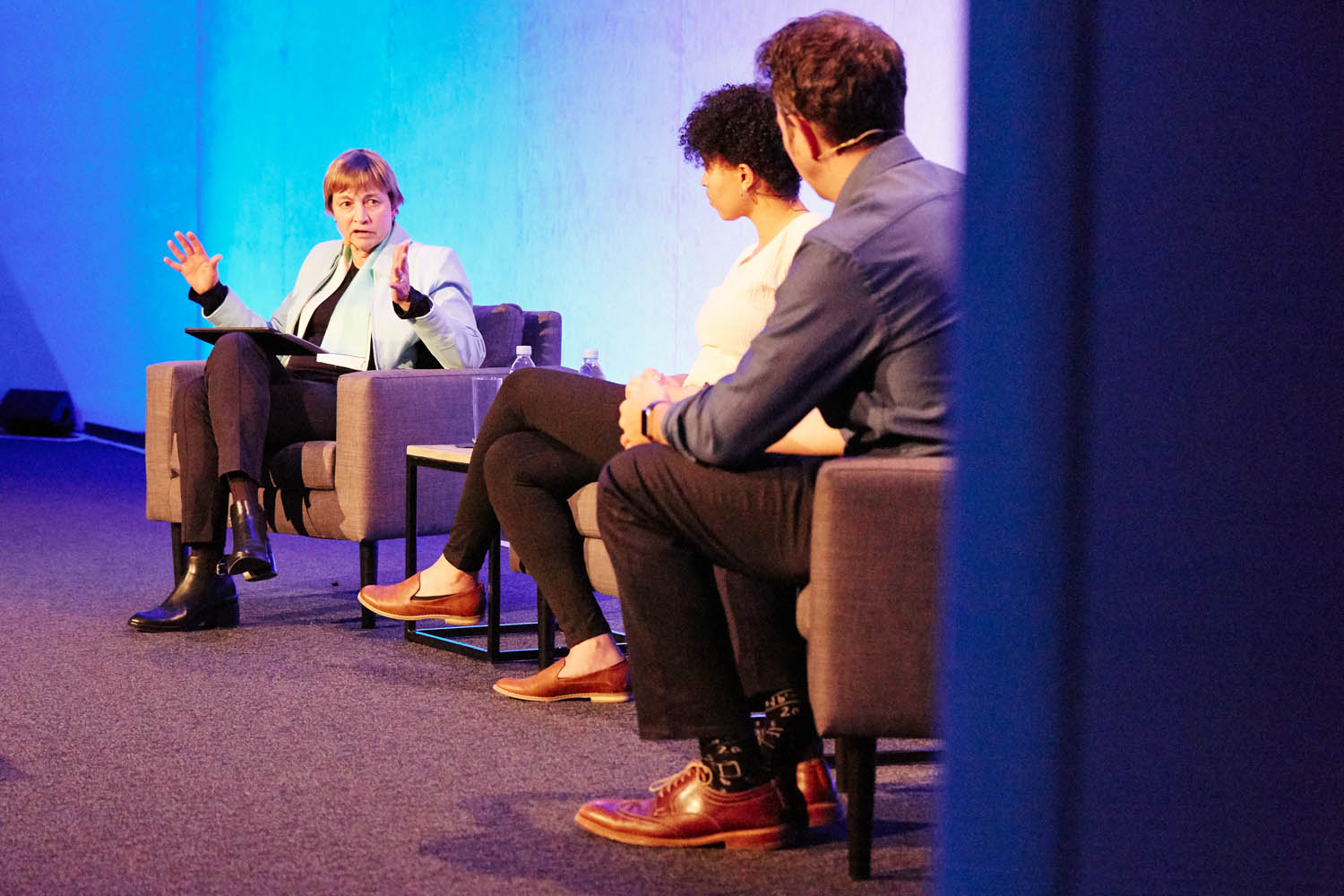 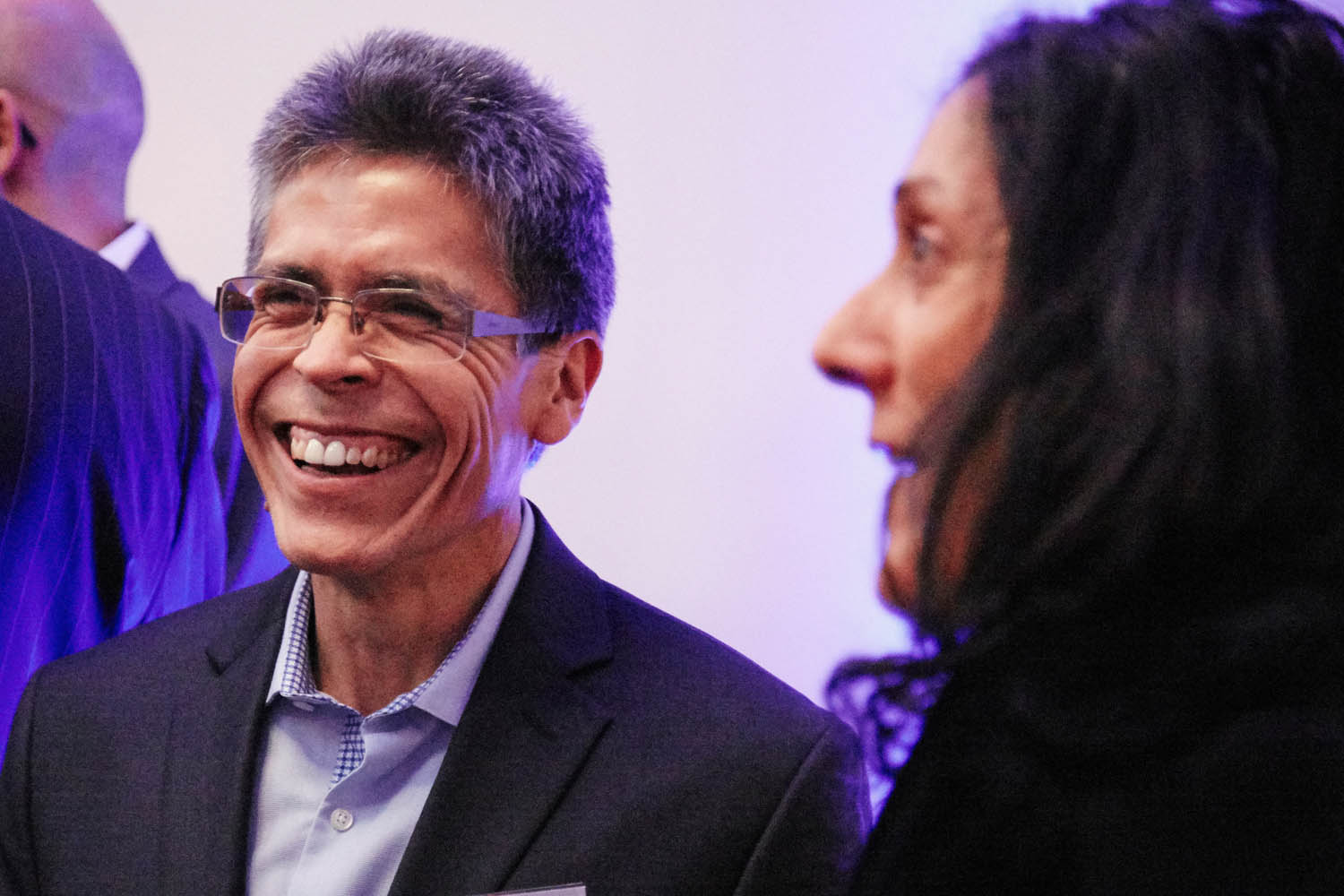 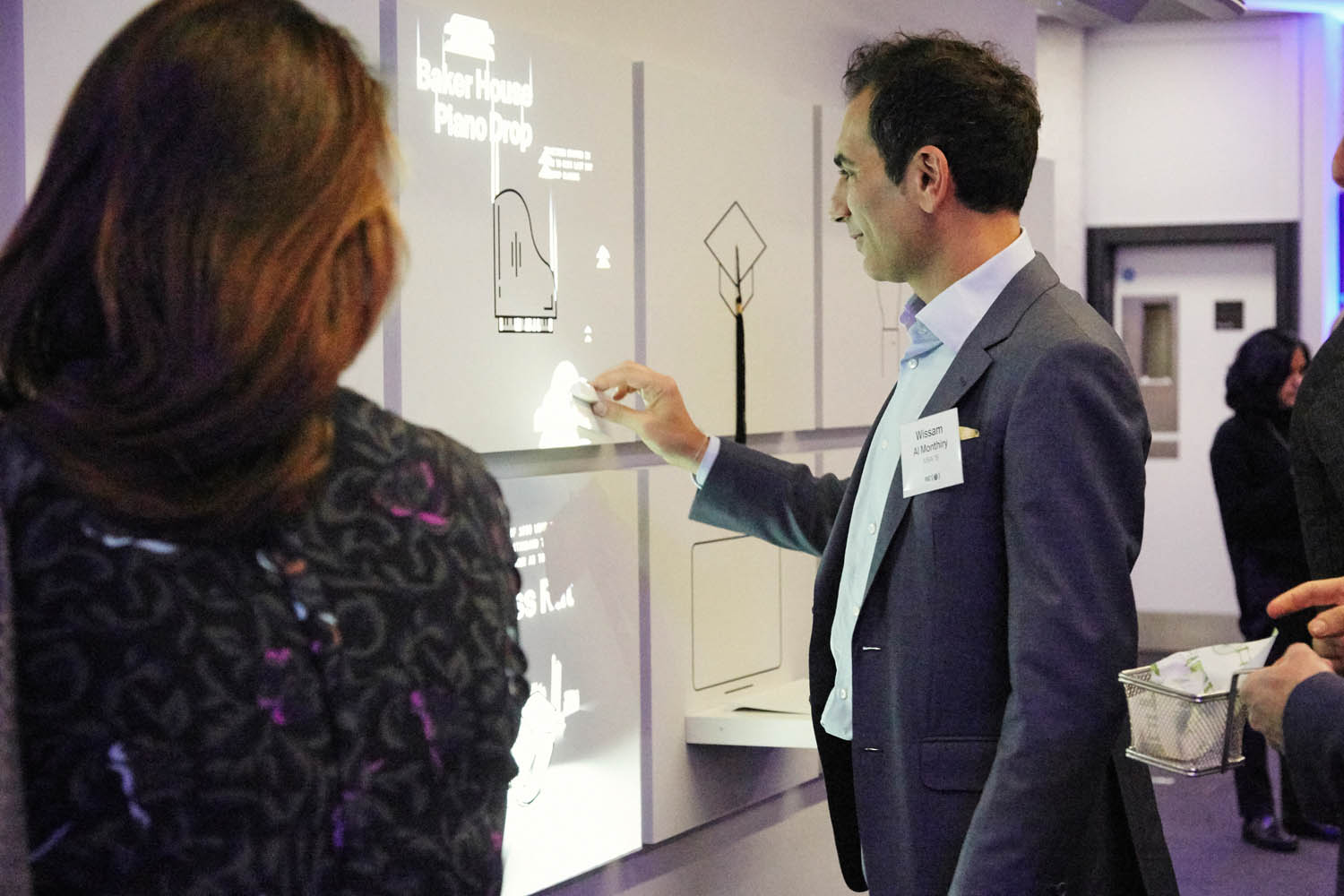 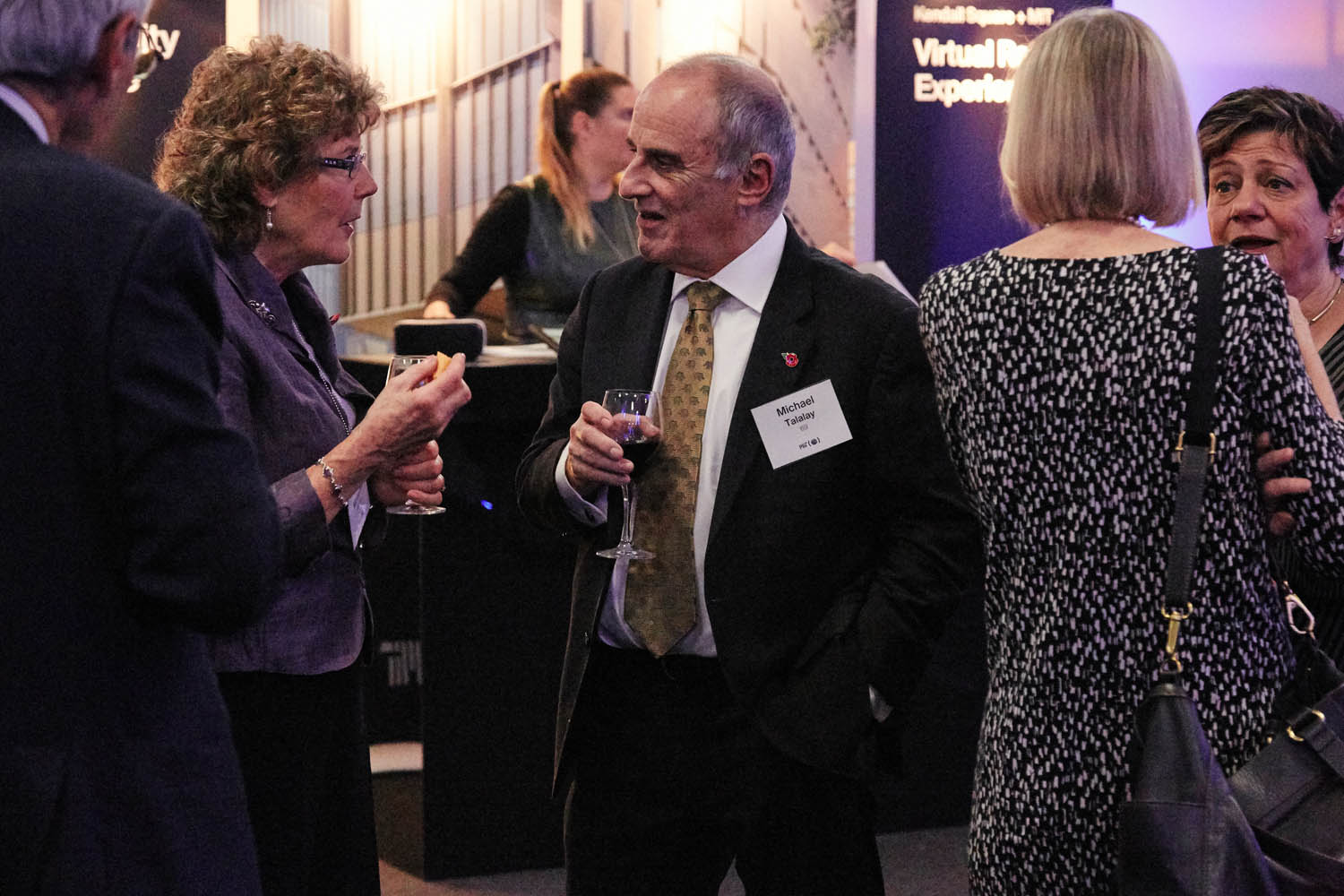 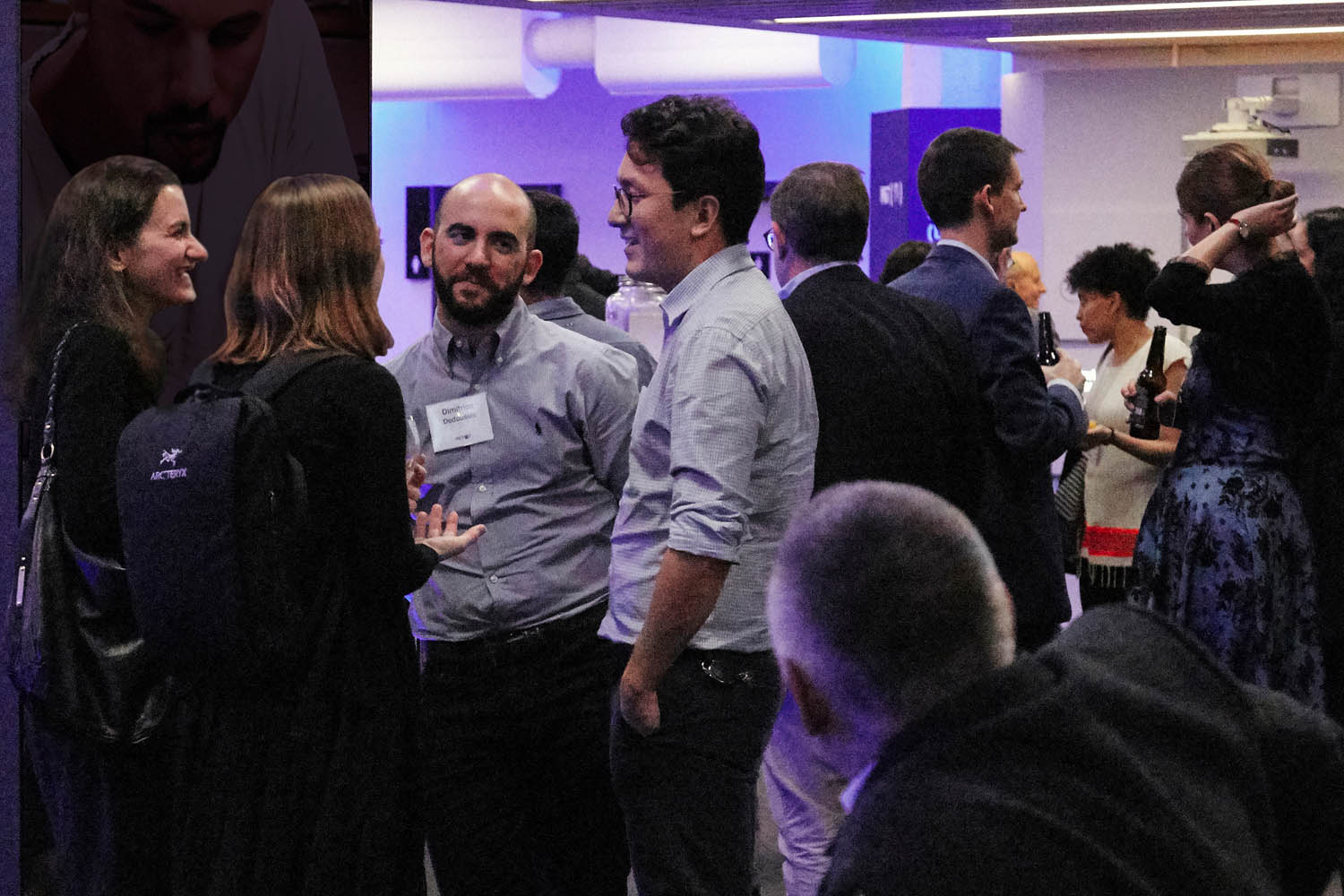 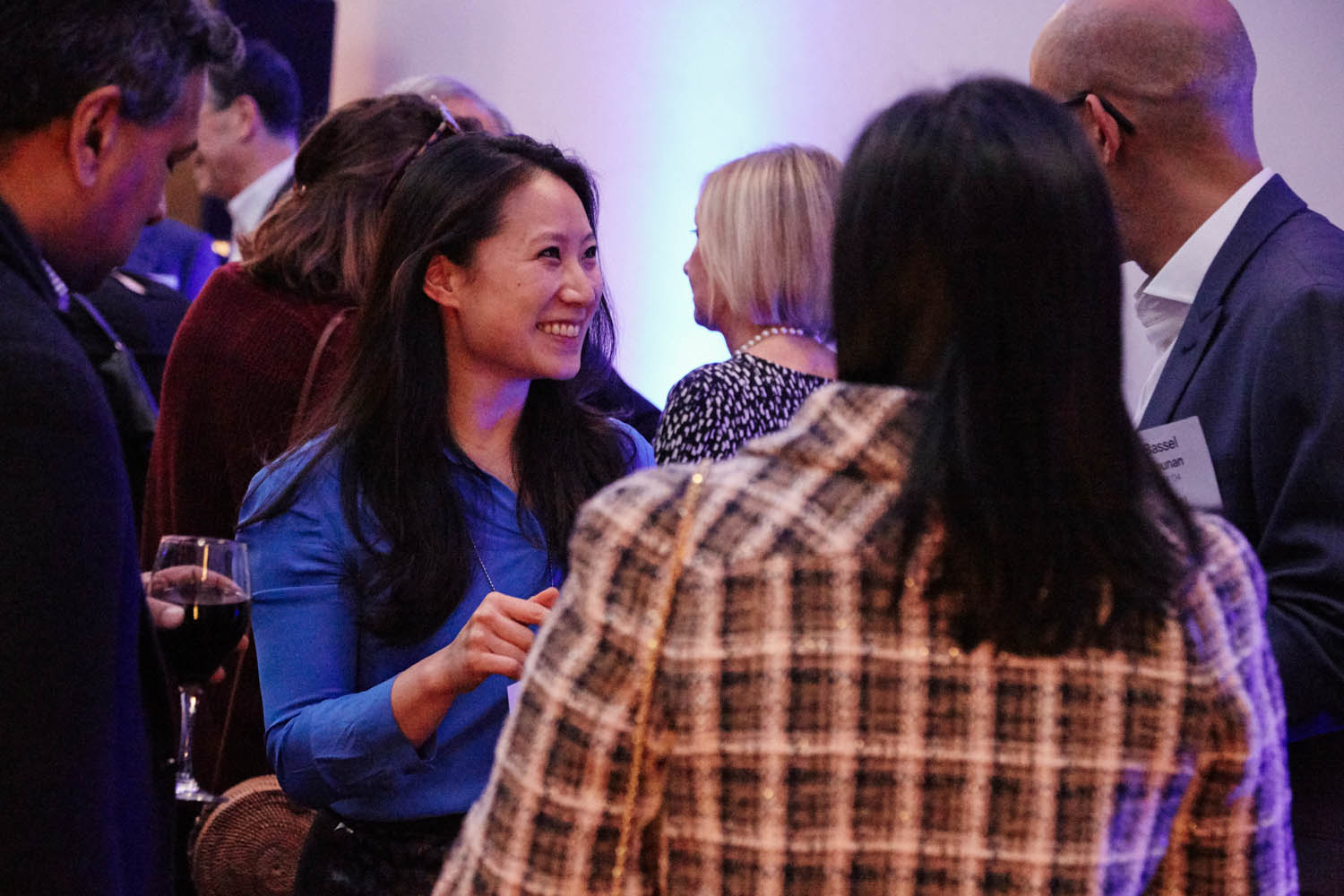 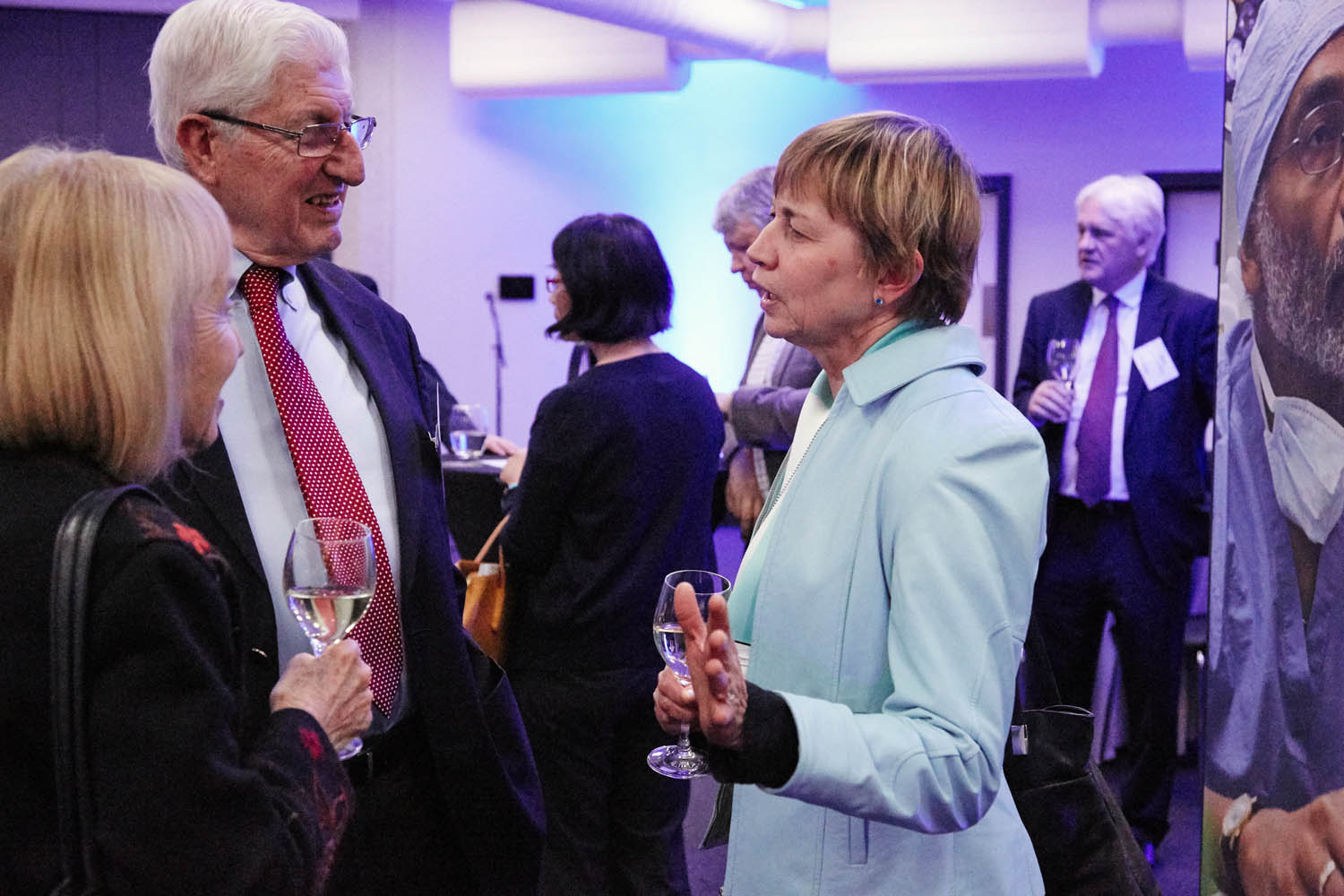 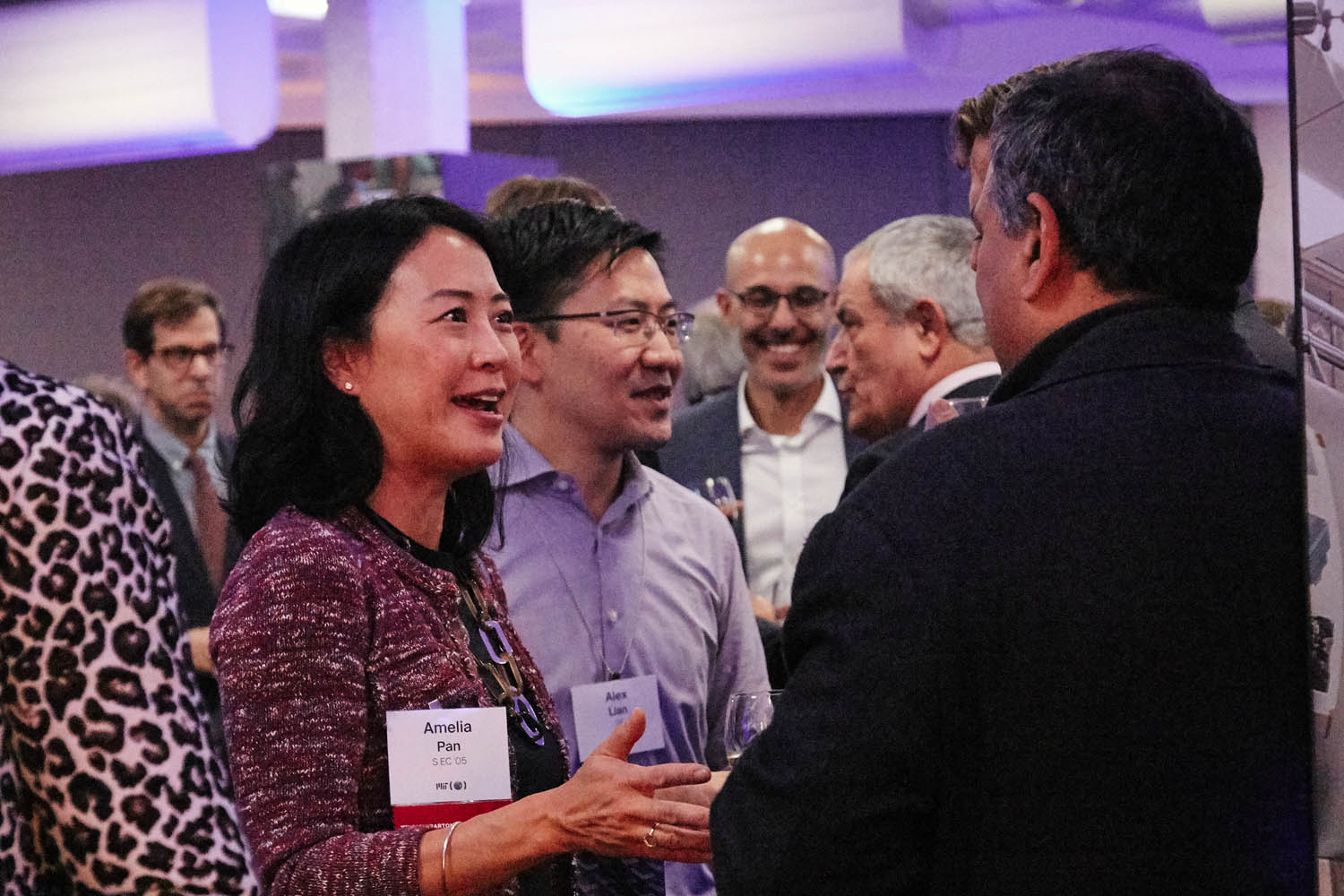 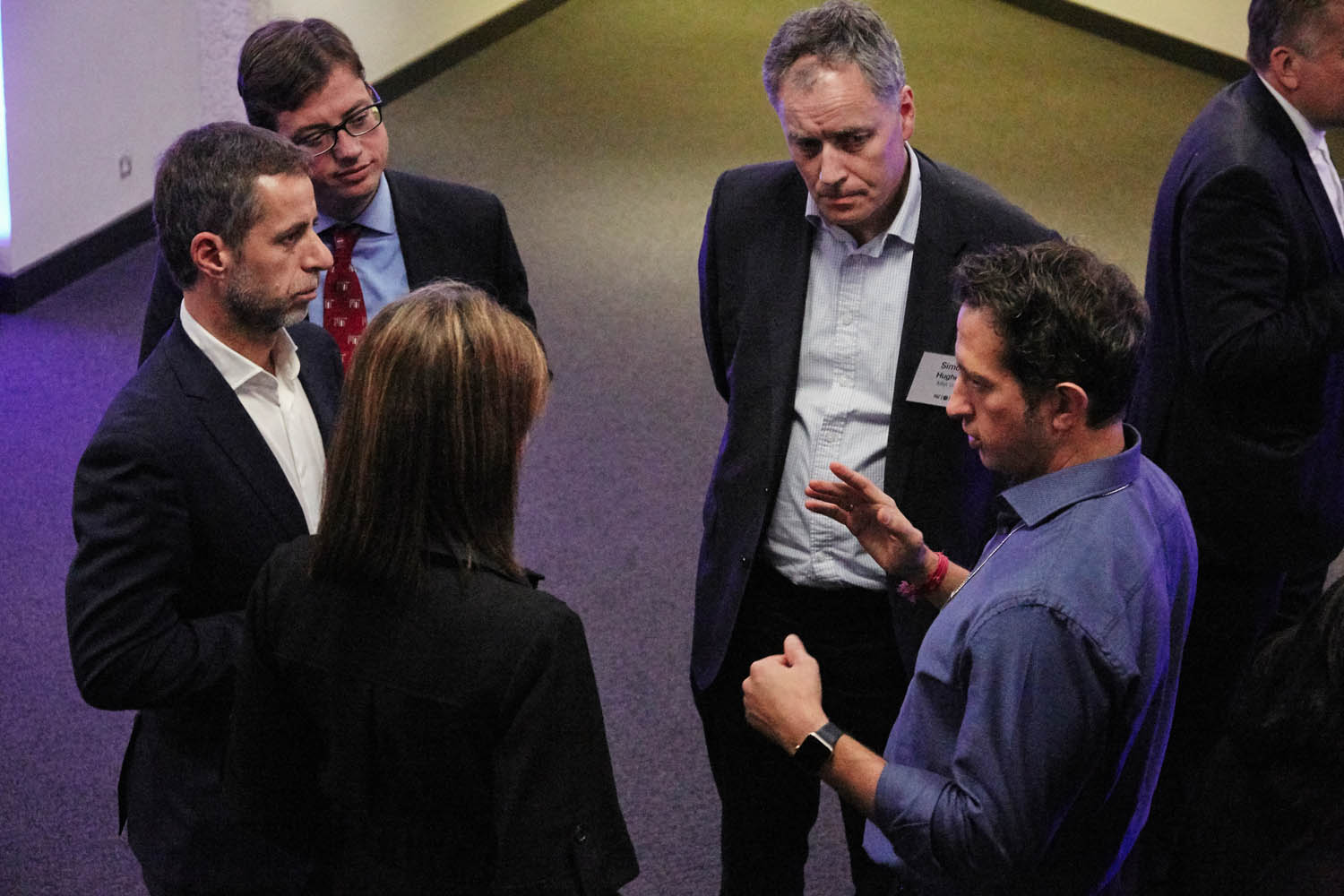 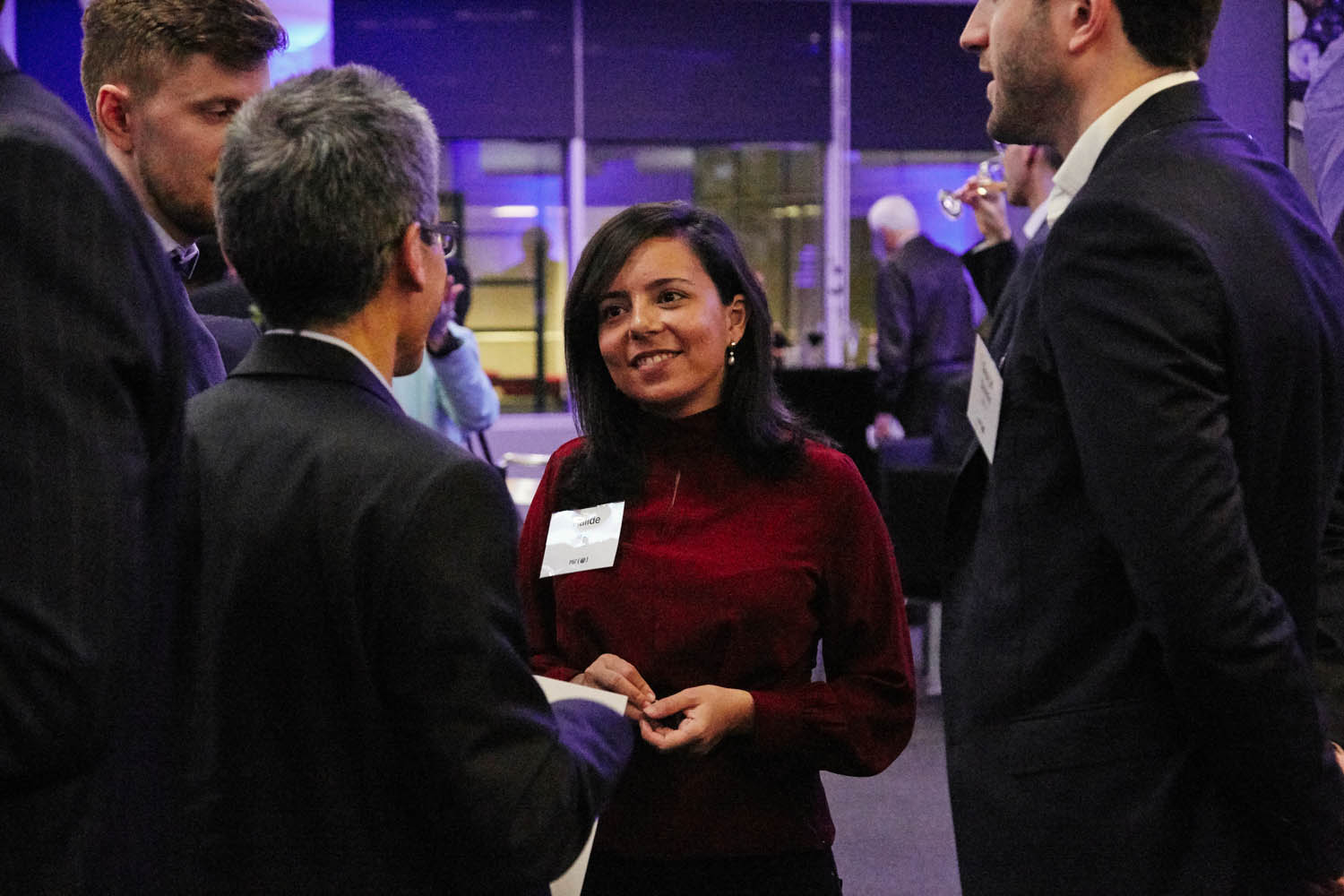 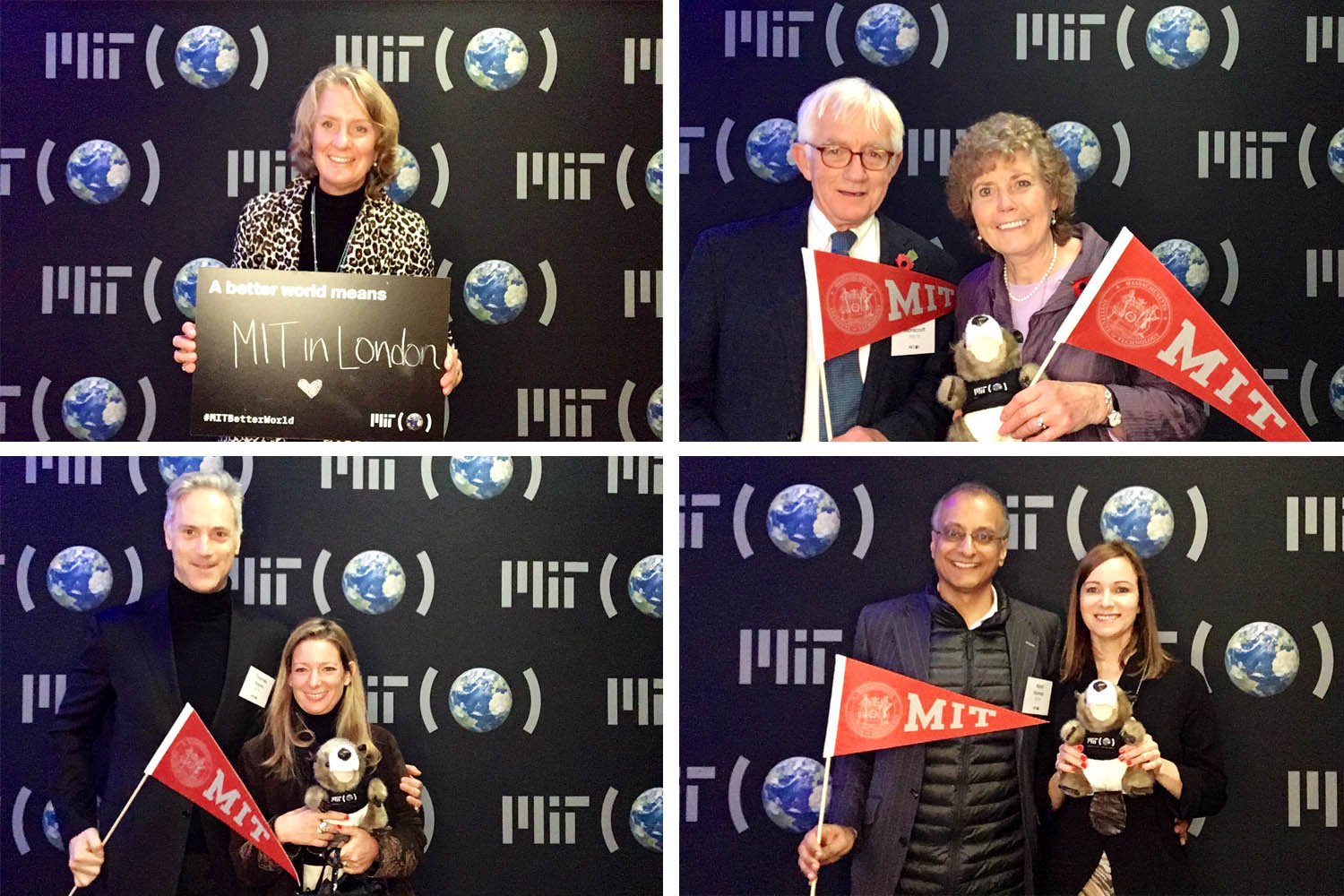 Vice President for Research; E. A. Griswold Professor of Geophysics

A New York State of Mind