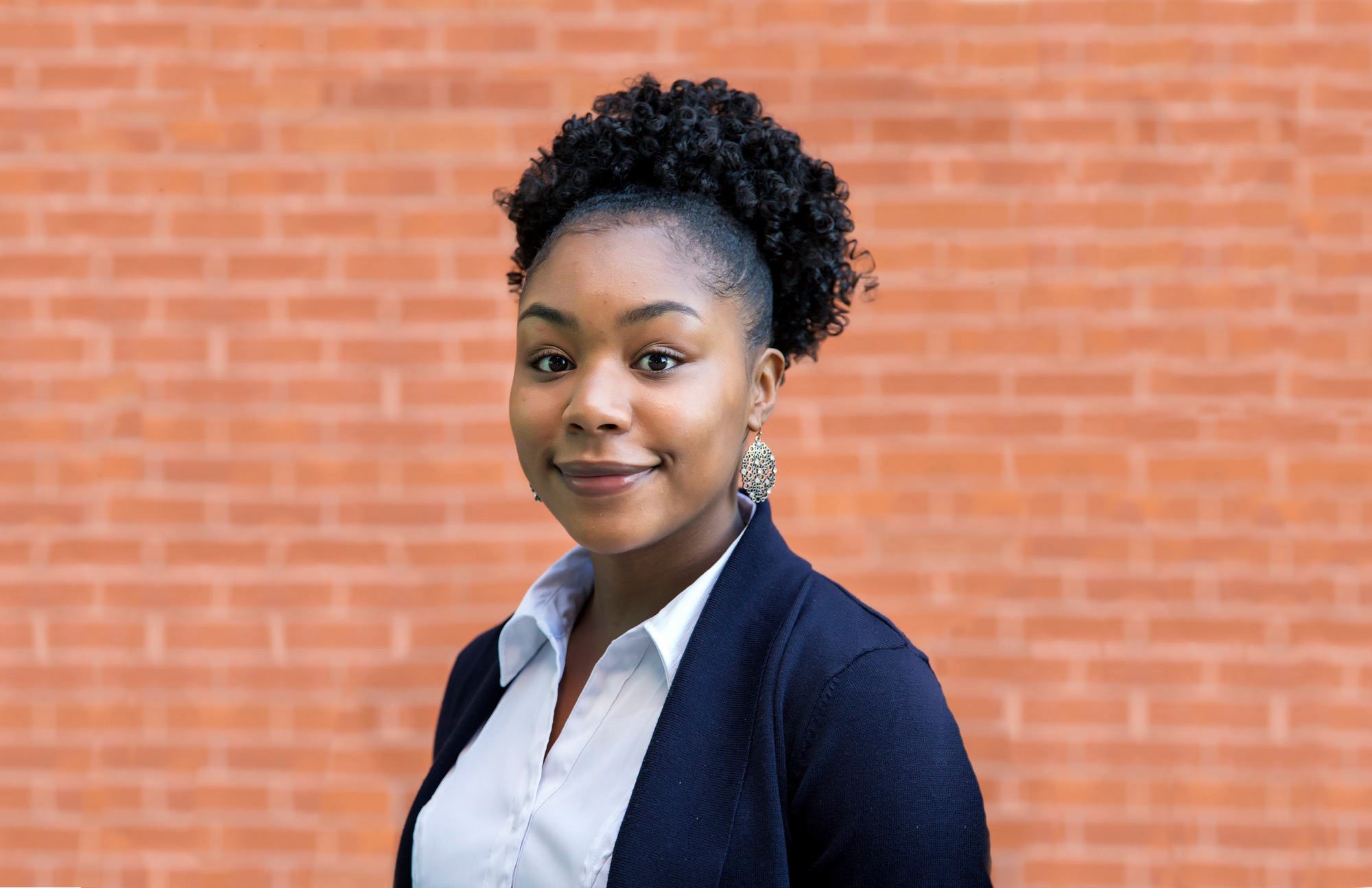 Since childhood, R’mani Haulcy SM ’19 has been interested in Alzheimer’s, the neurodegenerative disease that begins with memory loss and progresses to dementia. “I don’t know that it is living life if you can’t remember anything,” she says, recalling the struggles of afflicted family members.

“There are themes in speech that we’re not able to hear, but models can pick up on them,” she explains, noting that machine learning can be used to distinguish one cognitive impairment from another, useful information for both clinicians and drug developers. Spotting Alzheimer’s at earlier stages may help researchers find methods to slow the disease’s progression—or someday prevent it.

A MathWorks Fellow, Haulcy is grateful that her fellowship allows her to concentrate exclusively on research. “Because of MIT, I’ve become aware of potential solutions that I never knew existed, and I believe in my ability to solve problems,” she says.