MIT Space Research Reaches to Mars and Beyond 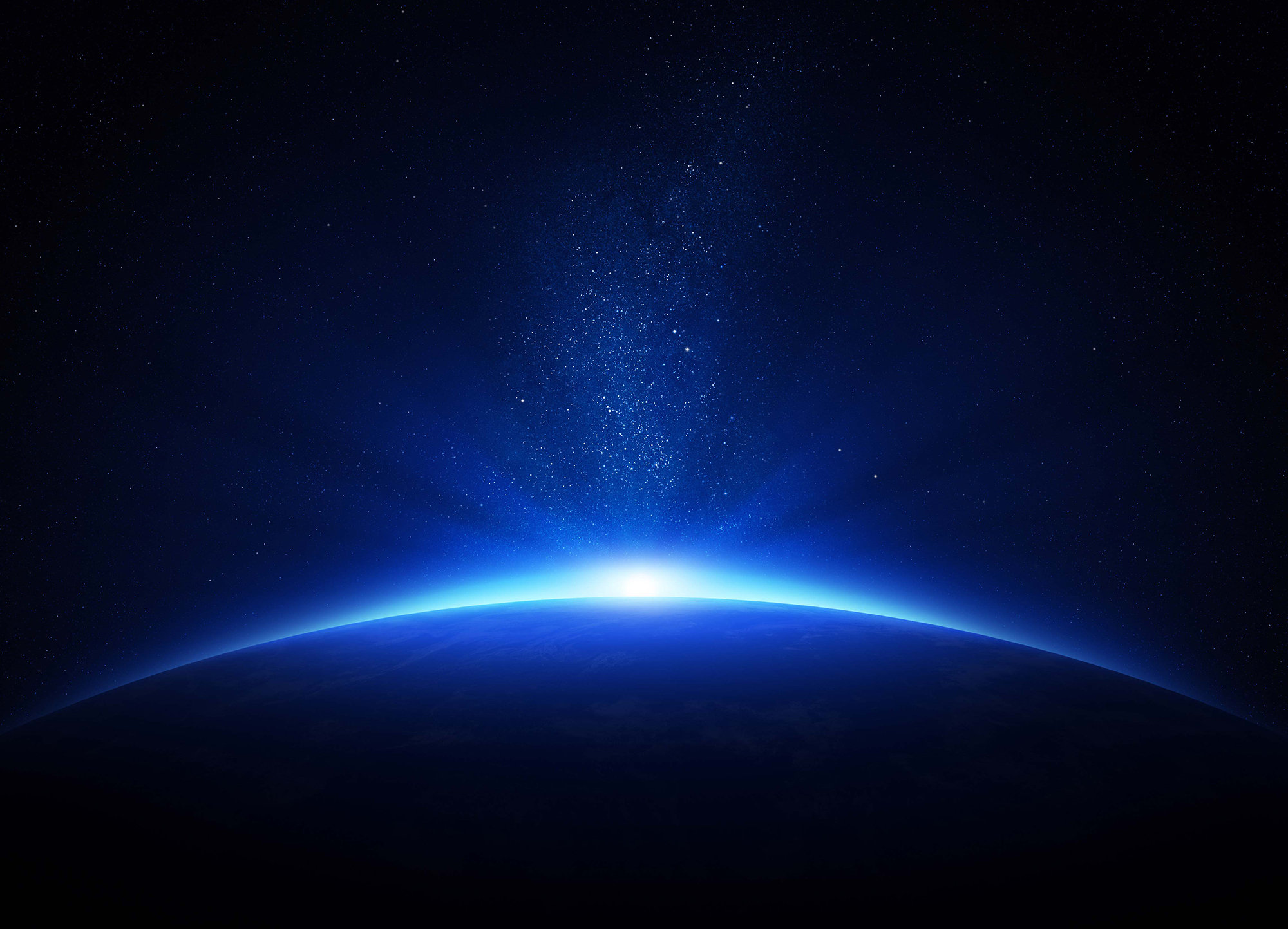 “We have confirmed that Earth-based life can survive in hydrogen-rich atmospheres.”

—Sara Seager, Class of 1941 Professor of Planetary Science, Physics, and Aeronautics and Astronautics

Is there another Earth out in the cosmos? Was there ever life on Mars? Do invisible particles hold the secret to the origins of the universe?

Such fundamental questions drive researchers across MIT as they investigate mysteries at the heart of existence, from subatomic particles to black holes. With broad support from MIT’s alumni and friends, researchers are learning more about unexplained phenomena such as fast radio bursts, tracing the geologic record back billions of years, and teaming with NASA to search for signs of life beyond our solar system.

This work is laying the groundwork for human travel to Mars, perhaps even interplanetary civilization, while going further than ever before to explain the world in which we live. Below are just a few examples of the ways in which MIT is reaching for the stars.

The MIT-led NASA mission TESS is monitoring more than 500,000 stars, searching for planets.

The Search for Signs of Life on Extrasolar Planets

MIT is leading NASA’s Transiting Exoplanet Survey Satellite (TESS) mission to investigate planetary systems circling nearby stars—pushing the field forward in the search for signs of life on extrasolar planets. Already TESS has discovered hundreds of new worlds that are among the nearest exoplanets known to date.

TESS is a NASA Astrophysics Explorer mission led and operated by MIT and managed by NASA’s Goddard Space Flight Center. Additional partners include Northrop Grumman, based in Falls Church, Virginia; NASA’s Ames Research Center in California’s Silicon Valley; the Center for Astrophysics | Harvard & Smithsonian; MIT’s Lincoln Laboratory; and the Space Telescope Science Institute in Baltimore. More than a dozen universities, research institutes, and observatories worldwide are participants in the mission.

Fast radio bursts are oddly bright flashes of light, registering in the radio band of the electromagnetic spectrum, that blaze for a few milliseconds before vanishing without a trace. Their origins are unknown. MIT researchers are exploring the astrophysics behind these events using a special radio telescope called CHIME (Canadian Hydrogen Intensity Mapping Experiment). Their goal is to pin down exactly what kind of exotic phenomena could generate such signals.

Astrophysicists at MIT have detected stars at the edge of Tucana II, an ultrafaint dwarf galaxy about 163,000 light years from Earth, a finding that suggests the galaxy hosts an extended halo of dark matter, a hypothetical type of matter thought to make up more than 85% of the universe. This discovery suggests that the very first galaxies were likely broader and more massive than previously thought.

The Case for Life in a Hydrogen-Rich Atmosphere

MIT research indicates that microbes can survive and thrive in atmospheres dominated by hydrogen. This  work suggests simple forms of life might inhabit planets with environments vastly different from Earth, which has an atmosphere rich in nitrogen and oxygen.

Explore more:
→ Study: Life Might Survive, and Thrive, in a Hydrogen World

A Look at Ancient Mars

MIT geobiology research centers on the processes by which ancient rock formations were produced. In collaboration with NASA, which is collecting samples from Mars with its Perseverance ​Rover, researchers are hoping to discover what Mars might have been like in the past, and what life might be expected in those conditions.

The approximate age of the Jezero Crater on Mars, which MIT geobiologists are investigating for signs of life, is 4 billion years.

Explore more:
→ And Back: Mechanisms for Bringing Mars to Earth

Tiny Particles and the Big Bang

Particle physicists at MIT use experiments to detect minute particles in the hopes of answering important questions about the Big Bang and other cosmic phenomena. The ABRACADABRA (A Broadband/Resonant Approach to Cosmic Axion Detection with an Amplifying B-field Ring Apparatus) experiment, for example, is designed to detect axions, a hypothetical particle that may be the primary constituent of dark matter.

Campaign Impact Discovery Science School of Science
Give to MIT